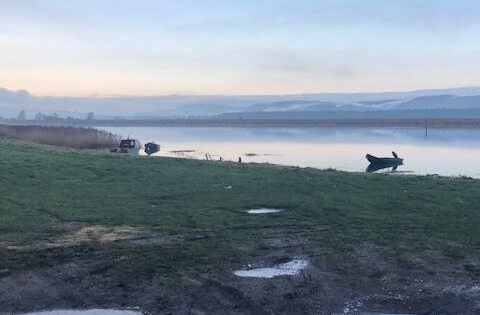 It was a dry frosty spell that saw in the start to December, this weather had the river level dropping back down to near summer level again, 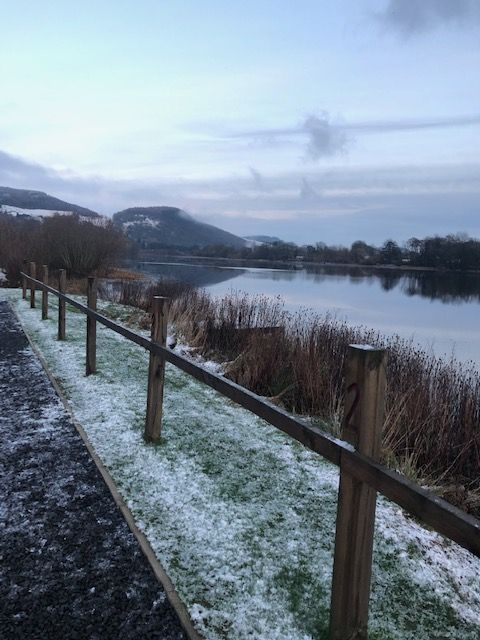 but not for long as the rains were not far away and it was soon back on the rise again. In a month of mixed weather there were some good days to get on with more of the outside jobs; and it was that time of year again that had us on our annual winter trip down to Newburgh where we were working along the “Back Braes” pathway between the old boatyard and the county burn. 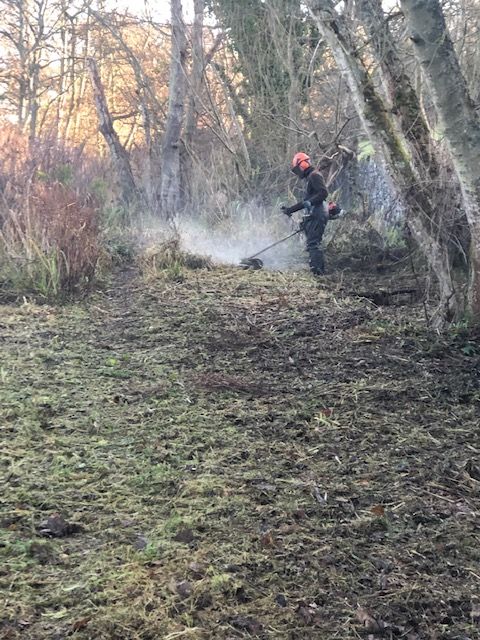 It was a case of getting it all cut back and tidied up again for the public to enjoy their walks along the riverside. 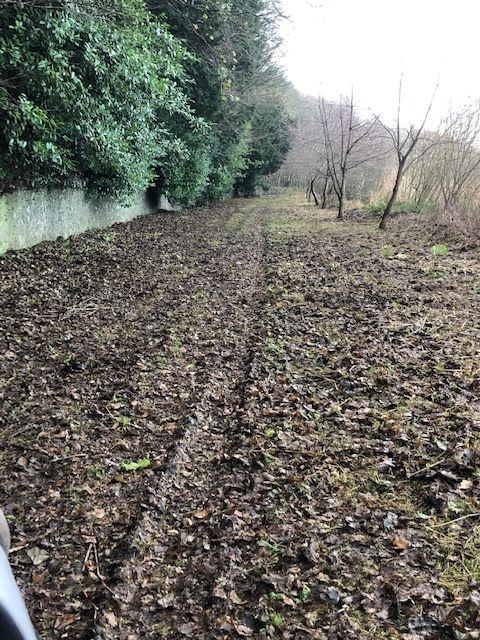 It was mostly all strimmer work this year with just a little bit of chainsaw and pruning work left to do to complete the job. There was more work carried out up at the fishery below the Friarton bridge; where some of the fishing stances were repaired, 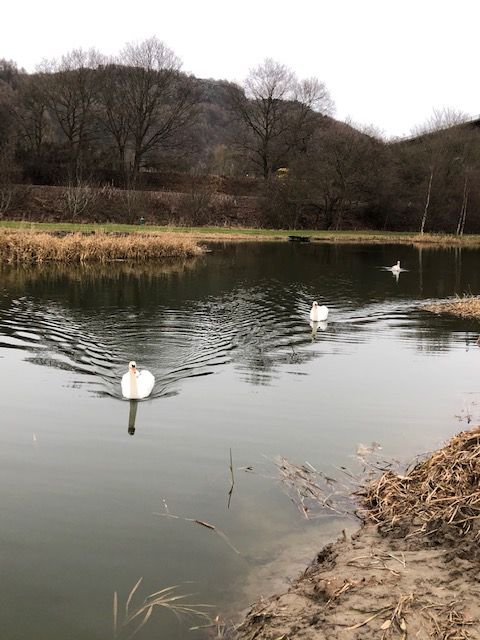 banks were tidied up, 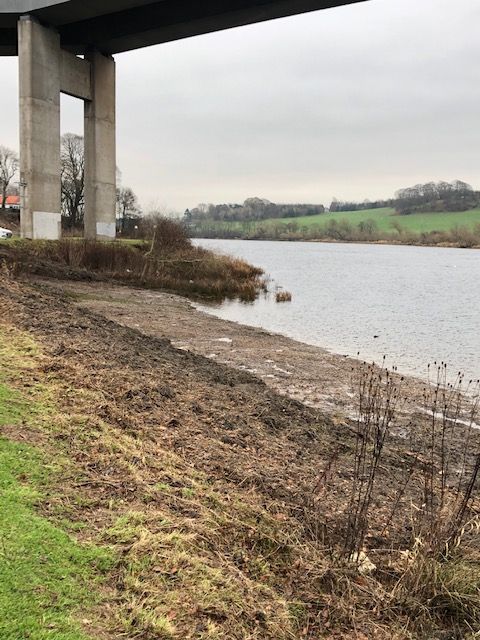 the river front at the café was also tidied up and there was some maintenance done on the properties. 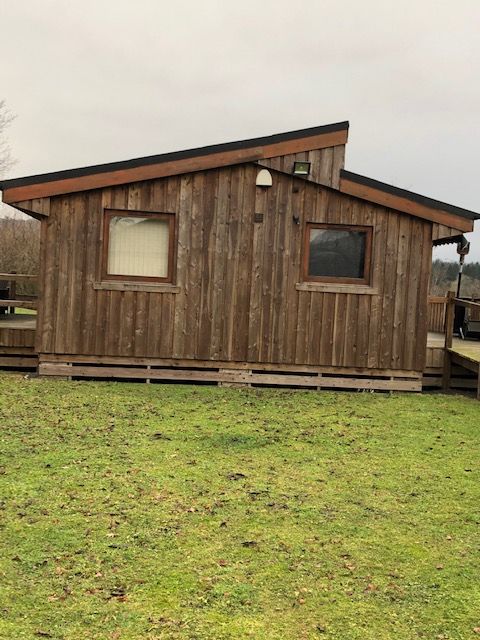 Mid-month saw the river dropped right back down again before bad weather and spate saw a quick rise of over 10ft back onto the river, it was to fluctuate a bit for the next two weeks as it slowly dropped off again. The wildlife has been mixed this month there were big numbers of Geese and Field Fare flitting about for a while in the stormier weather, 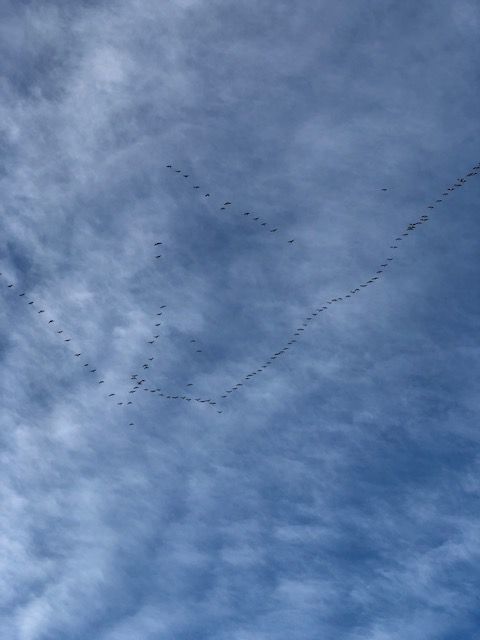 swan numbers fluctuated a bit, but we did see our first darvex ringed swan for a long time, it was an older green ring with the letters PPB on it. 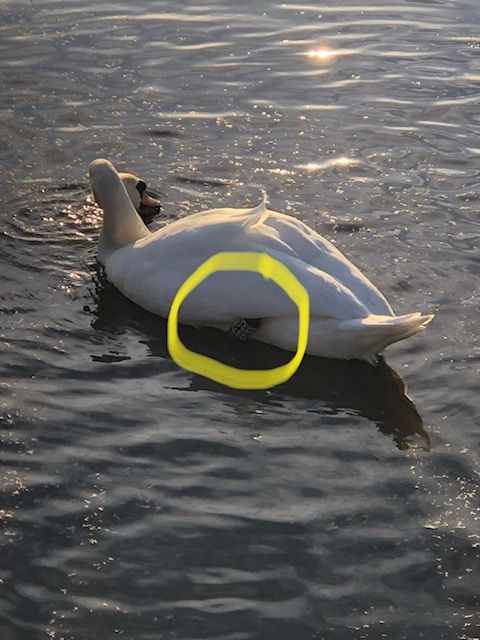 Redshank numbers were up to six on our best day and it was good to see the kingfisher putting in an appearance. The seals have been busy making light work of the kelts as they have been dropping back down through the system after spawning,

and there are a lot more signs of Beaver activity in some areas. With a dropping river level and a cold snap starting to take grip at the end of the month, we can only wish for a better 2021 and an end to all these Covid times being endured by all. 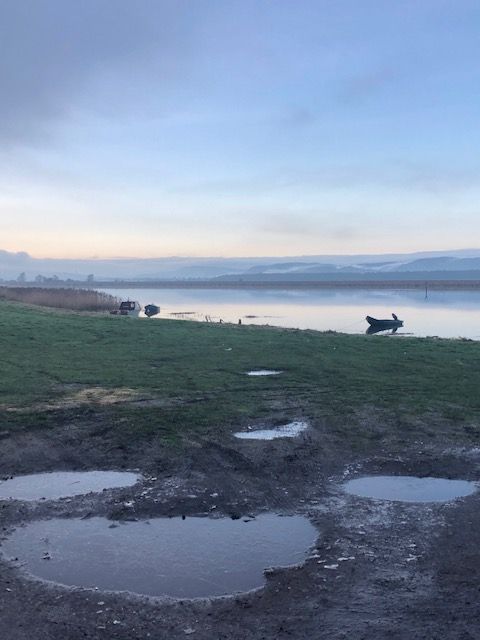