It was a cold wet 1st week to the month that saw the river level sitting around the three to four feet mark. 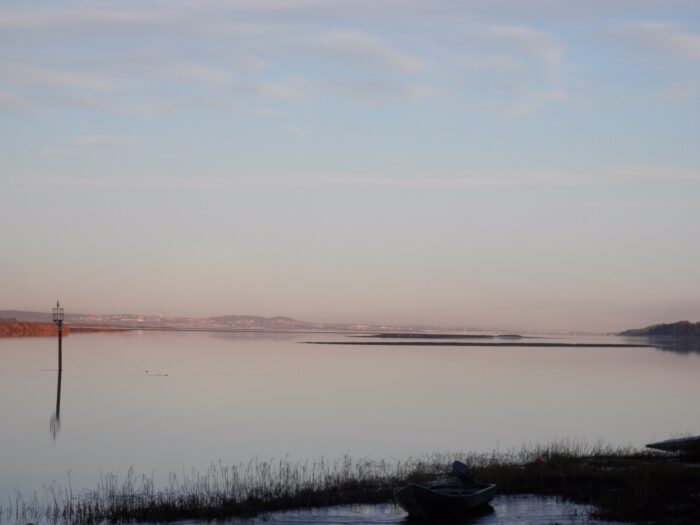 Then a cold frosty spell followed and the river slow right up and levels drop back a bit, as the top end of the catchment area in the high ground began to freeze up.

With the grass cutting about our place all but done our attention turned a bit further afield to Newburgh in Fife where a bit of time was spent along the “Back Braes” footpath between the old boatyard and the County Burn. 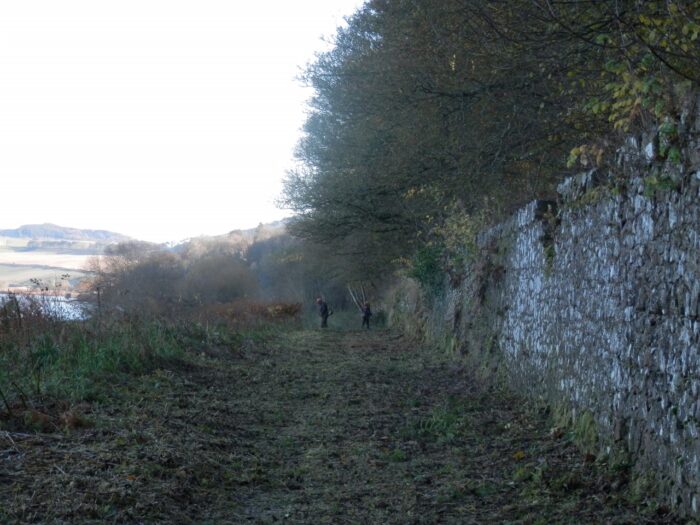 It was a case of giving it a good old strim, clearing some drift off a couple of low areas along the pathway where the biggest tides get up onto it, then finally pruning/cutting back any overhanging branches etc. that were encroaching into the areas that the walking public would use.

Always glad to see this job getting ticked off our to-do list. On the wildlife front we had our first green darvex ringed mute swan return on the 1st (PHN),

closely followed on the 4th by our first sighting of a solitary Redshank, although there were more to be seen over the next few days. Another job undertaken by the boys this month was getting a good stack of logs cut and split to keep the Willowgate Cafés wood burning stove going over the coming winter months. 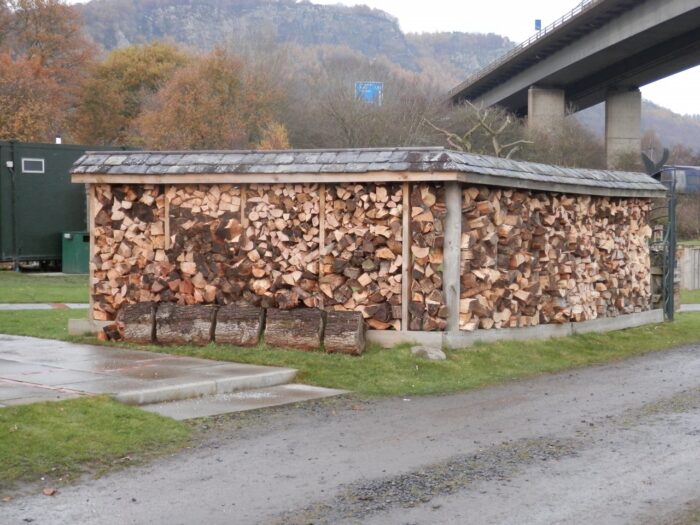 We then moved back into a wetter spell of weather that saw levels rise to over six feet again. The end of the month saw some more hedge cutting undertaken up at the Activity Centre, where some of the more recently planted areas are beginning to establish themselves. 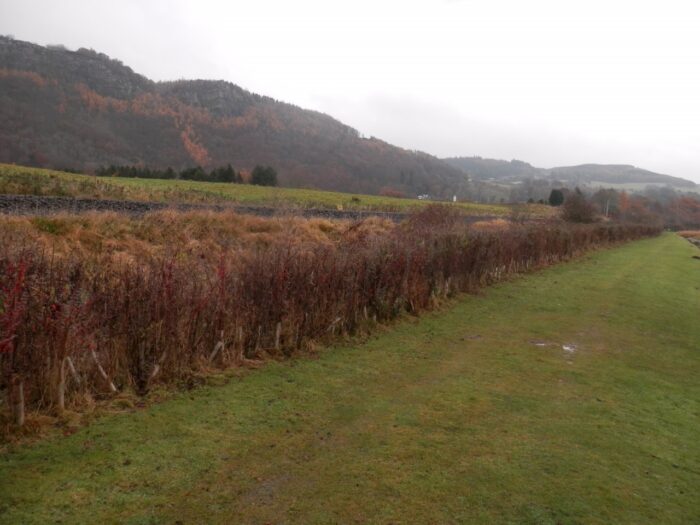 A last few days of hard frosty weather saw the river slowing up a bit and levels dropping back to what they should be for the time of year. 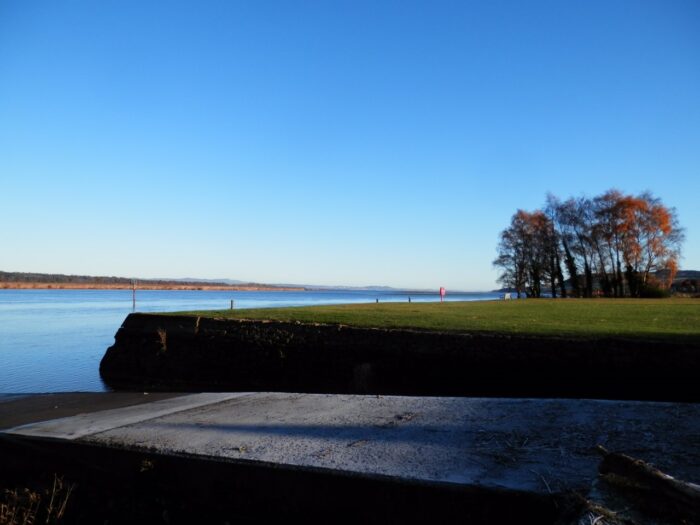