It was a windy dry mild day that brought in the start of June, and the windy weather was to be an almost constant throughout the whole month! The temperatures got up into the twenties a few times and the ground is getting very dried out now in some places. We also had very little fluctuation in the river levels all month due to the lack of rainfall during this dry spell too. 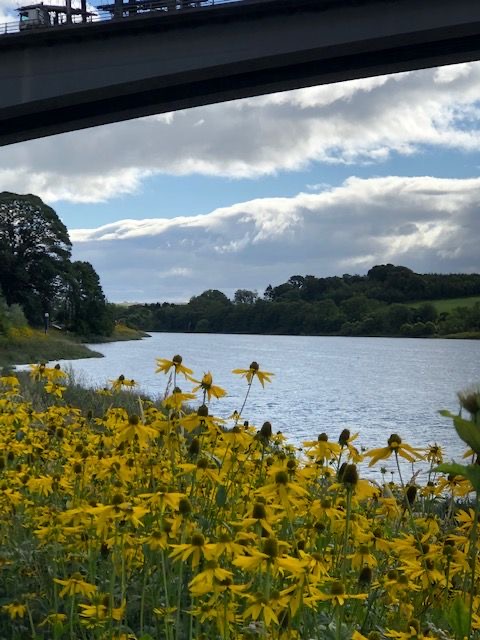 As is the case at this time of the year the grass cutting, strimming and trimming hedges take up a lot of our time most weeks. It is just about staying on top of it in all the usual areas. The big hedge going into the fishery has had its first cut of the season and the big Activity Centre one is next on the hit list for a trim. 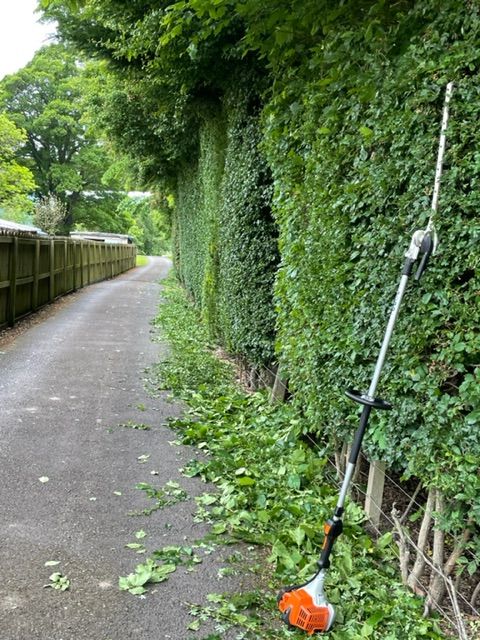 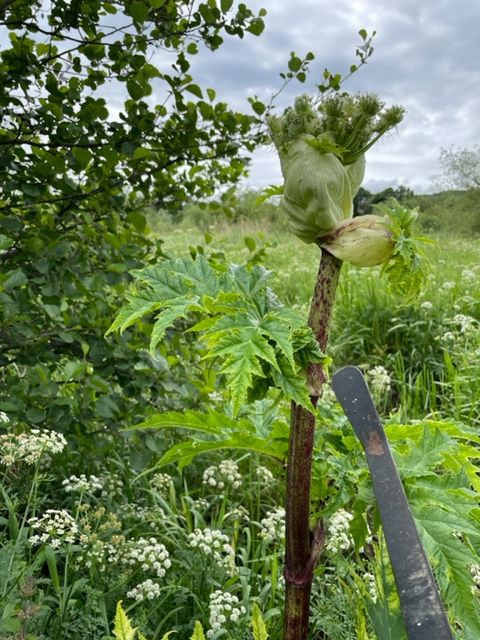 we are constantly trying to stay on top of, but we do spend some time on it when we can. 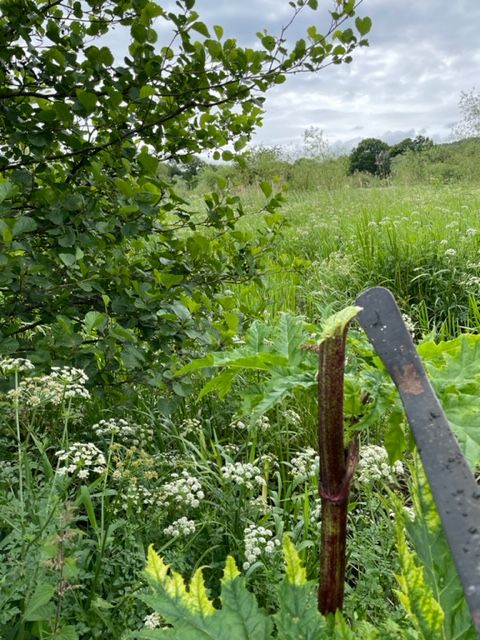 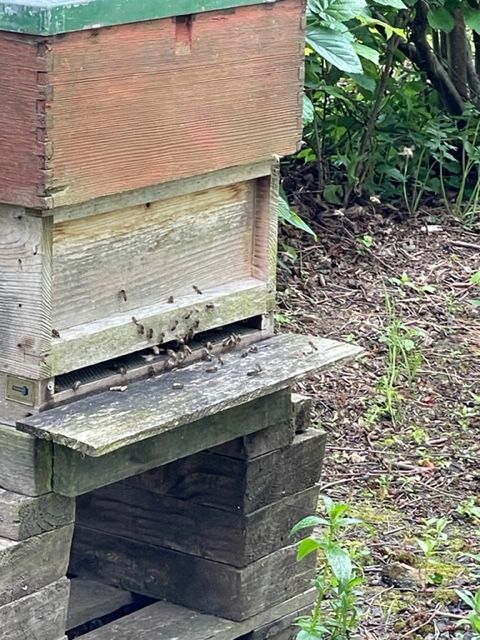 the Rebeccia is coming into its own along the river banks, the Orchids have had a good season and the Meadow Cranesbill is strong in some areas too. 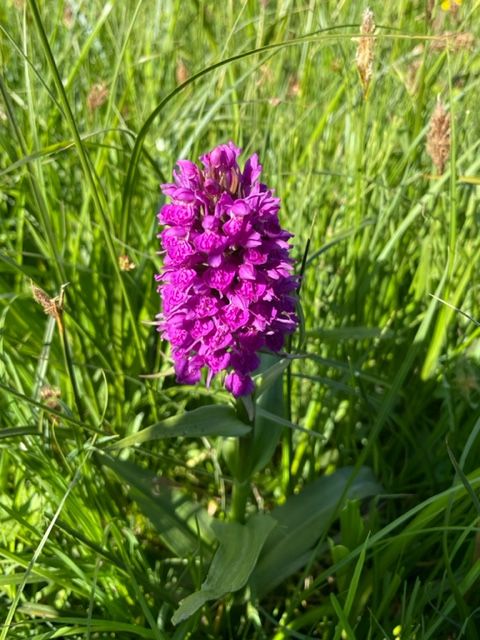 Out on the river the Osprey is an ever present just now, and the Otter and the Beaver have been sighted a few times recently. The young cygnets are still about up at the fishery and are getting up in size now 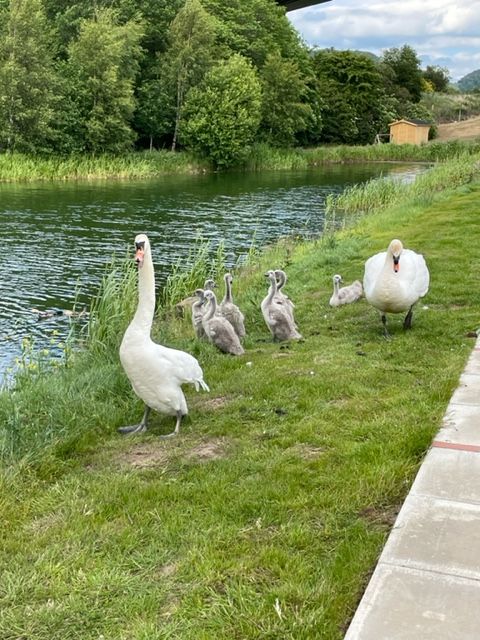 and it has been good to see that the long Tailed tits have had a good start to their breeding season as we are seeing plenty young ones about just now. 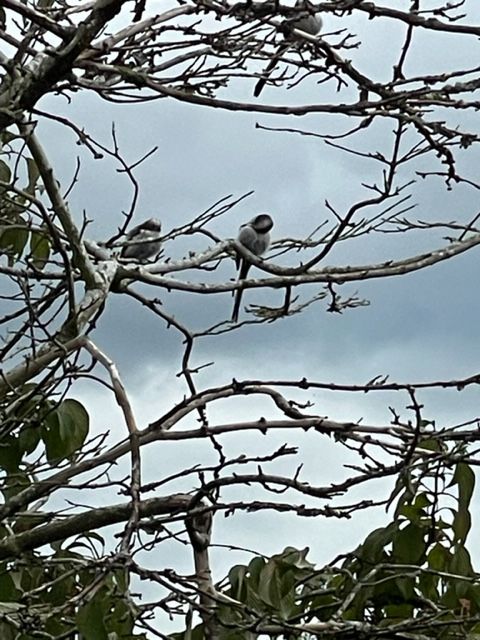 The cafe and the activity Centre have both been busy again this month, and the new marquee that was put up beside the café has been used a few times now for various group bookings. 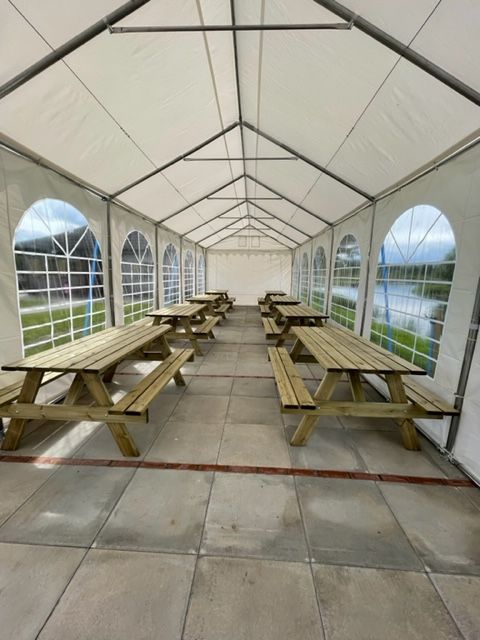 The weather did turn a bit wetter at the end of the month; putting a slight rise onto the river level and helping increase the rod catches up on our Cargill beat. 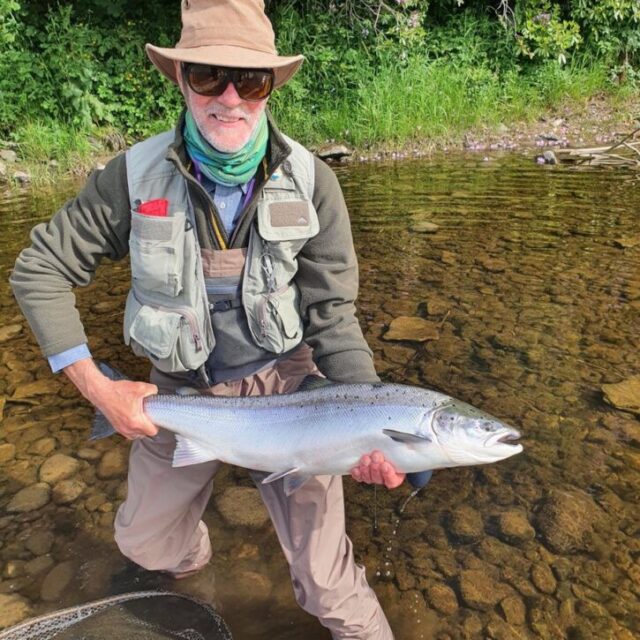 It is good to see the quality of the fish passing through the system at this time of the year. The ground was certainly needing some rain but hopefully it eases up again as we move forward into July!