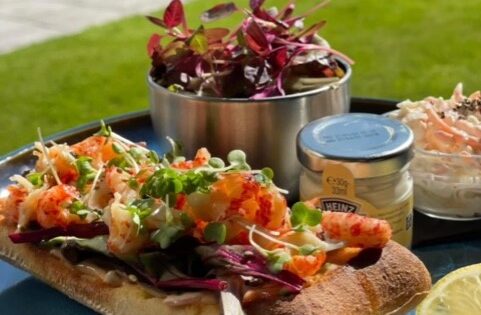 May was to start to as April had ended with a spell of dull damp weather that was to continue for a week or so, but there was very little movement in the river level at this time. 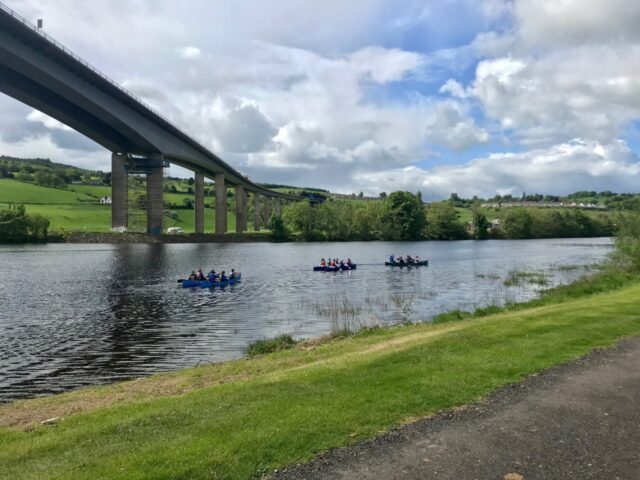 We were starting to see more activity round the nest boxes by this time with adult birds busy feeding young; and up at the fishery mid-month our nesting resident pair of swans has successfully managed to hatch off a brood of seven cygnets which are coming along fine. 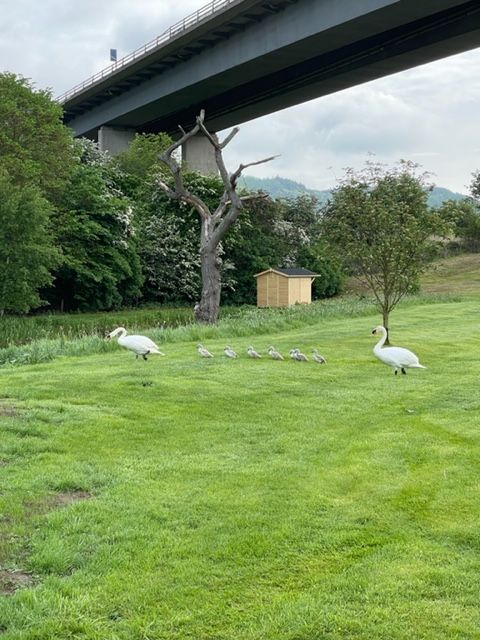 There are plenty of ducklings hatching out everywhere now but they are not lasting long in some places as the crows, herons and other predators are all making light work of them in their first few days.

It also is good to be seeing the Osprey back out over the river and the fishery pond hunting again too, always a wonderful sight to see if you are lucky enough to witness it getting a fish. 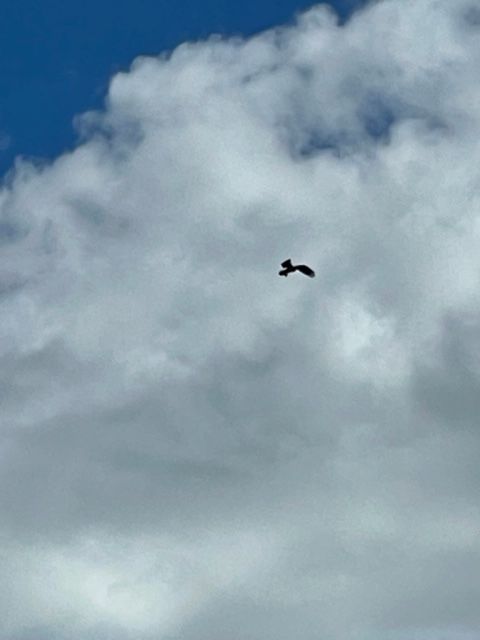 There was a slight rise in the river level around the 10th which was soon abating again; and we did have a spell of stormy weather which was relentless some days, but we got some better days too. 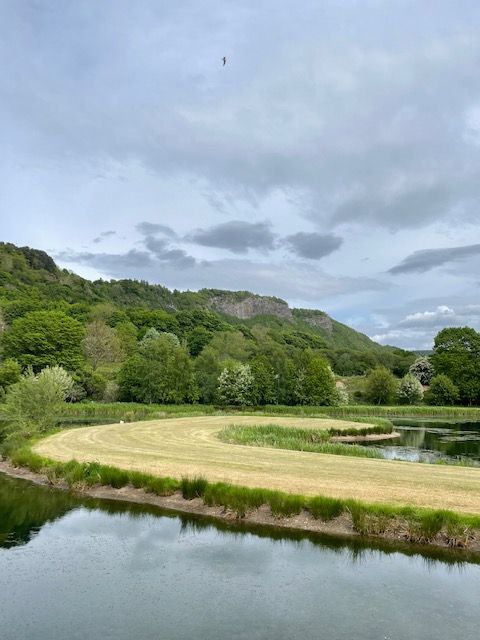 We are at that time of year when the grass cutting and strimming takes up most of our working days, it can feel a bit like painting the forth road bridge at times! 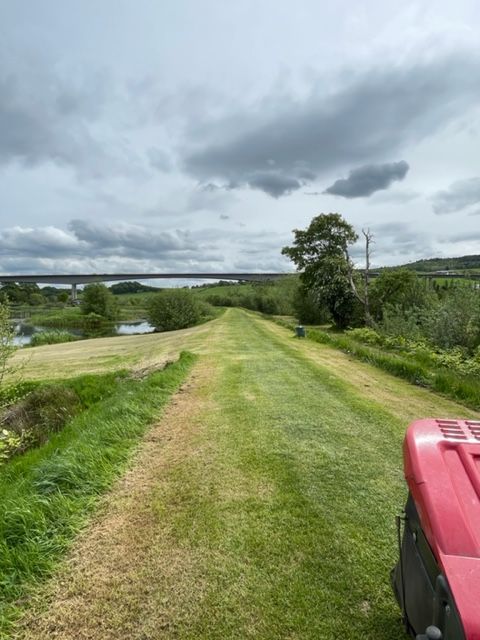 Not sure if it`s been the spell of damper weather but we are seeing a bit more fungi about the place earlier than usual. 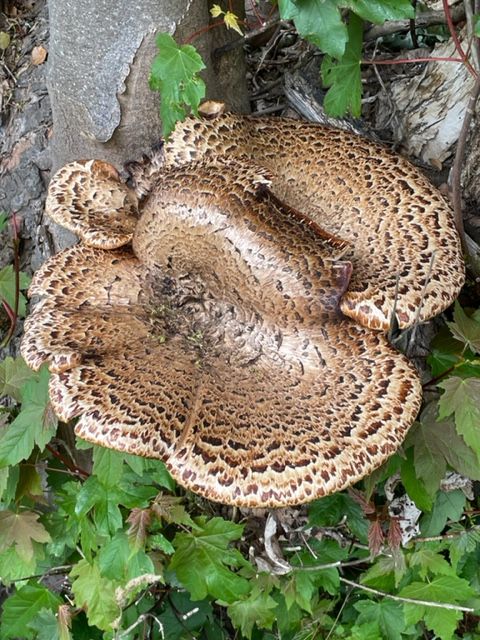 A lot of the flowers and blossoms have taken a battering in the winds recently but there are still plenty of colours to be seen in places as the succession of wild flowers continues throughout the season. The Leopards Bane in particular has had a good season. 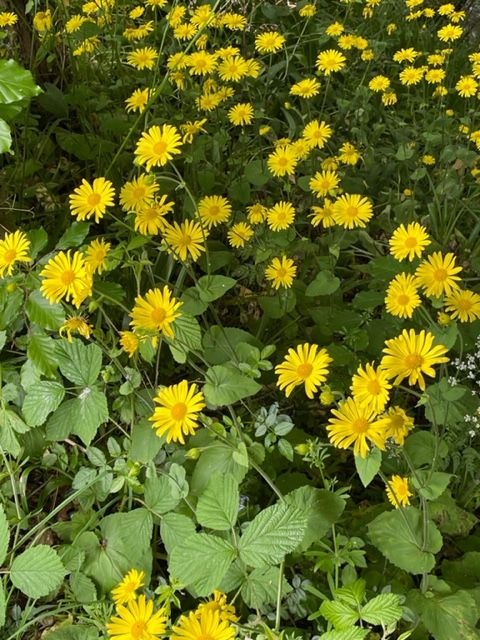 It has been good to see the café back open and doing well, and the Activity Centre is pretty full on now with most days being very busy which is good.

By the end of the 26th the fish counter up at the dam was up to 764, but most of the beats below that are having a hard time of it with their catches just now. The month ended on a dull showery mild day and the river was sitting about the 2FT mark on the rod beat gauge.