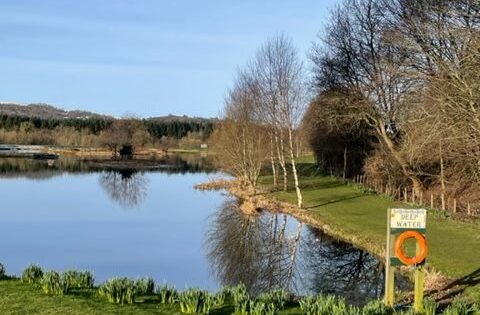 The month started with a dry dull blustery day, but it would progress to be another month of very mixed weather. We had a bit of everything thrown into the mix again from the usual wind and rain to more storms, frost, snow, the odd bit sunshine and a river that had a good bit spate back on it again. 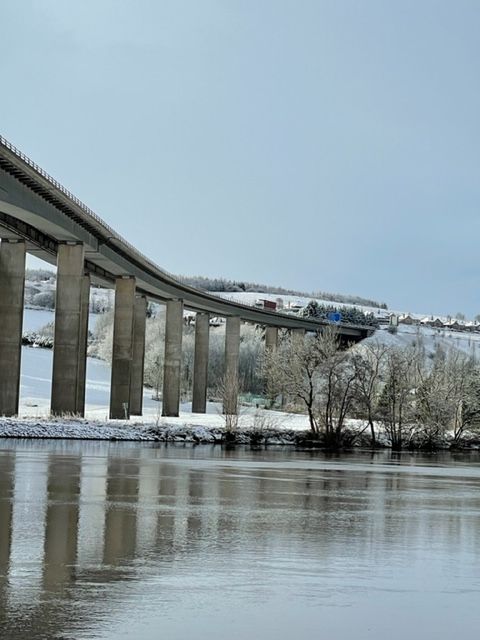 But for all the mixed weather we have had Mother Nature keeps moving on, and we are seeing the wild primrose 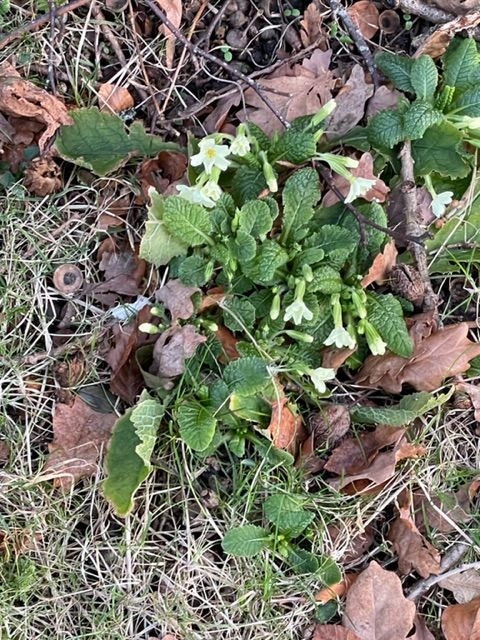 and daffodils pushing through in some places 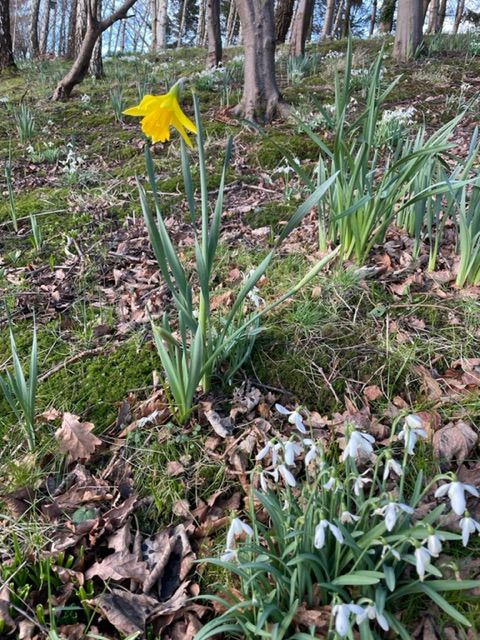 and the snowdrops have been very strong again in some areas this year. There has not been too much movement of birds lately along the estuary but there were big numbers of redwing and Fieldfare flitting about ahead of some of the cold fronts we have had, and the Oyster catchers are beginning to appear back in numbers too. 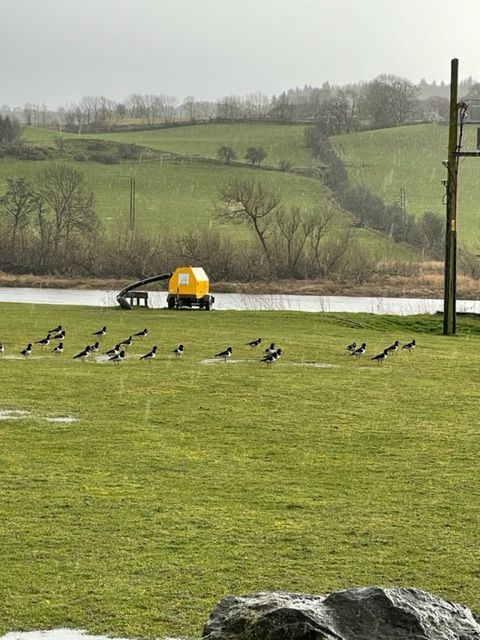 There have also been a few Brambling, Redpolls and Siskins sighted too. 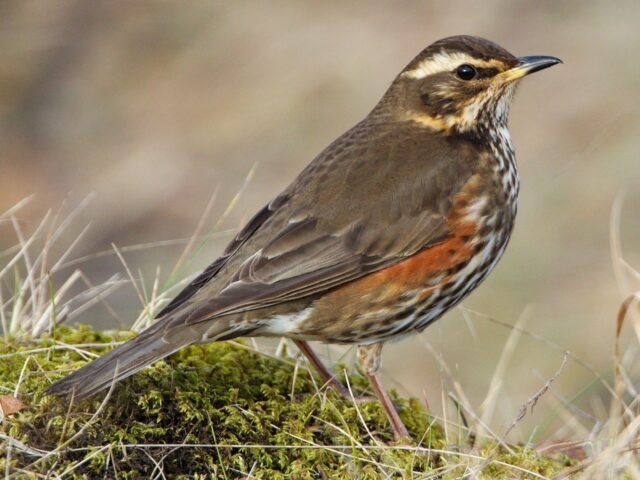 The 20th of the month saw an end to another duck shooting season on the river, there were fewer wildfowlers out and about this season again, although the weather was not in their favour for them for a lot of this winter. 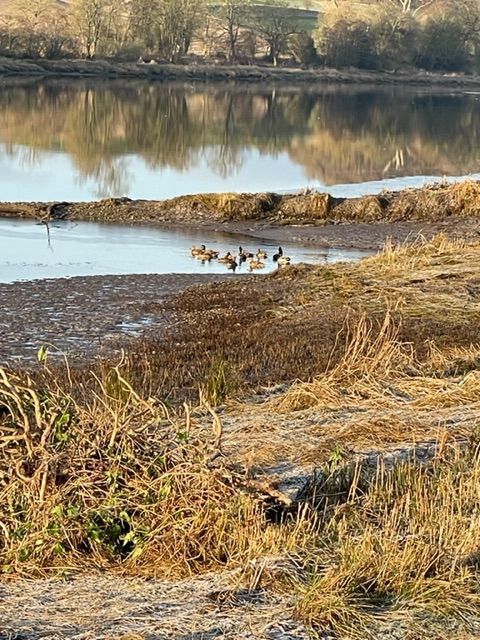 On the work front this month it has been more decorating up at the café as it is getting ready re-opening again, the inside work is always welcomed at this time of year. 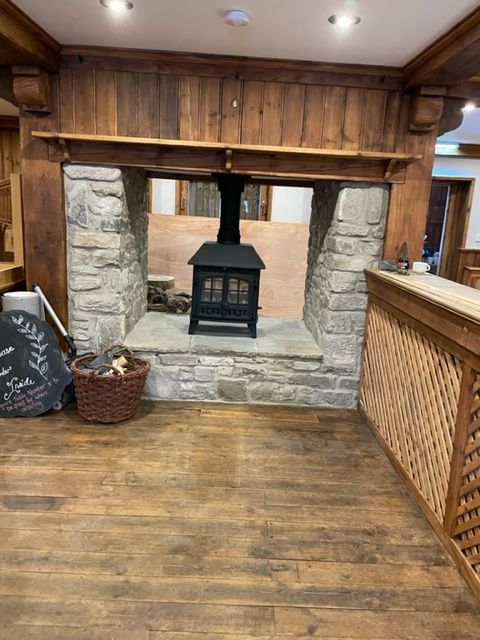 There has also been more outside work done down at the Activity Centre archery area as it looks ahead to being done before their busy time. 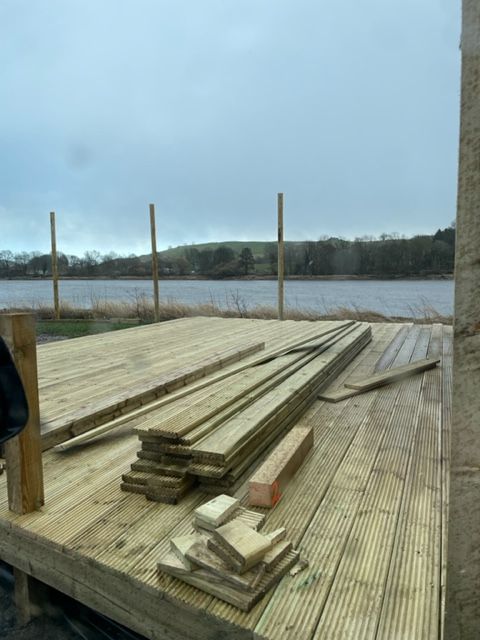 Another job taken care of was raising the canopy of a tree at the centre entrance which was obstructing the odd delivery lorry but it is all cleared and sorted now. 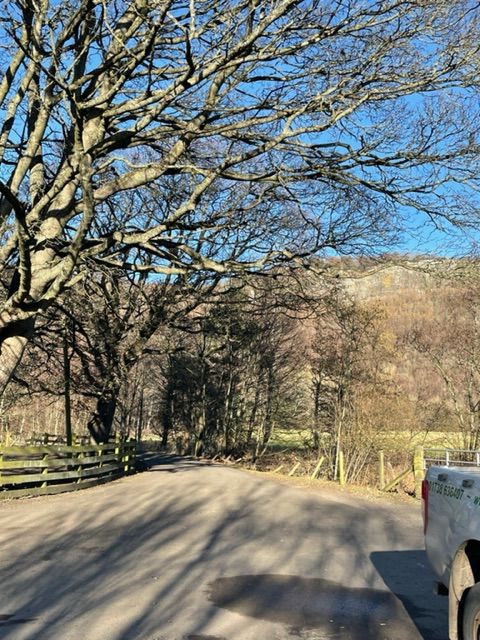 The last week of the month saw more snow and spate back on the river system again; but after peaking at nearly ten feet on the rod beat gauge it was soon abating again, and was at around the seven foot mark as the month drew to a close. 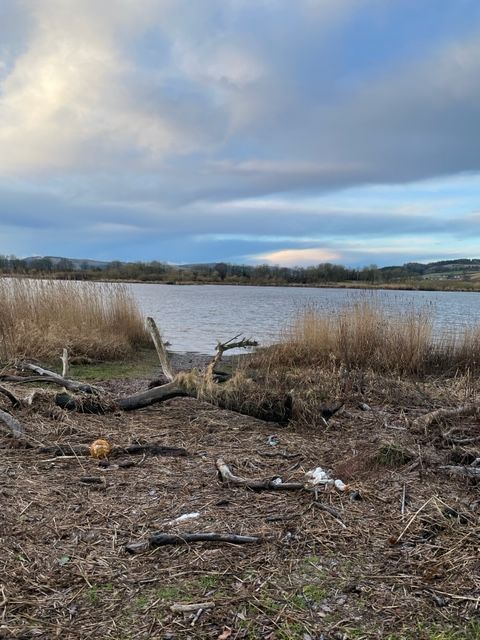