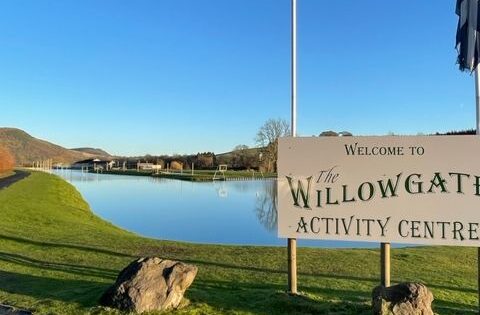 By dawn on the first day of the month the dull damp weather had cleared up, bringing us a cold dry bright day. Some frosty days followed, and the river level held steady for a bit before a change saw heavy rain and spate altering the river level which was to fluctuate up and down for most of the month. 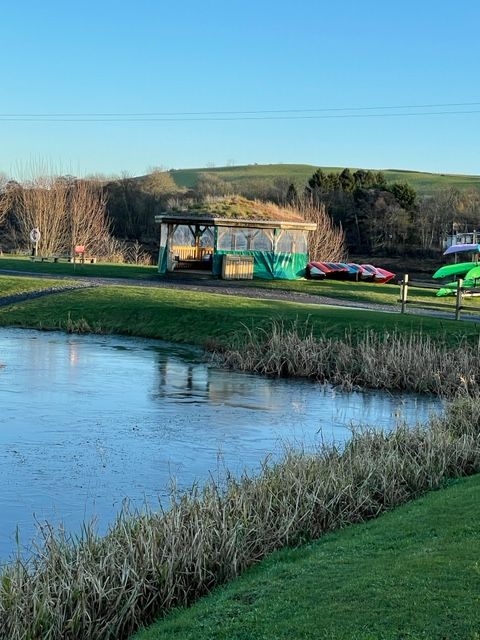 It was a busy month at the top end of the estuary as ongoing work continued up at the Willowgate café, with work inside 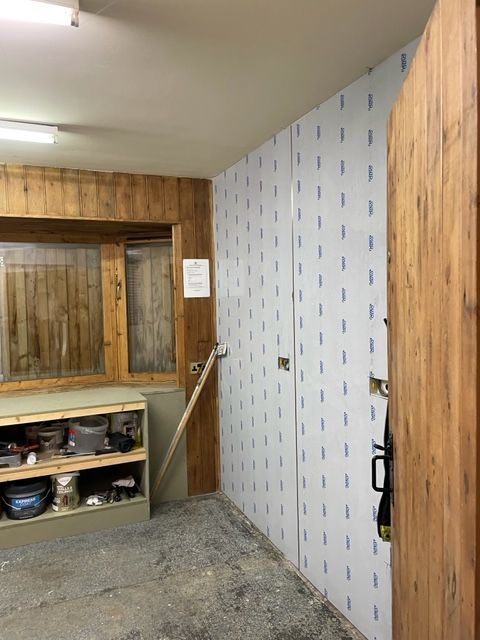 and outside of the property coming along. 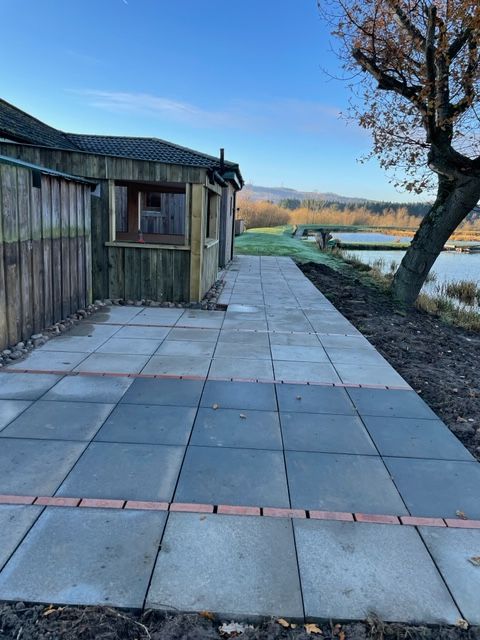 Hopefully we will get a good run at it after the holiday. There has also been a lot of ongoing work this month down at the Activity centre with the new archery range also the big hedge also got its final cut of the year. 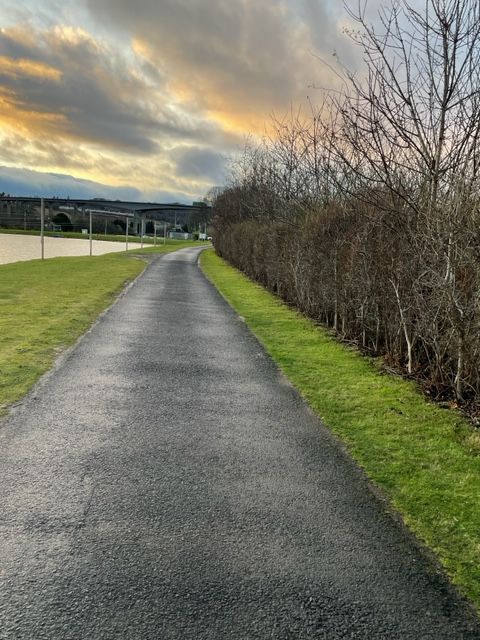 There has not been much new to report on this month on the wildlife front along the estuary with most of the usual suspects about for the time of year. We are seeing a few more seals about in the shallower slack water as the make the most of the spent kelts dropping back down the system 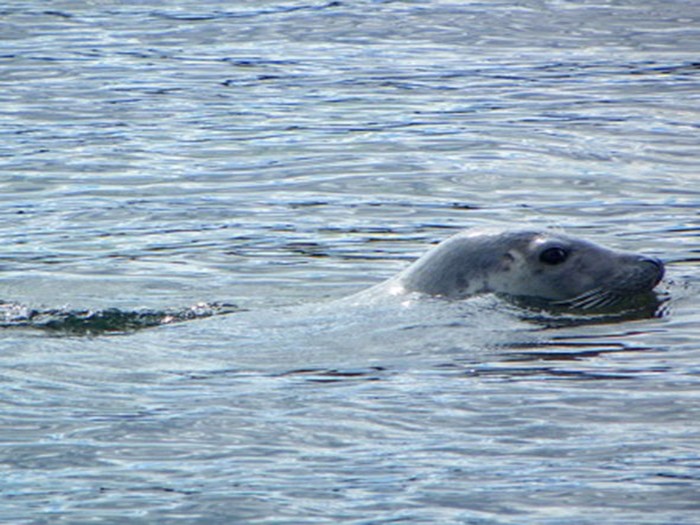 and the otters have been about most days up underneath the Friarton bridge. The beavers are a bit shyer but there are plenty of signs where they have been as more and more trees are being dropped along the riverbanks. 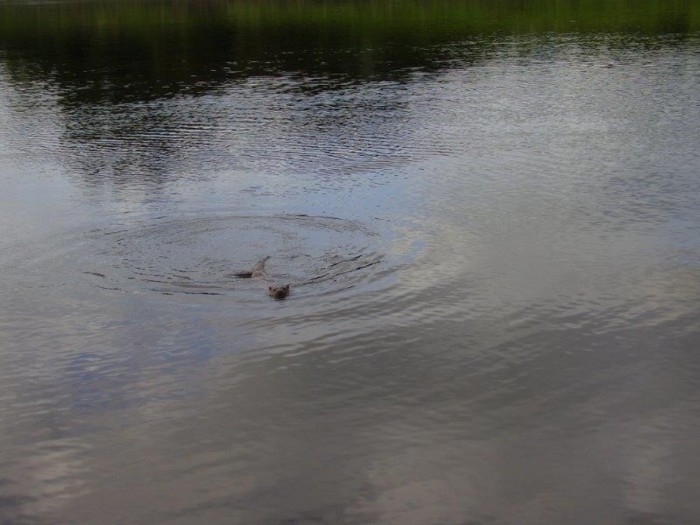 As the year drew to an end it was good to see the snowflakes were pushing through in various locations and the weather had not been too harsh for the birds. 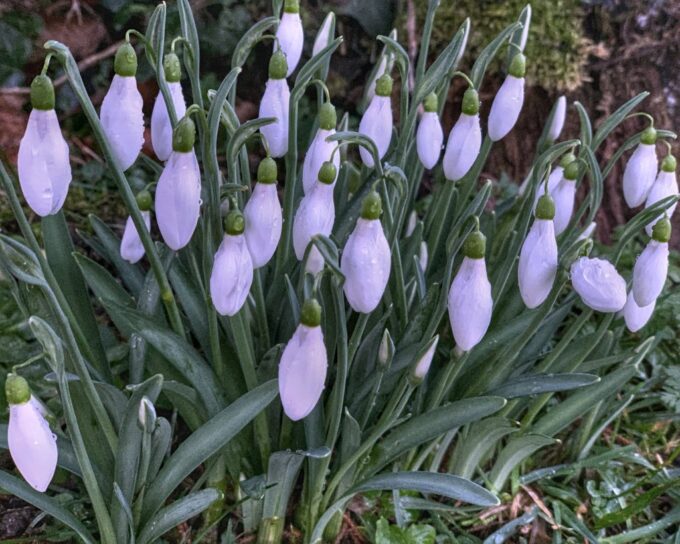 A damp last few days saw the year end with a river level sitting steady around the 5 feet 6 inch mark. 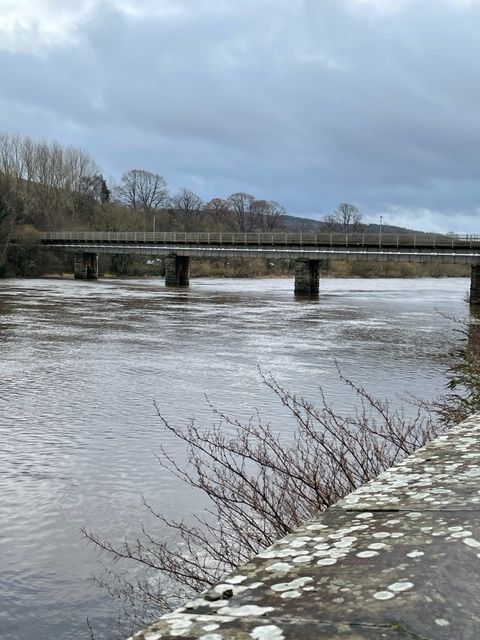 A happy New Year to all.