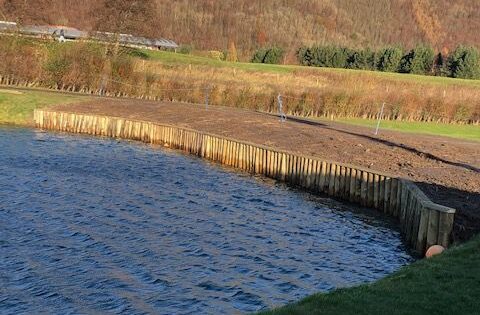 The wet weather continued into the start of the month and we had a river in spate peaking at just over 12 feet above summer level by the end of the 1st, but as the weather faired up it had receded back to around the four foot mark by the end of the 1st week. November was a month of mixed weather where we had dry spells to get on with our work but it was certainly getting a lot colder now with the odd frosty morning thrown into the mix. As we come into the quieter time of the year up at the Activity Centre the boys have taken the chance to address a bit of bank erosion at the east end of the pond caused by the wind and water lapping away at it. 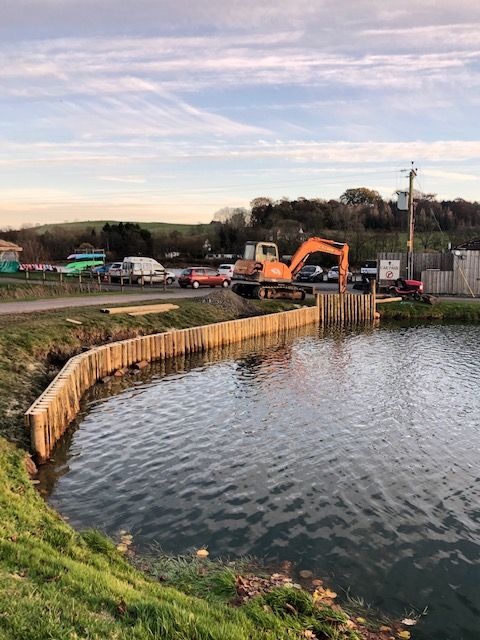 With a new bank of retaining poles put in place to help defend the banking from the lapping water so hopefully now it is problem solved. 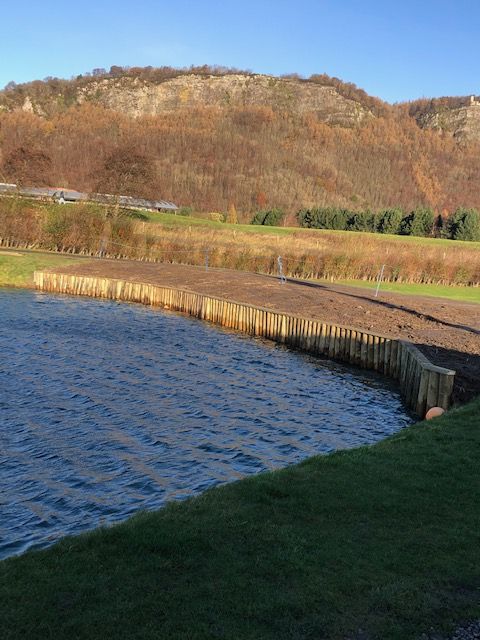 There has also been ongoing work up at the Willowgate Café & Fishery; while it remains closed over the winter period and will be up and running again into the new year. 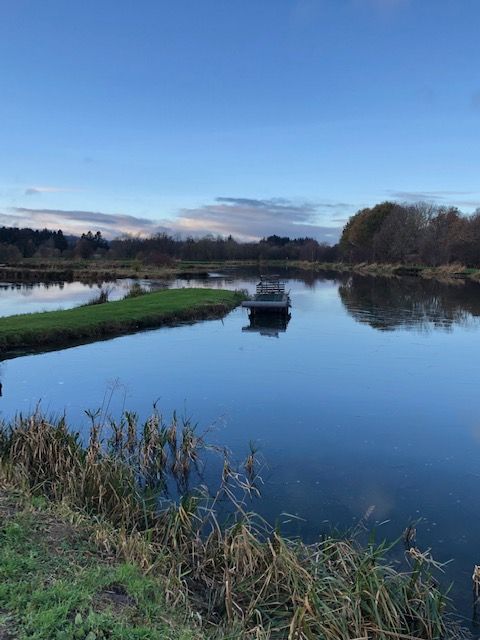 As the colder weather kicks in the bees are now onto a fondant feed and the hive is all secured for the winter months ahead. 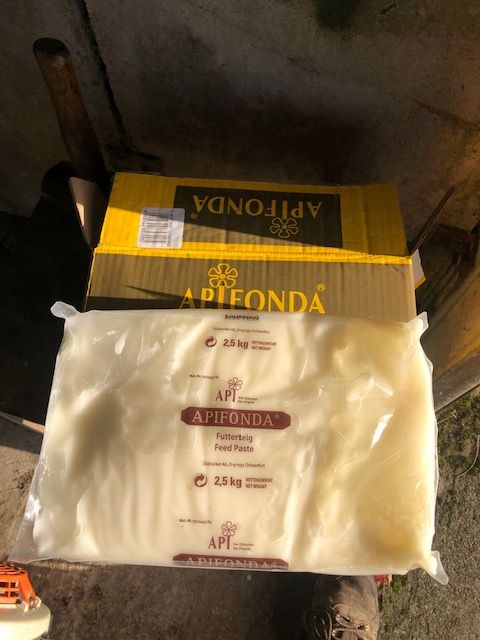 There has not been too much more movement of birds along the estuary during November; the goldfinch are flocking up in good numbers 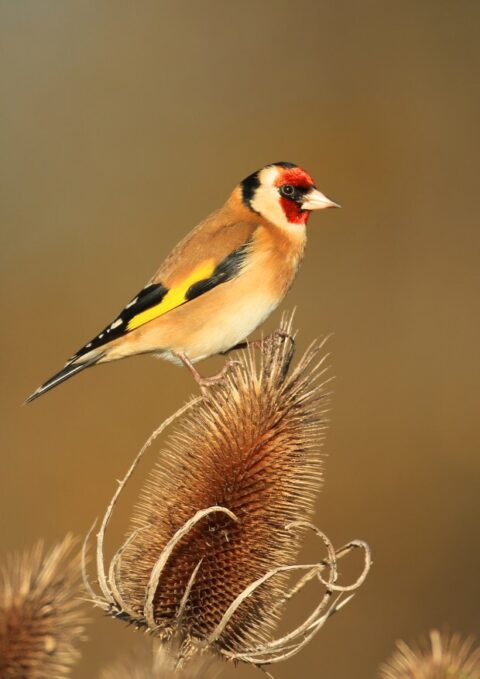 and there are definitely more field fare about on the hawthorn trees, we are seeing more dabchicks, teal and the odd woodcock has put in an appearance but nothing new coming past the bothy! 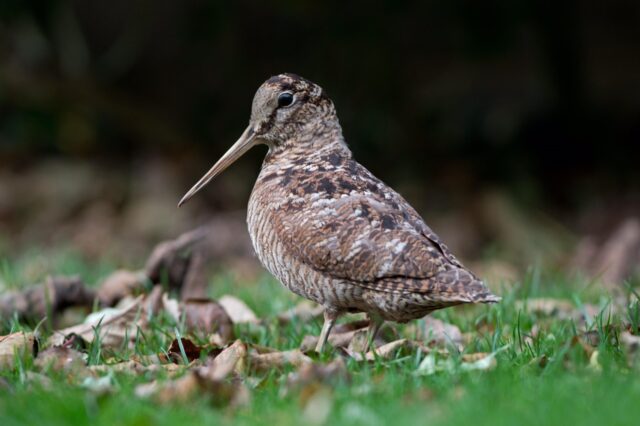 The feeding stations are a bit busier now as the temperature levels have come down a bit. As we came into the last weekend of the month storm Arwen hit the east coast of Scotland hard with wind of 90mph recorded in some areas; causing structural damage, power cuts and some serious disruption to road and rail travel with trees down all over the country. Luckily the storm passed over us quite quickly; and we got of lightly with not too much clearing up to do after it. 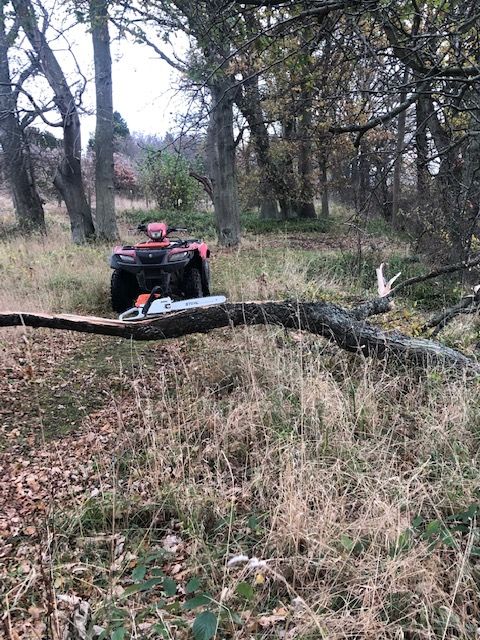