We had more wet and stormy weather into the start of this month that saw the river level pushed up to nearly six feet above summer level for a few days, before it was abating a bit again. 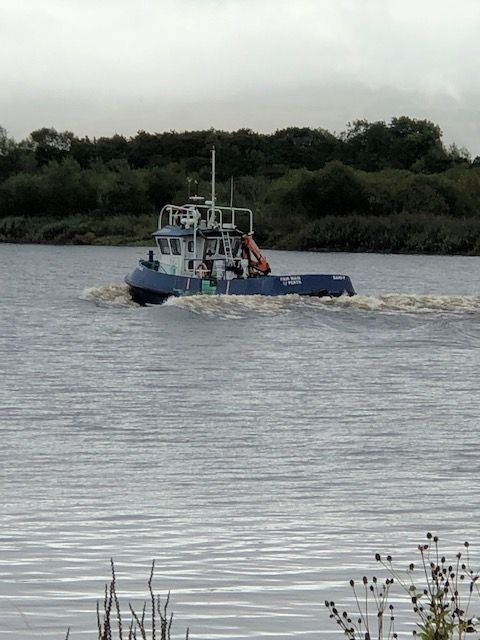 The level pretty much fluctuated between three and four feet above summer level for most of October up until the last few days. Once again we were seeing a bit more movement of birds along the estuary this month, there were definitely more Mute and Whooper swans flitting about in groups during the stormier weather and we are seeing a bit more movement of Snipe and the odd Curlew too. 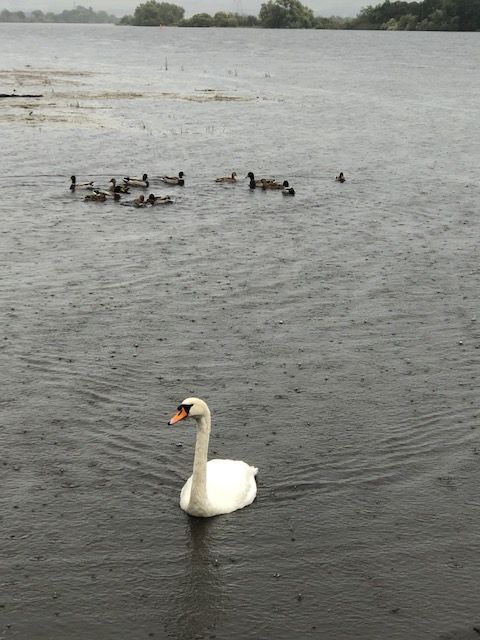 By mid-month we had the Redwing piling through in good numbers, the odd Dabchicks were about again, and the Goldfinch are gathering up in bigger numbers too. 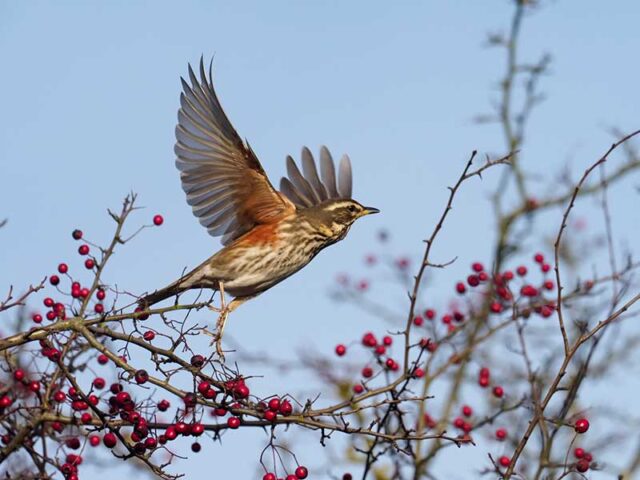 There was some repair work required to our old flail mower to keep the grass cutting programme going, but some new roller bearings saved the day to keep us on track as we neared the end of the cutting season. 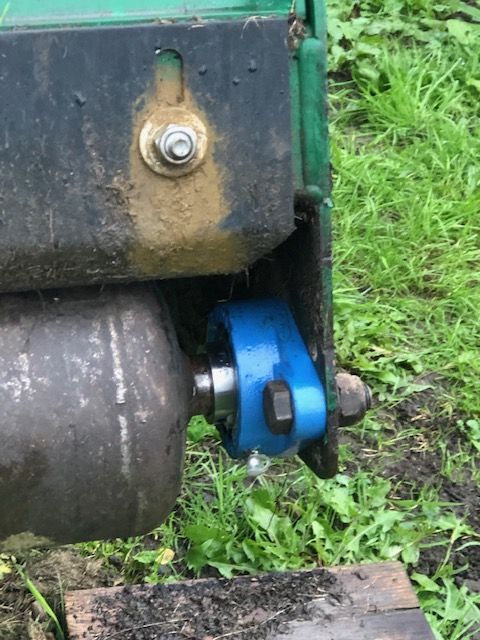 This month has seen some more areas of grass and hedge having what we hope will be their final cut of the year, but we had a bit more growth on the grass during a spell off milder weather, where some days it was sitting at 14⁰C at 8.00am!  We have started the bees on their liquid feed programme in the hive to make sure they have enough to keep them going now that they are a little bit more restricted with the weather for getting out and about. 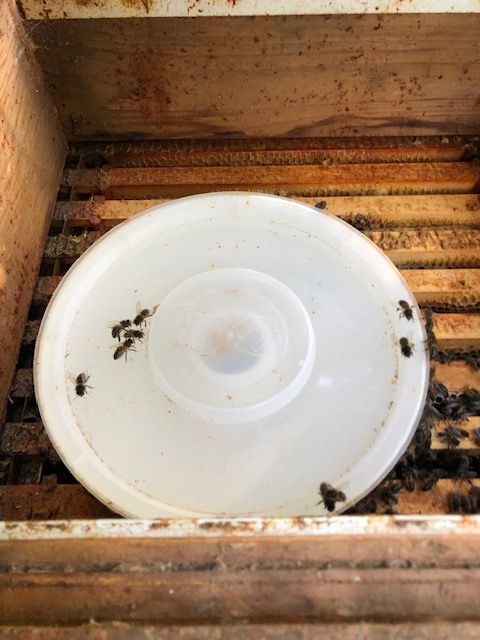 The 15th of this month saw the end of another rod fishing season on the river; up on our Cargill rod beat they enjoyed a strong finish to what was a good season. 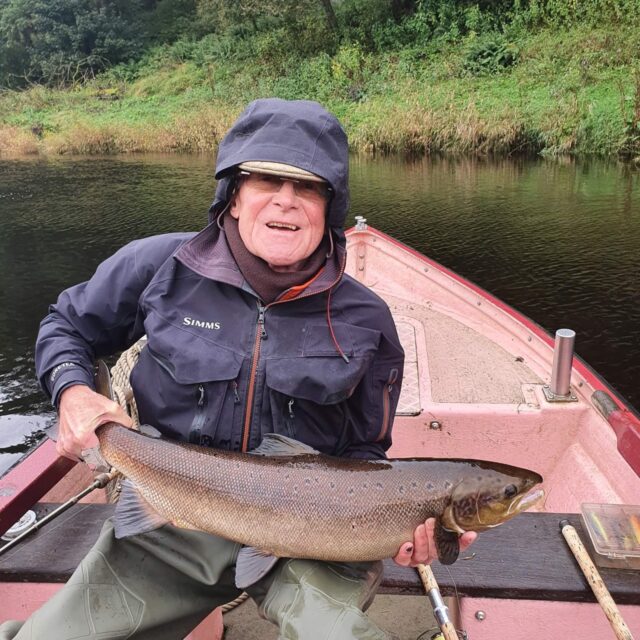 They now have all their boats off the river, washed and repaired, ready to go for the next season all over again! 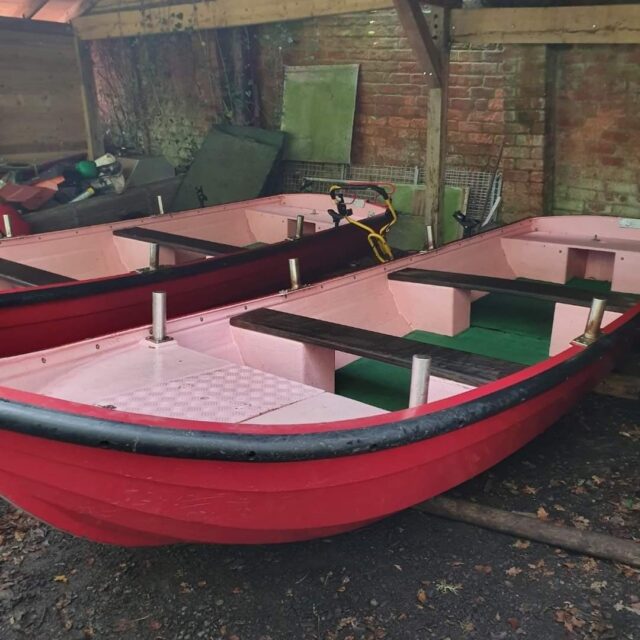 It was a wet mild end to the month with almost ten feet of extra water pushing down the system, and the old bilge pump was being kept busy pumping out the old boats. 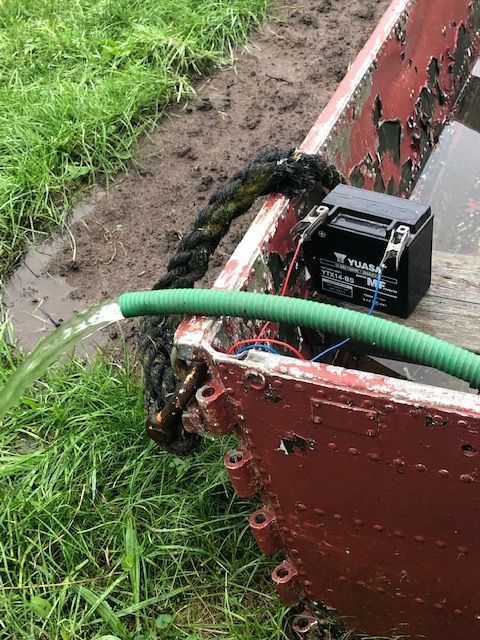