The weather and river level we had at the end of last month continued well into September. Over the weeks it proved to be a very dry spell, apart from the odd light shower and some misty starts to some days, that is the way it stayed until late into the month. It is that time of year again when we get some lovely sunrises when the conditions are right, well worth being up and about early for. 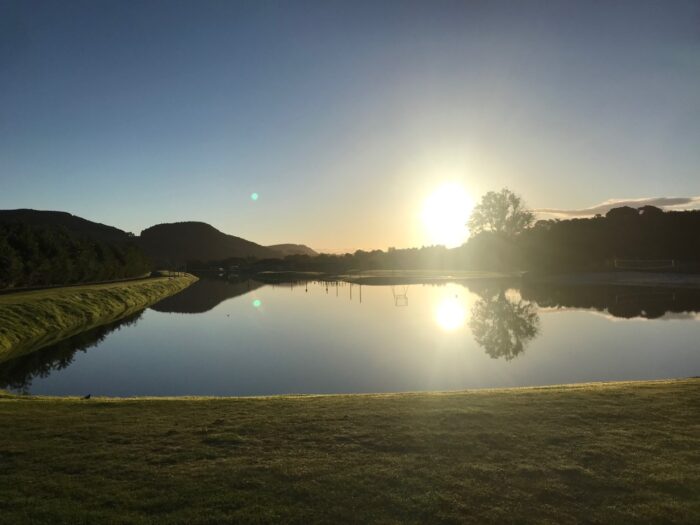 We have seen a fair bit of movement of birds along the estuary this month with some new arrivals and a few departures. The swallows, swifts and martins are all but gone now, and we have not seen the osprey about over the last few days. The second half of the month saw a lot of skeins of geese moving over head 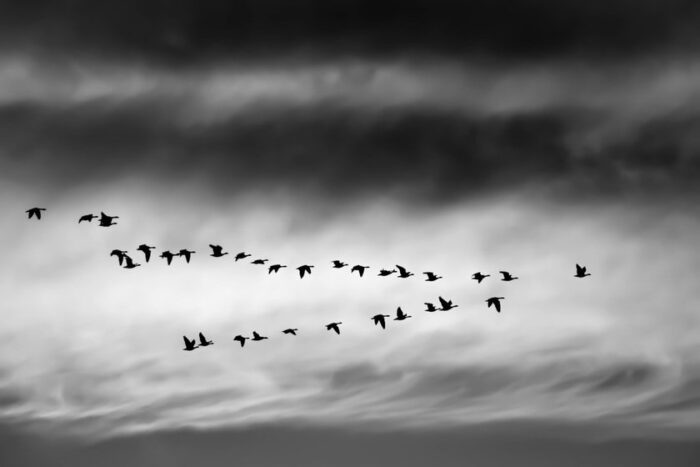 the odd snipe and teal numbers have fairly increased about the riverside. I think the highlight this month was seeing the great crested grebe close up, again it was another one of those that were there for a couple of days and then gone! 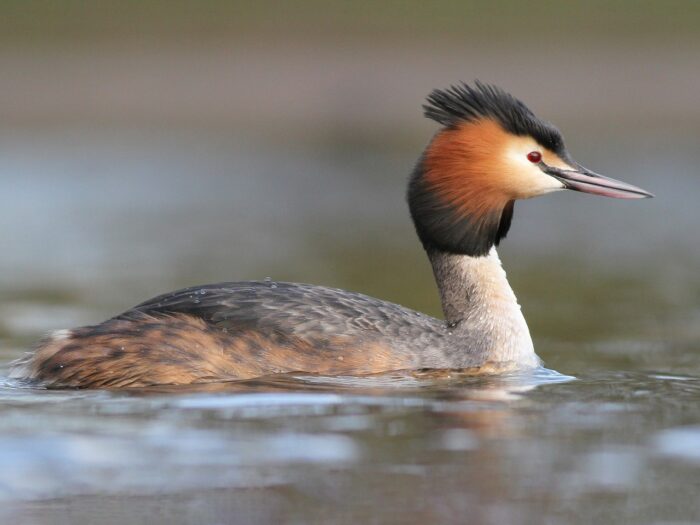 It has been a quiet start to the duck shooting season on the estuary this year with just the odd boat seen out on the water. 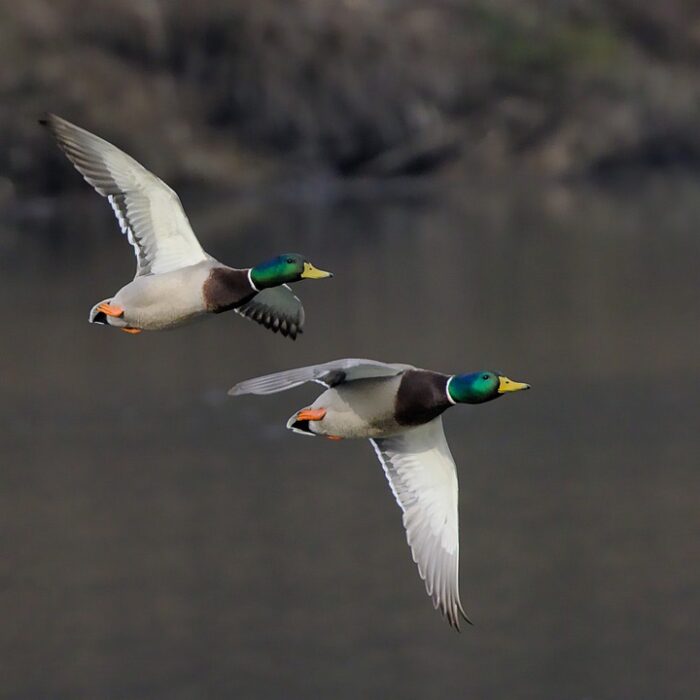 It is that time of year again when we get a chance to enjoy some of nature’s bounty from along the hedgerows and orchards. We picked and stored our usual quota of apples, for using later on into the colder winter months towards part of our bird feeding programme. 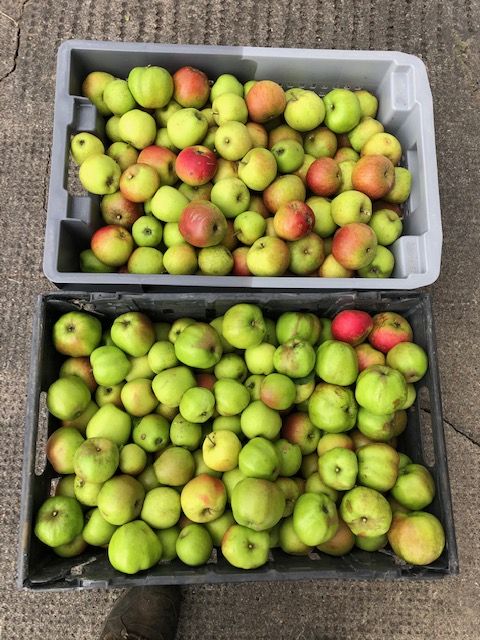 The apples and brambles picked have been enjoyed at home in pies and crumbles, and the damsons and sloes have been started off for this year’s next batches of damson vodka and sloe gin. 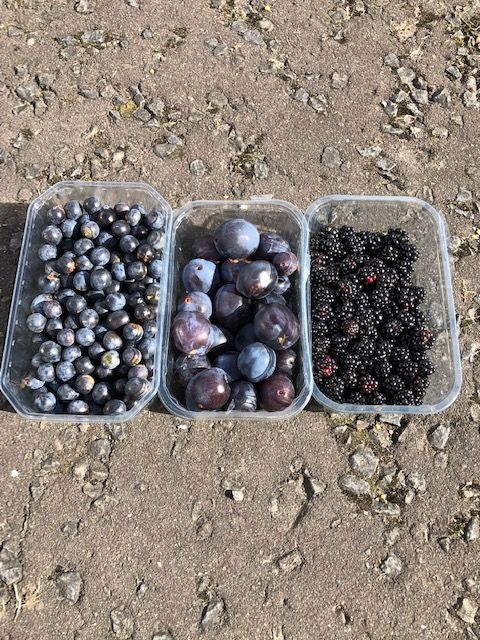 The bees are still busy some days and we did manage to get a late spin of honey off the hive which was good. 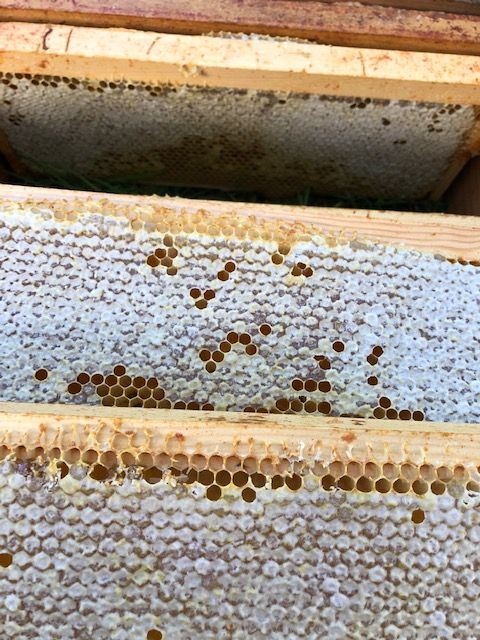 We have had another month of cutting grass and strimming again but the grass growth rate is definitely slowing up now, and we have started giving some of the hedges their last cut of the season. 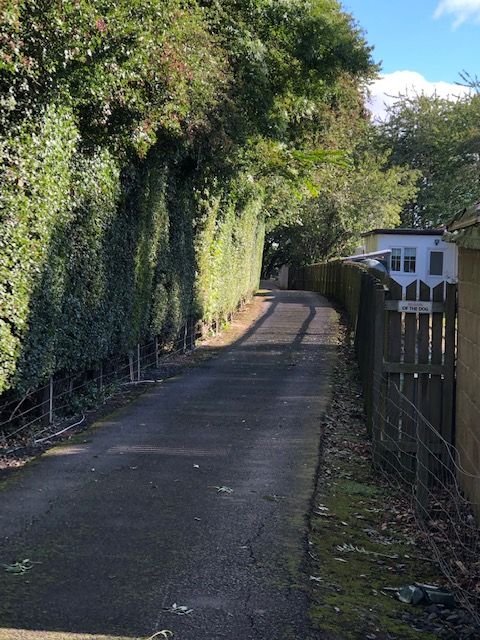 It has been a long season and it is always a good feeling when you know that the last cuts for the year are done! The month ended on a very wet day that had the river starting to rise again, but the bone dry ground certainly needed it. 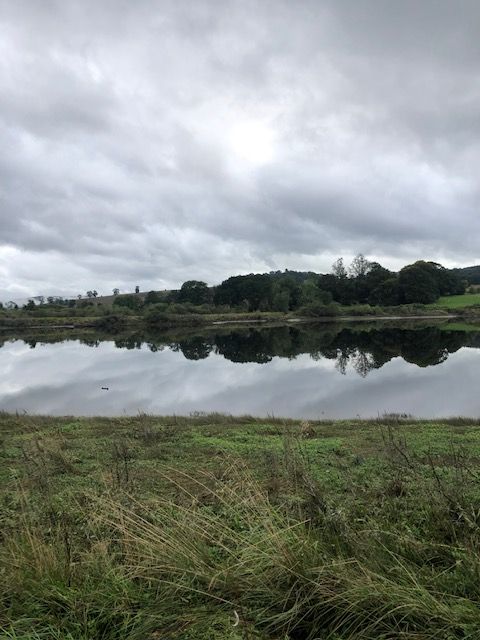