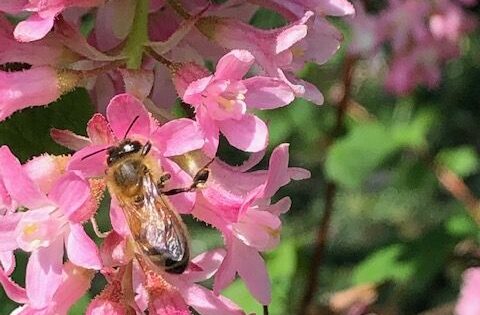 It was a cold dry start to the month and it continued to get a lot colder as it progressed with hard frost setting in most days for a long spell, but for all that by mid-morning most days there was a bit of warmth pushing through. The colder snap had slowed up the run off from the catchment area, and the river level continued to steadily drop over the month. 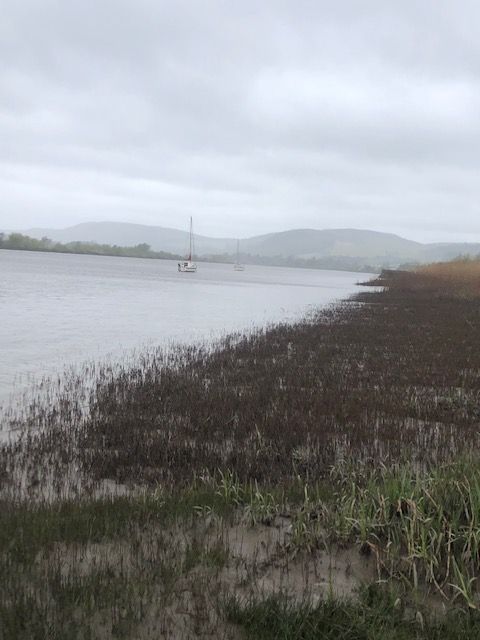 It was maybe one of the coldest Aprils on record but there was still a feeling that summer was getting closer as this month we saw the return of the swallows, sand martins, house martins and the common sand pipers. 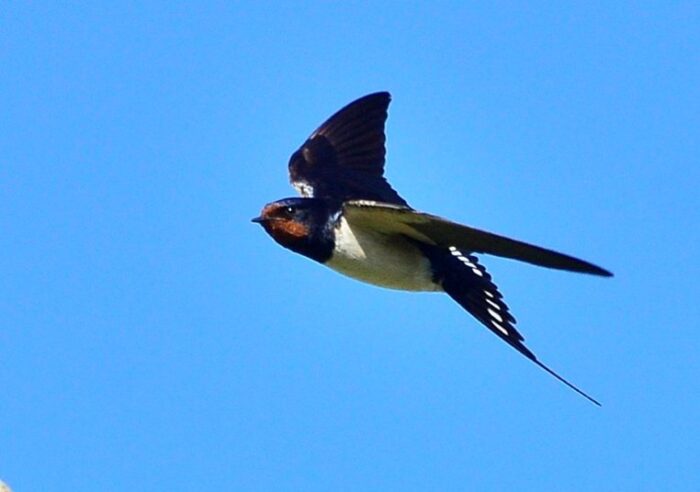 In the second half of the month, we were seeing our first ducklings of the year, but with all the predation they come under their numbers were being reduced very quickly. 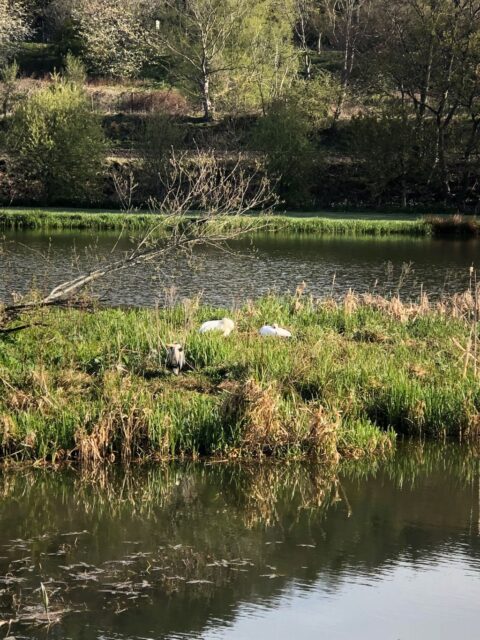 On warmer afternoons we were seeing a few butterflies about, and it was good to see the orange tips back again too. 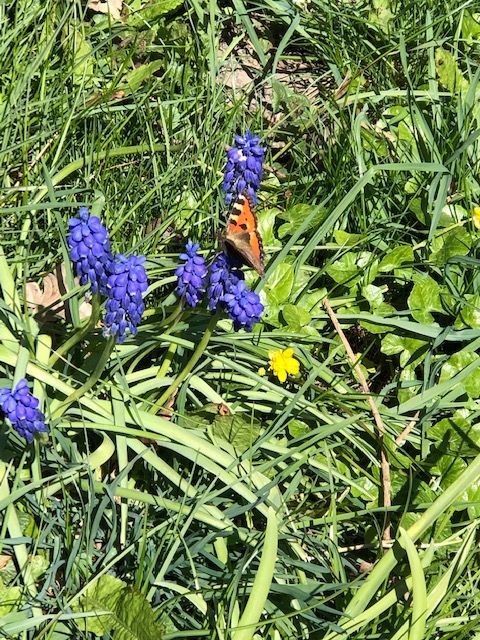 The bees were getting some extra liquid feed to help through this cold snap but they were still out round the flowers in numbers when the sun did get through some days. 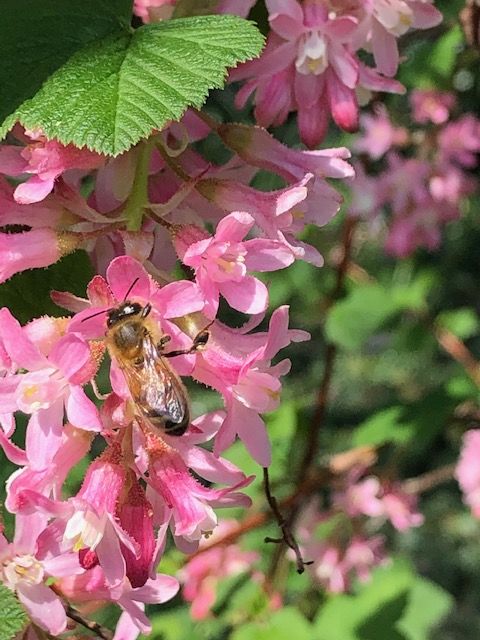 A bit later than last year but our grass cutting programme is well underway, so a lot of our time now will be taken up with cutting and strimming, along the river banks taking in pathways, and all the areas of hedging too. We are already seeing a lot more of the wild flowers coming through; the snowdrops and daffs are maybe past now but there is plenty colour about with the bluebells, marsh marigold, summer snowflake and wild primrose all coming on strong just now. 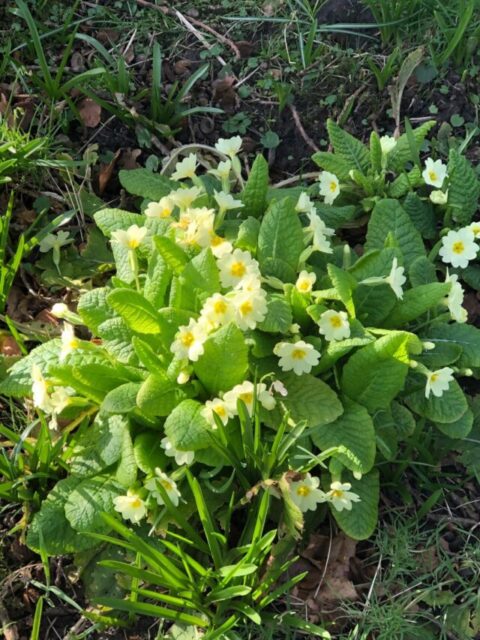 Along the river banks there is plenty evidence of beaver activity with some mature trees falling victim to their sharp teeth! The otters have been quite high profile of late too and have passed by at close range some days. 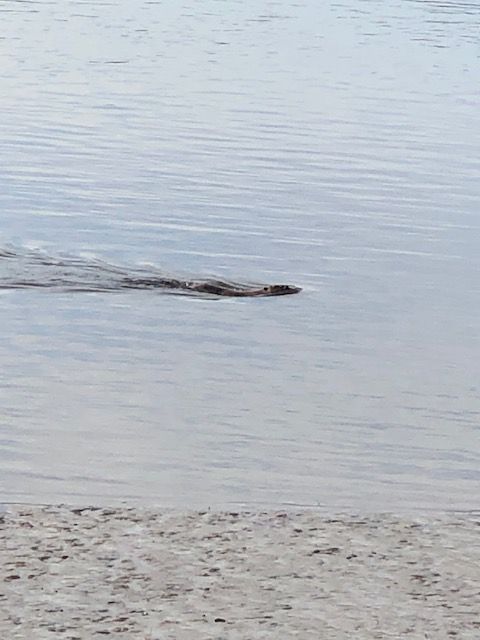 Our big water pump has been repaired, put back in place and has been topping up the ponds as required, the levels had dropped a little during this drier spell but normal services have resumed. 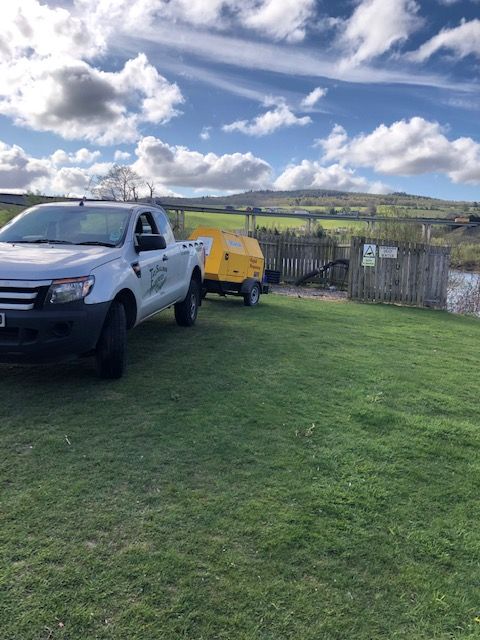 The fishery has been quite steady of late and the Activity Centre has got very busy with bookings coming in at a good rate with all the restrictions easing off a bit now. 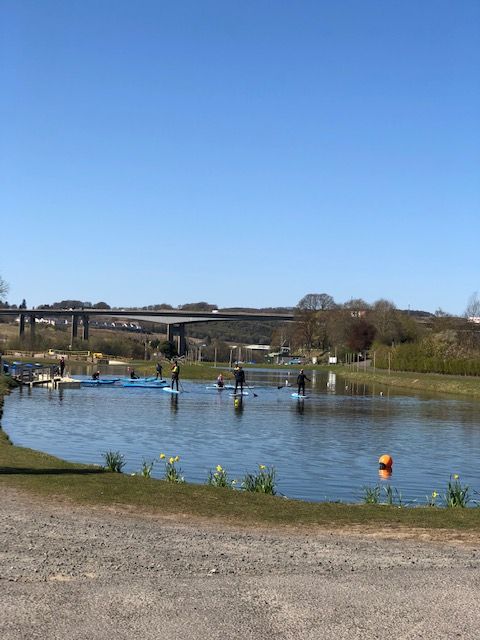 It was a colder wetter spell at the end of the month but the river was almost back to summer level.