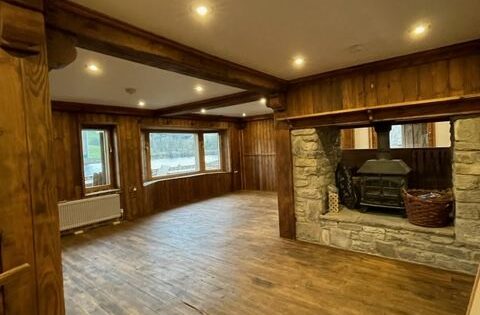 We had a good dry cold day to start of the New Year and a river level that was fluctuating on either side of the five foot mark for the first couple of weeks, but for this time of year it was okay. It was back into some of the ongoing jobs after the holidays were over; outside work continued down at the new archery range area at the Activity Centre 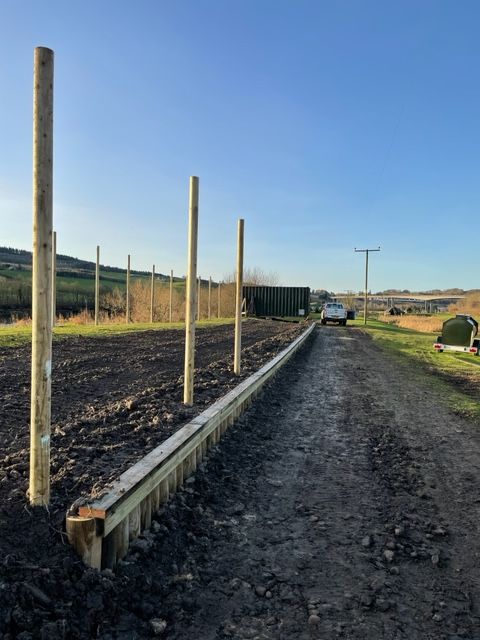 and inside we were pushing on with the alterations and decorating up at the Willowgate café. 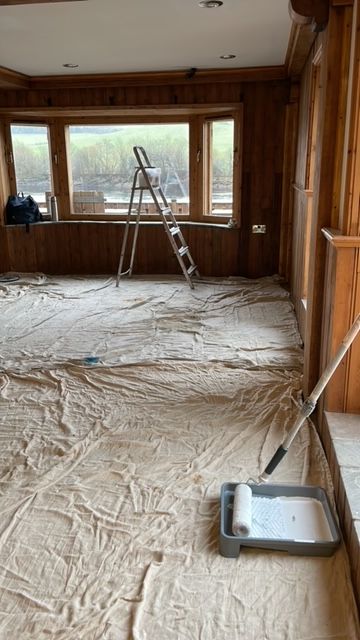 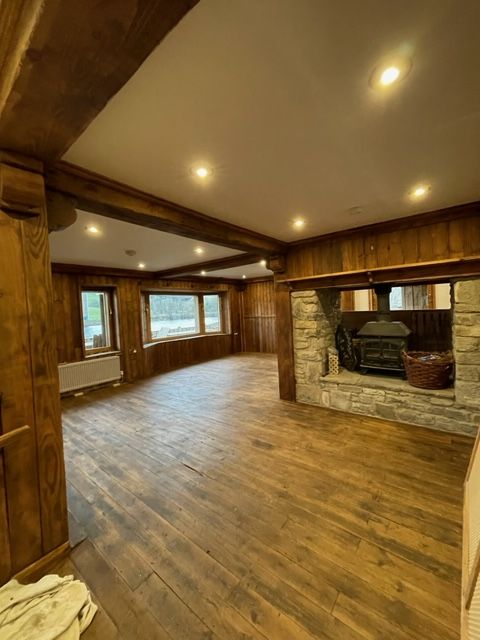 As the middle of the month approached the Cargill rod beat boats were turned and prepped before launching, ready for the start of 2022 rod fishing season. 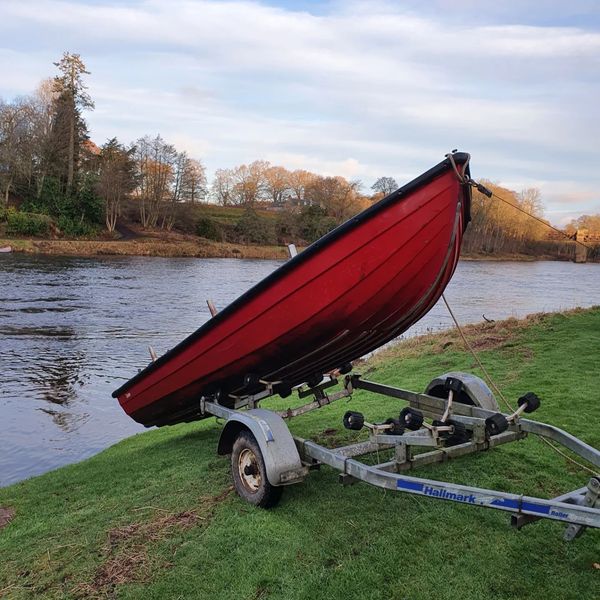 The river level continued to drop a bit more making for ideal conditions at the off, and hopefully another good season lies ahead. 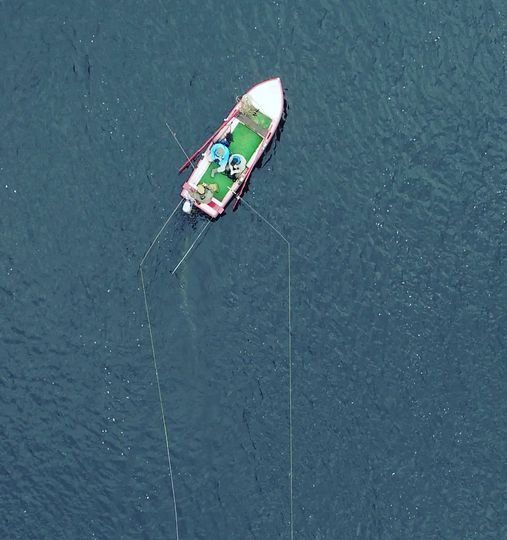 As we moved on through the month it was good to see a lot more snowdrops pushing through in some areas and the aconites are appearing back in their usual spots again too adding a splash of welcome colour. 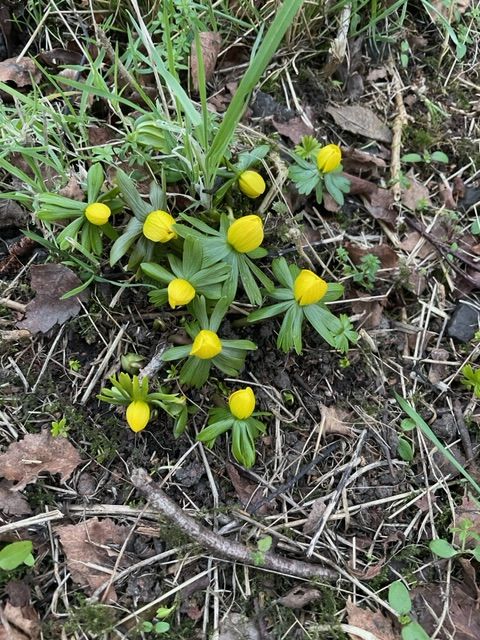 After making it through most of this winter month unscathed we were hit with storm malik overnight into the 29th; with winds recorded at near 90mph and bridges closed to all traffic, it was a wild one, but it passed over quickly and settled back down again, only for it to be followed by storm Corrie 2 days later which also passed quickly but did cause some disruption to travel across the country.  It was good to see a few coasters coming back up the river again this month plying their trade up at the Perth harbour 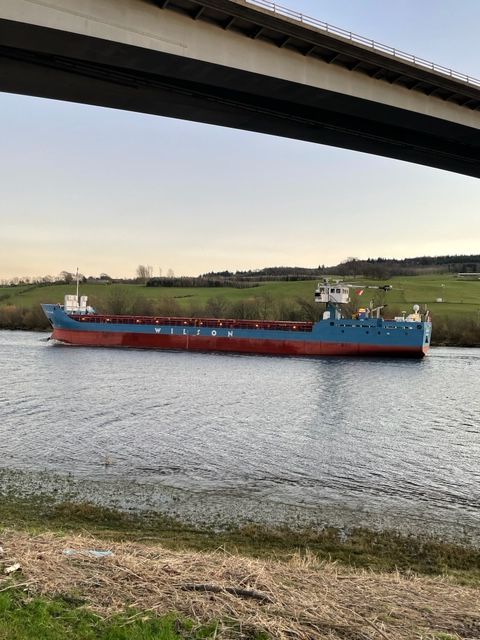 and the harbour boys have also been out and about too in their boat doing some of their maintenance work on the river. 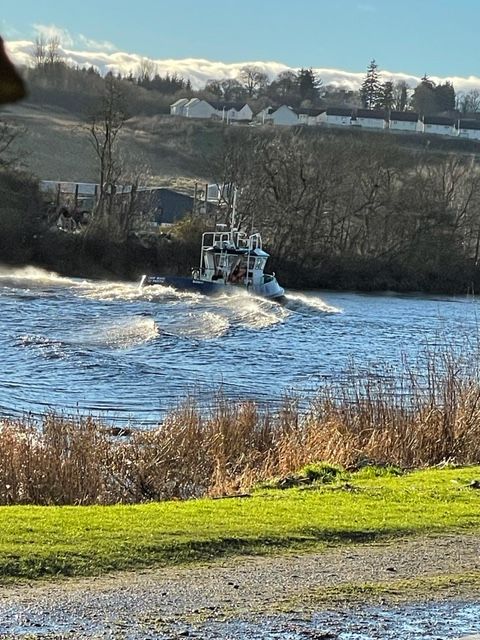 The month drew to a close on a dull cool dry day with the river level sitting at just under 3feet above summer level.