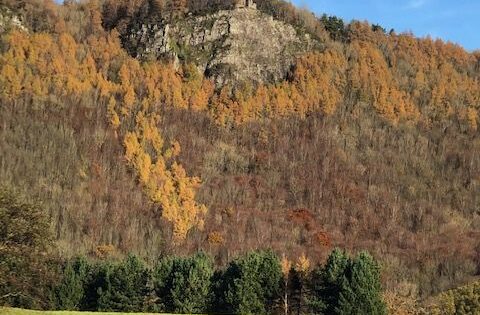 It was a drier start to this month and the 12 feet of extra water that was coming down the system was soon abating, but in what proved to be a wetter milder month overall the river stayed in spate and it never dropped below the six feet mark much until the very end. 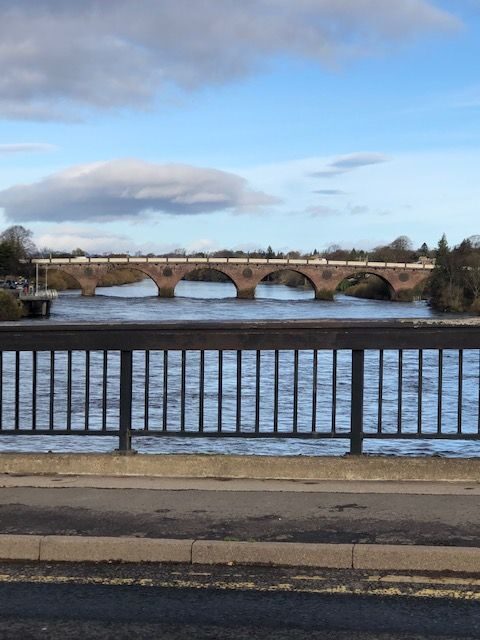 For all the rain and spate that we endured there were still some good days that were very mild at times. During some of the better days we pushed on with more of our hedge cutting. 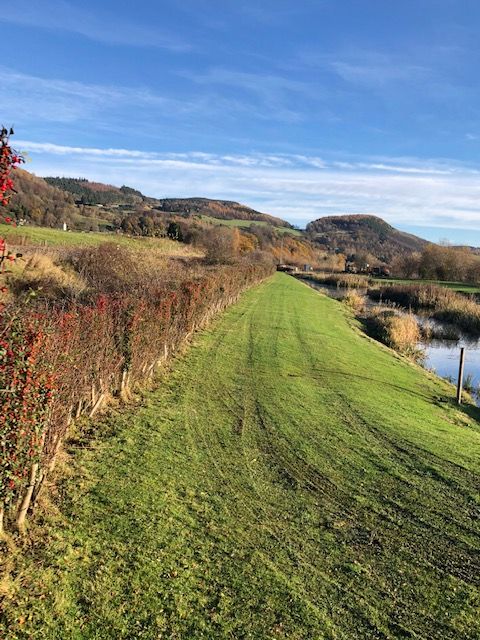 It is always good when the big hedges up at the Fishery and Activity Centre have had their final cuts of the year. 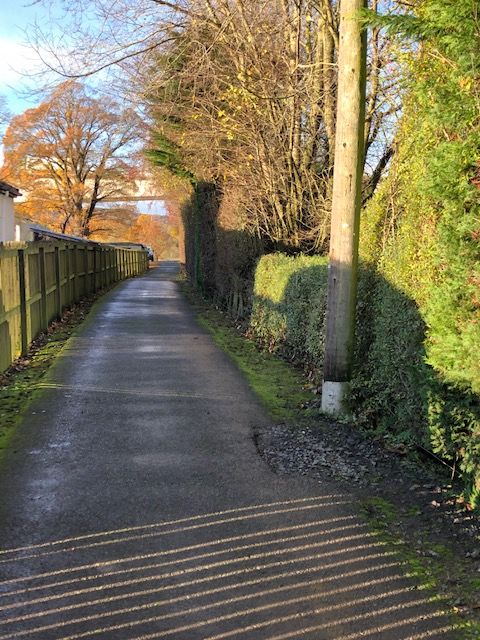 While we were cutting the hedge a Sparrow hawk ended up in the hedge close to us, it had been chasing a smaller bird, it soon regained its composure and was on its way again. 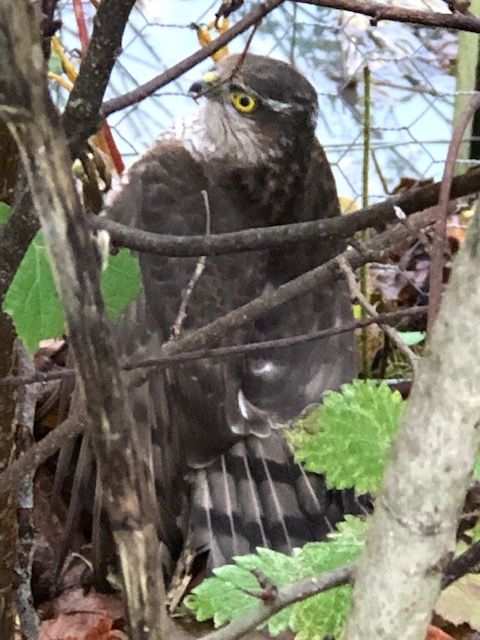 There has been a massive number of geese moving around the estuary this year, along with good numbers of Teal, Fieldfare and Redwing. 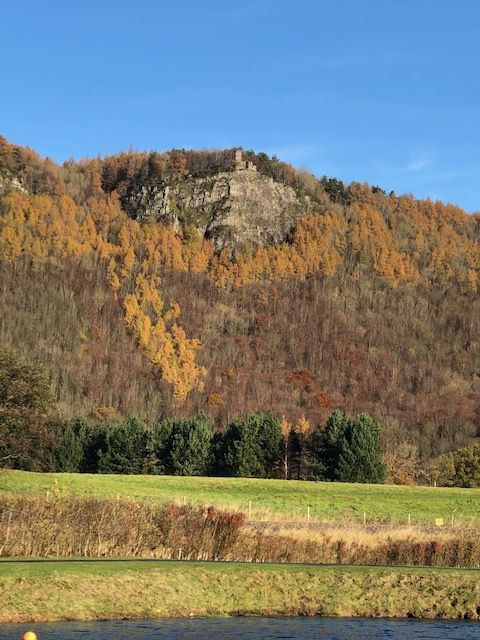 On the 16th we had our first sightings of the Whooper swans back on the river at our bit, there were 43 dropped in late in the day, but they had moved on again by the following morning. Redshank numbers are up a little bit but still lower than they were a few years ago. 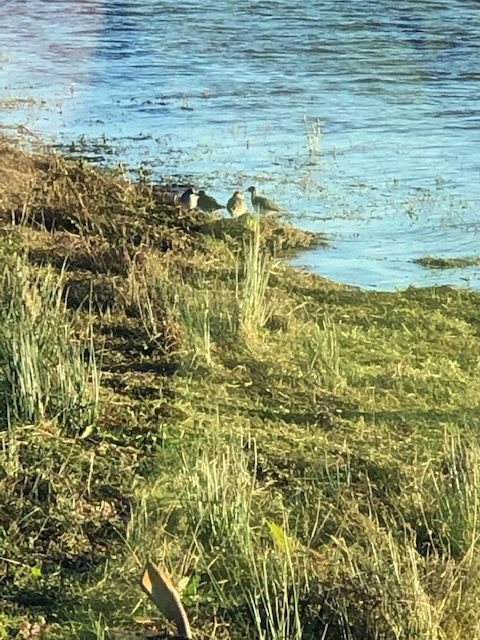 The bees are into their winter feed programme now, 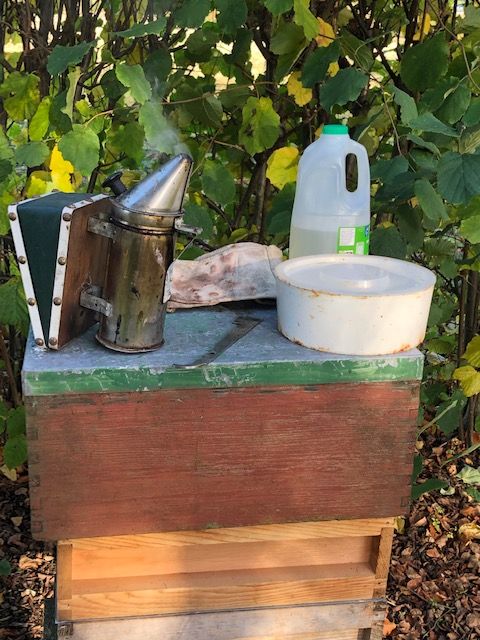 and the hive insulation board has been put in place ready for the colder weather when it comes. 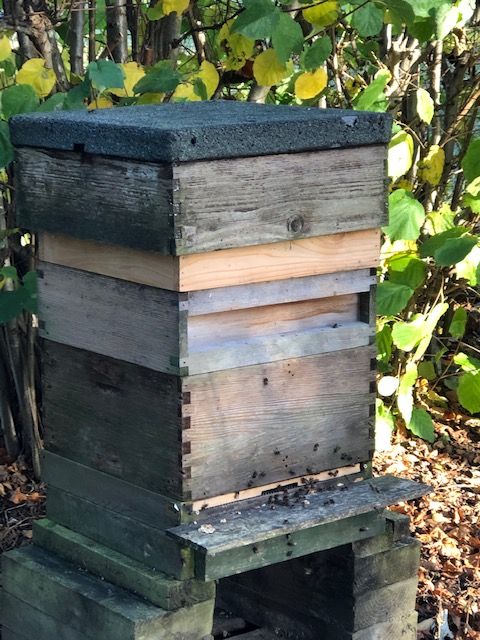 Back out on the river it was good to see the odd coaster making its way back up to the Harbour with a cargo on board. 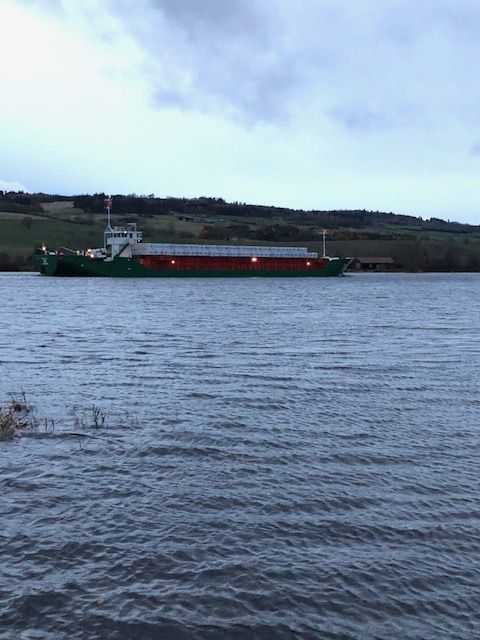 The month drew to a close on a cold showery day and the river level was sitting at 4feet 4 inches on the gauge up at our Cargill rod beat. 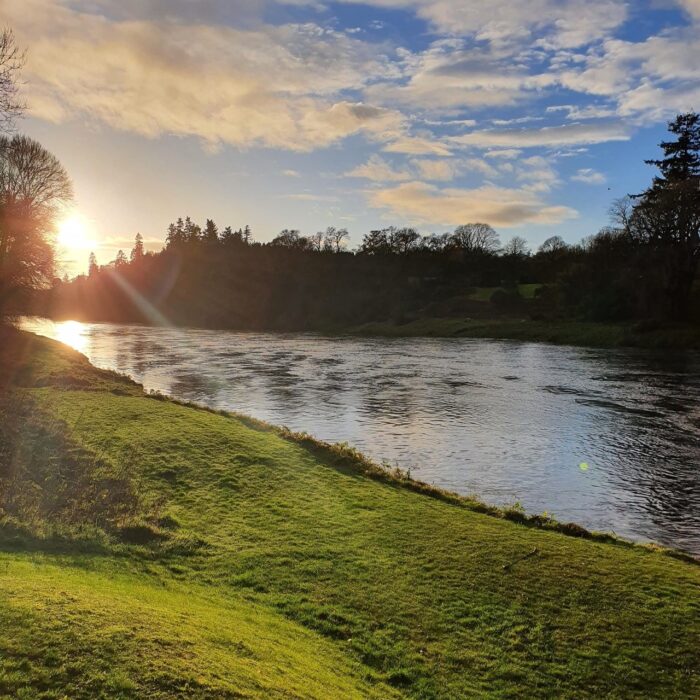