We were just into October as the weather turned wet on us and once again we had some spate and a rising river, sadly this was to be a pattern for most of the month. 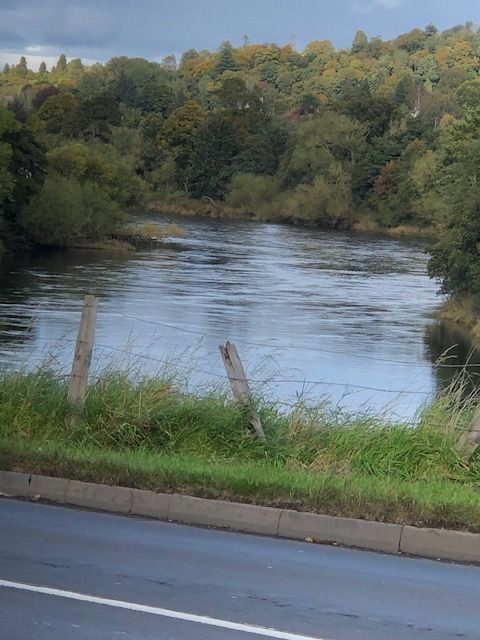 Most of this month seemed to be spent strimming and pumping out the old boats, as the rains continued. 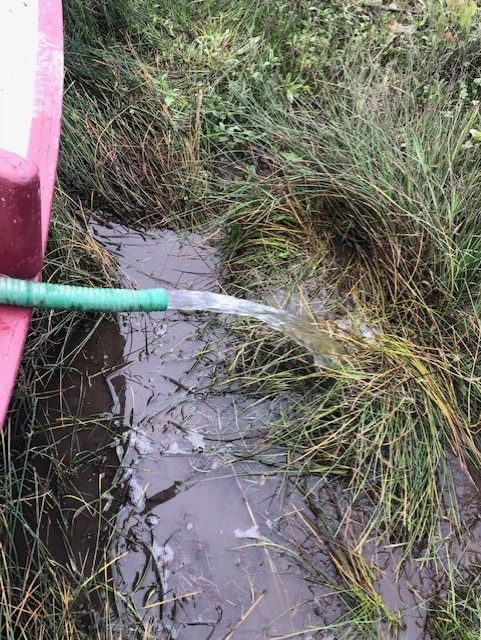 Up at our Cargill rod beat the season came to a close on the 15th and the boats have been taken off the river for the winter, which was just in time as the river level was up over eight feet a couple of days later and got higher as the month progressed. Over all it has been a good season for them with catch returns coming in at 280 salmon and 41 sea trout, which was good when you take into consideration there were 14 weeks of fishing lost due to the  Covid 19 restrictions early on in the season. 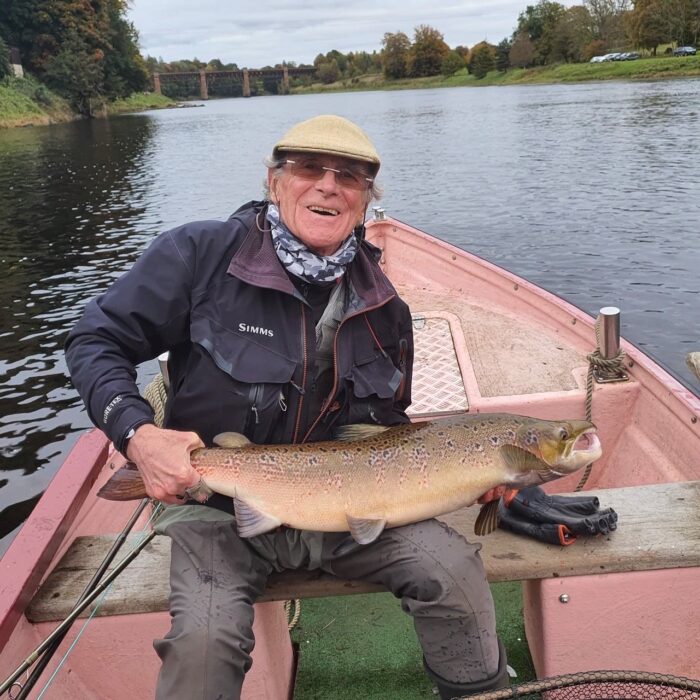 On the 21st Visit Scotland were down at the Activity Centre and out on the river filming, despite the weather the kayaks managed to cover some of their city tour route. 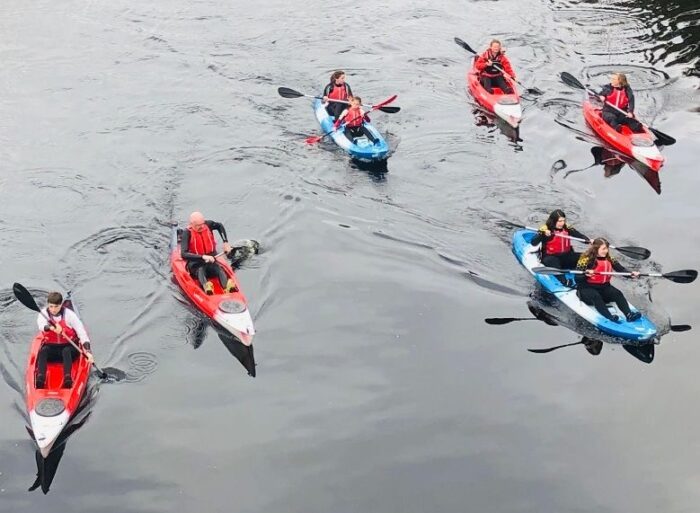 On the nature front we were to see a fair bit of movement along the estuary towards the end of the month as the weather took a turn for the worse there were hundreds of geese passing by overhead, 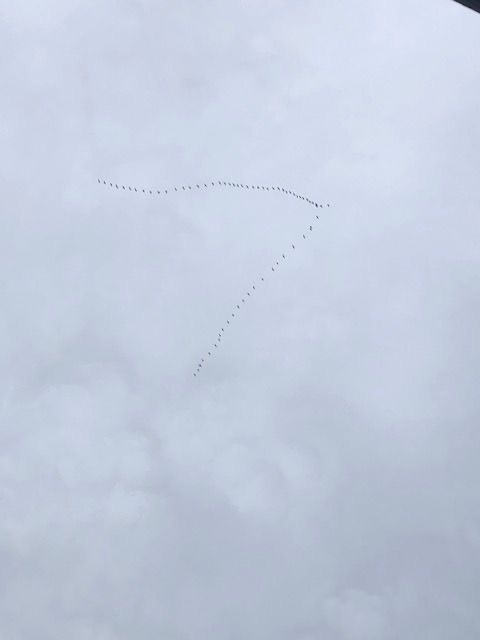 the Redwing and Fieldfare are back in big numbers and we are even seeing a few Dabchicks back about the place again. 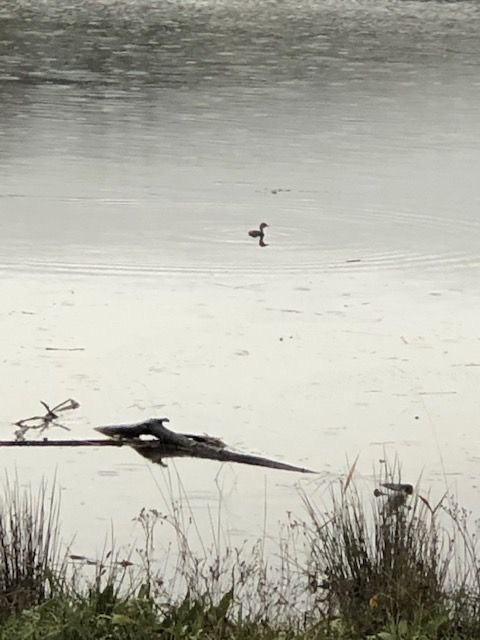 On a rare brighter day there were a few fishers out making the most of it up at the fishery, 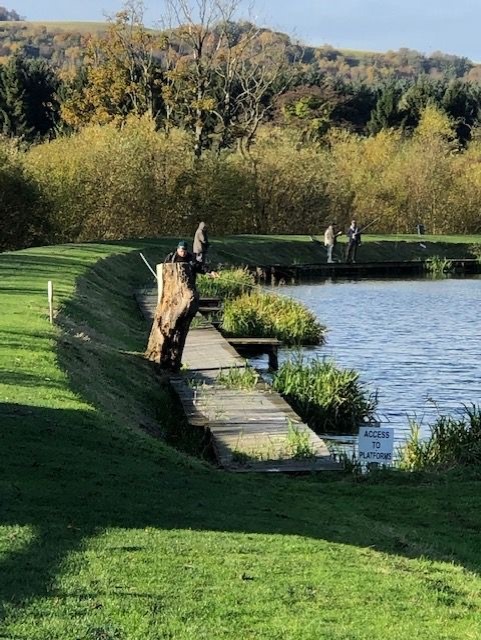 and the resident Moorhens down at the Activity Centre ponds were out enjoying the weather too. 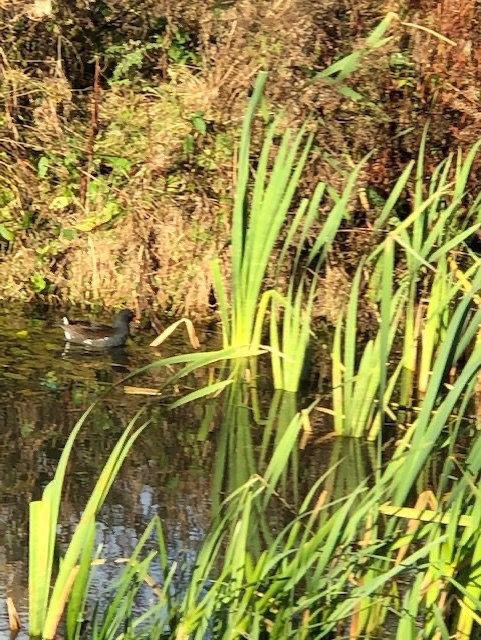 But by the last day of the month it was a terrible wet day with a fast rising river that peaked at over 12 feet on the gauge up at our Cargill rod beat. Hopefully November fairs better