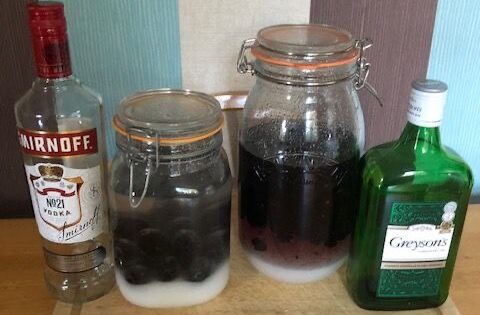 It was a cool blustery start to the month that also saw the start to the duck shooting season down on the estuary. There has been the odd wildfowler out and about but nothing like it was back in eighties and nineties. 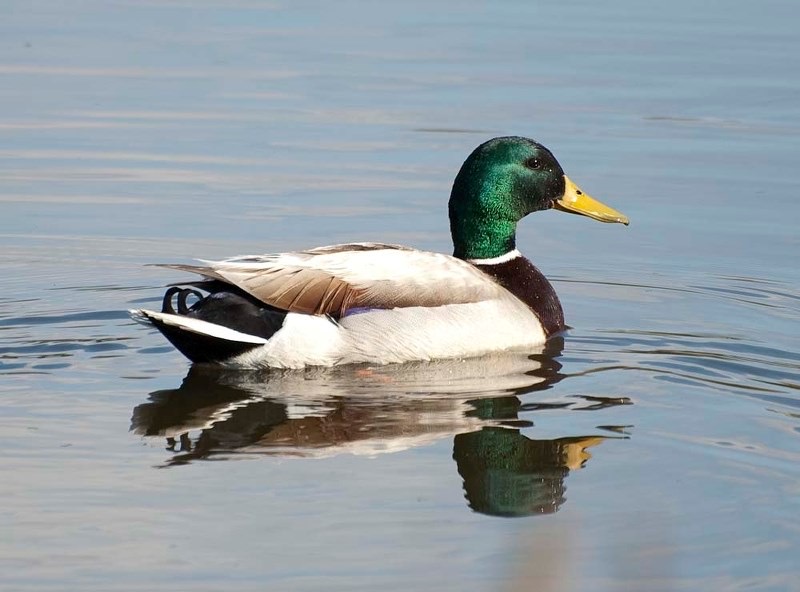 There are definitely more Teal moving about now and plenty of geese flying past overhead. By mid – month as hundreds of Sand Martins were dropping back down the system, there were a few Mistle Thrush appearing back and the Goldfinch were fairly flocking up at times. As is often the case in stormy weather, we were seeing a lot more cormorant about the river as they were forced inland to calmer waters. Up at the fishery the beaver had been busy tunnelling around the pond, 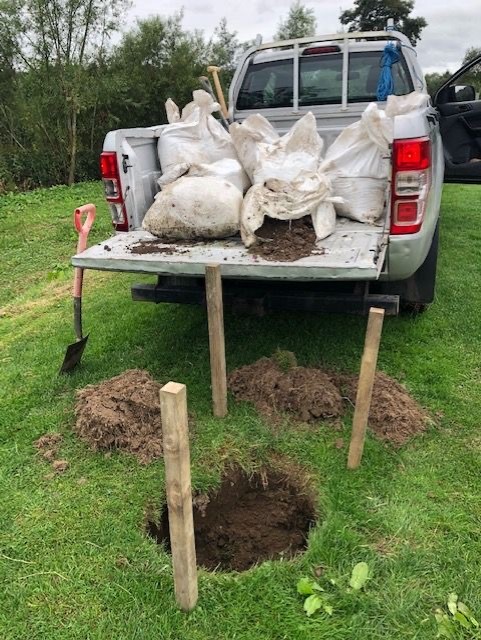 the turf had started to collapse, and it was lucky the tractor never dropped down into it when cutting there! 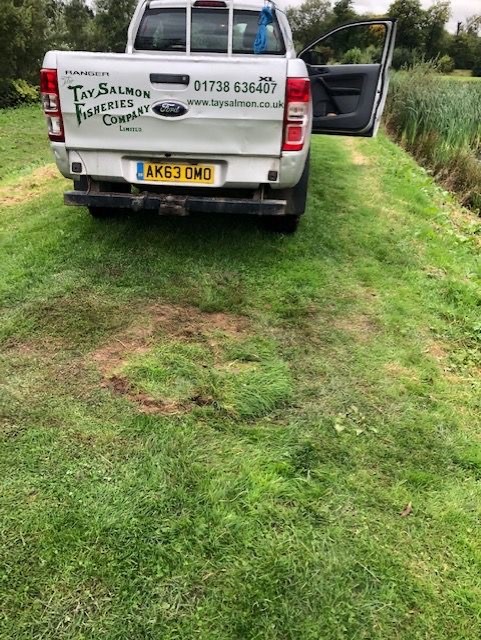 It took a good few sack full of soil to fill it in and make it safe again but it`s all been sorted out now. There was a definite autumnal feel to the 2nd half of the month as the leaves were starting to change colour and we had our first frosty mornings in a long time. The growth rate on the grass has slowed right up now and we managed a late spin of honey of the beehive, the bees have certainly been busy at the balsam this last week or two. 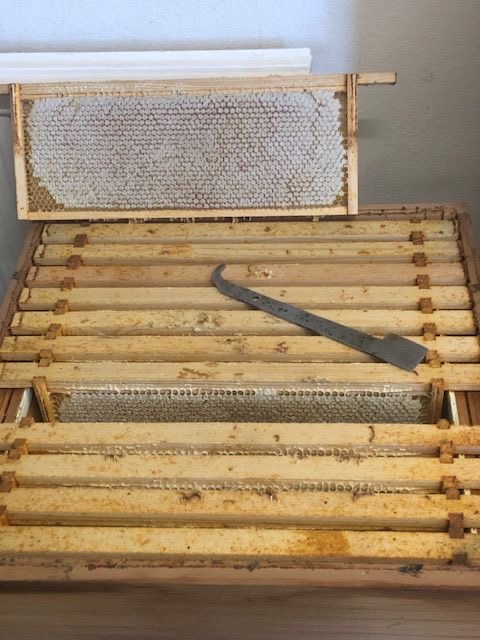 Again, this month we are seeing more different fungi appearing about the place, coming in all shapes and sizes! 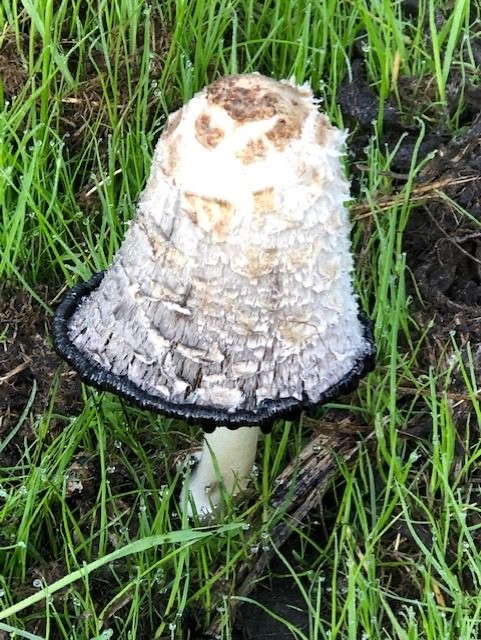 We managed to get a pick of sloes for our gin again this year, along with some brambles and damsons to try for a change. 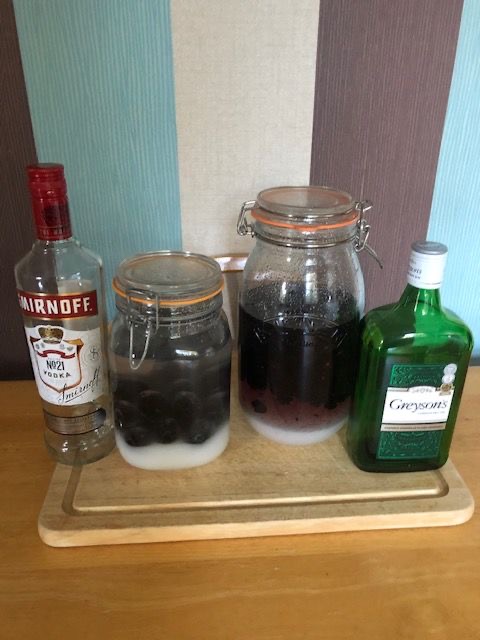 There were also a few crates of apples picked and stored in a cold dry place, to be used later into the winter for feeding the birds when the weather gets a bit harsher. 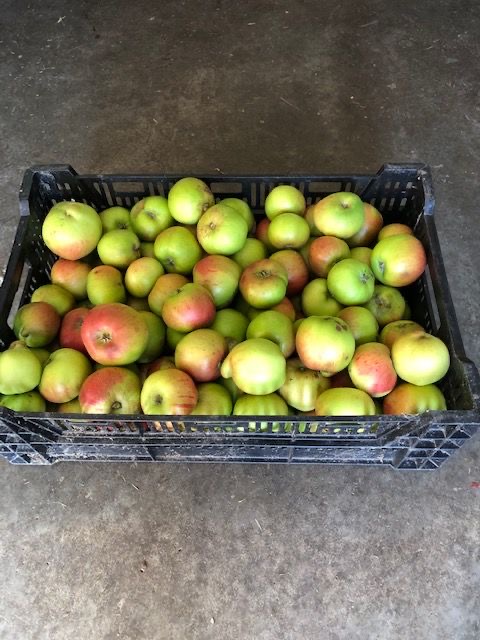 The Willowgate Activity Centre have been very busy on and off the water especially with their brilliant river Tay guided kayak & paddle board trips. 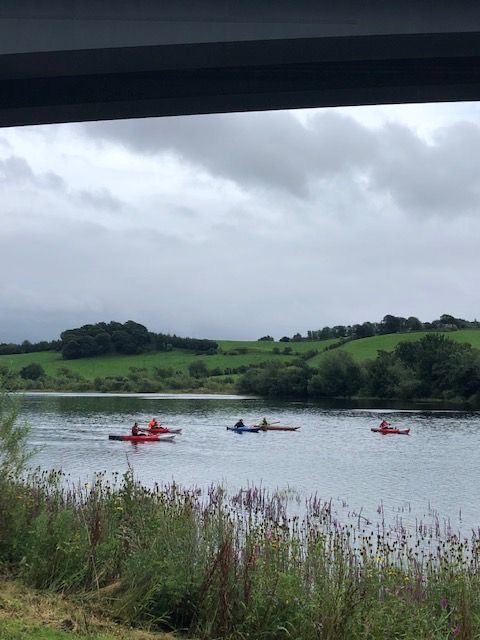 We had a few nice days towards the end of the month, but it feels like there’s a change on the way now the frost is back. The river was sitting just above summer level as September drew to a close on a dull wet day, but we’ll finish with a picture of one of the nicer days on the river 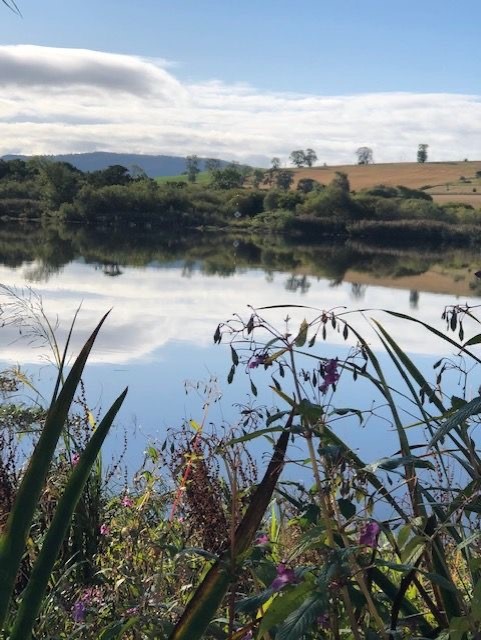