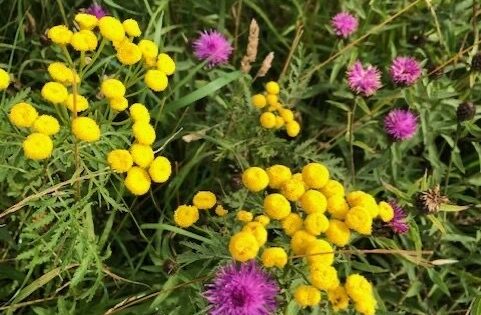 We had a dull cool start to what proved to be a wet month with some extreme conditions in the mix. 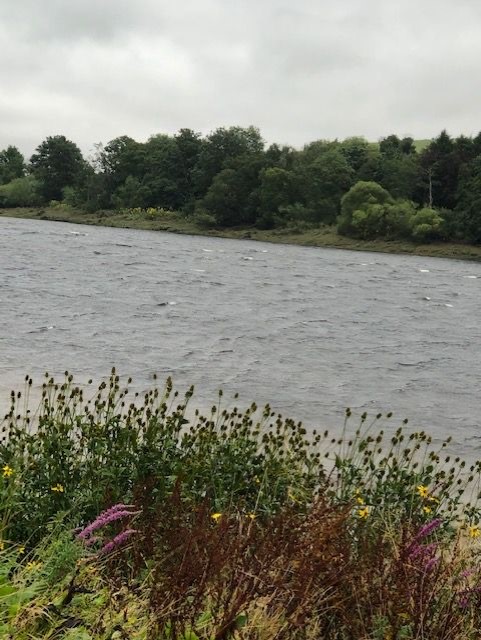 Around the 12th there was record rainfall recorded over a short space of time, and a thunder and lightning storm that lasted for about 10 hours. There was some serious localised flooding and storm damage to be tidied up all over the county, but the good weather did return for a short spell. Up at our Cargill rod beat there was a bit of land slip that needed some attention; we had a few hundred sandbags brought in for using on that job which was required after things had settled down. 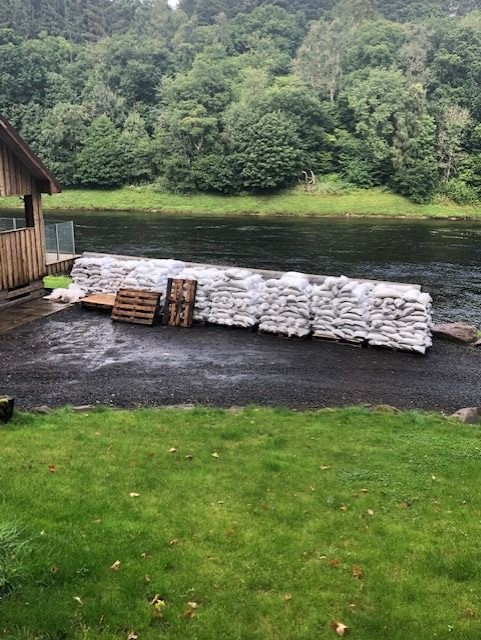 It was another month of routine grass cutting, (bailing out boats!) and tidying up the odd tree limb that was down in the storms. We are seeing a fair variety of fungi again this month throughout the woods, coming in many shapes, sizes and colours. 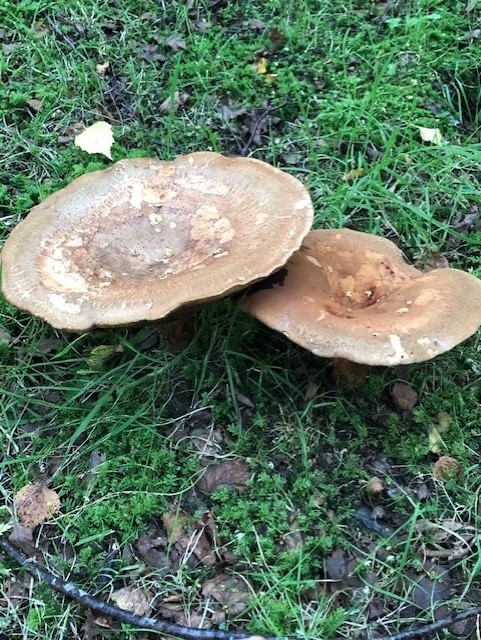 On some of the good days we were seeing a good few butterflies out on the Buddleia and the bees were busy on the Himalayan balsam. 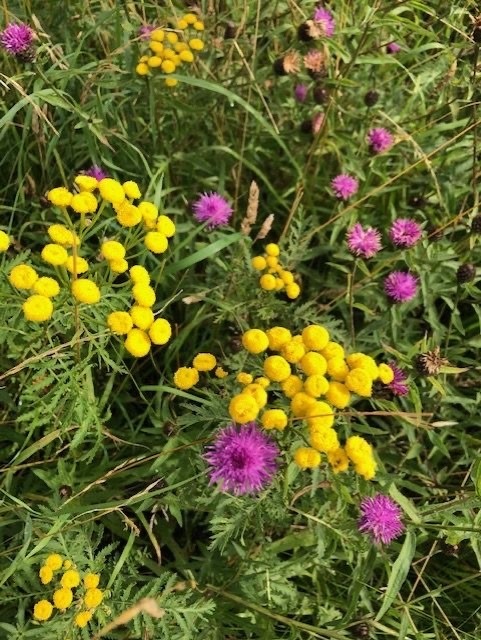 The fruit on the trees is well on now, and there seems to be a good crop of sloes this year too. 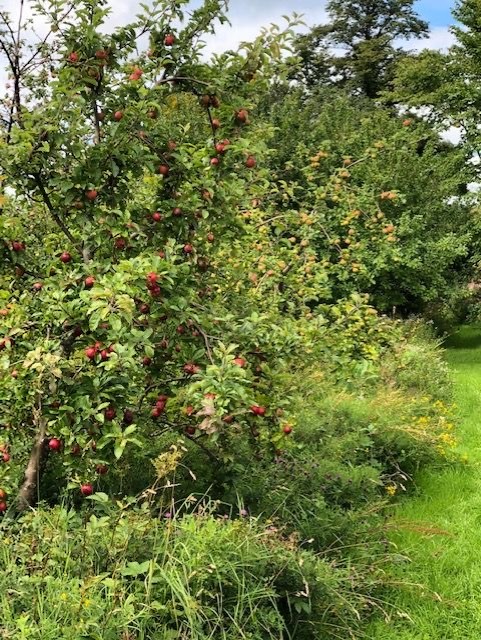 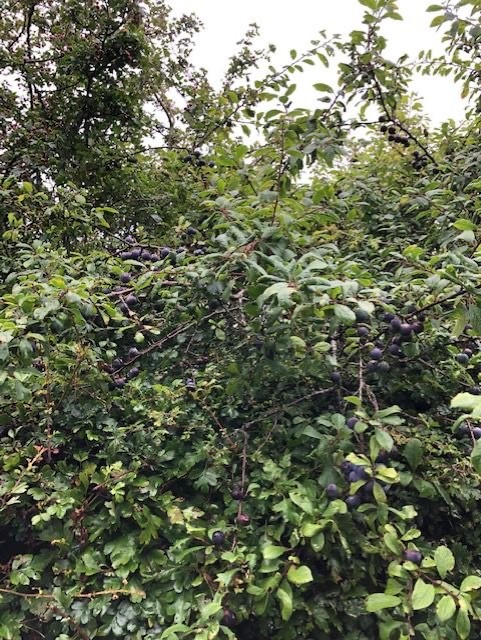 There is more variety of colour again this month along the river banks with the Tansy showing up well in some areas, and the knapweed is strong in places too as well as the purple loosestrife and wild mint. 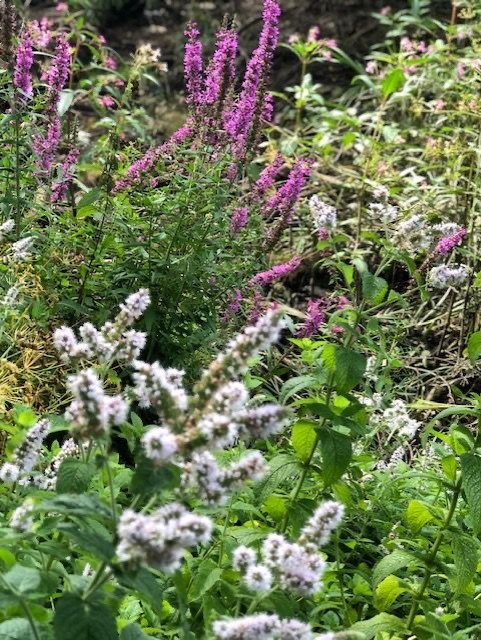 We are seeing the odd boats out on the river along with the kayaks and canoes out on their trips from the willowgate Activity Centre, 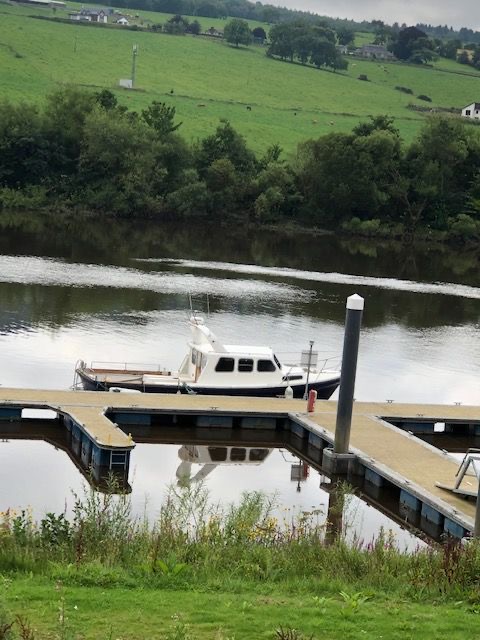 and up at the fishery the young cygnets are getting up in size but there are only two now! 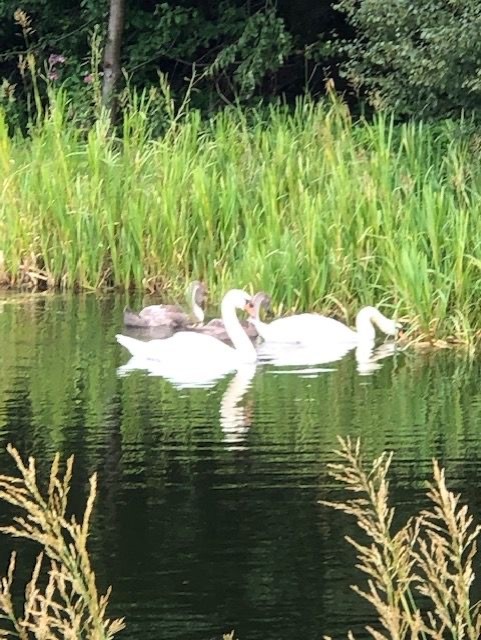 We had a calm bright day to end August, and the river level was back around the two foot mark on the rod beat gauge. 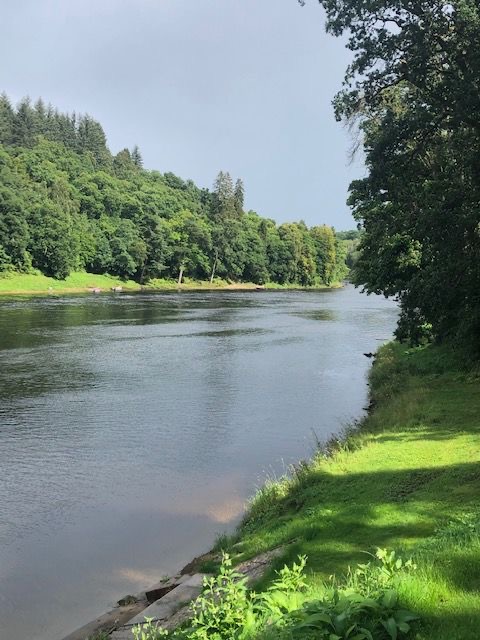