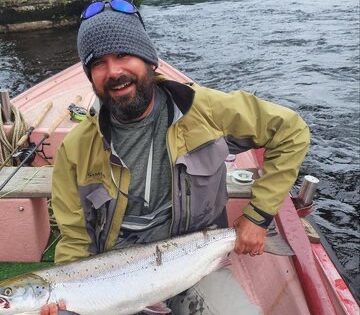 After some glorious weather last month things began to change a bit as we progressed into June, with the temperature falling a bit and some wetter days prevailed. 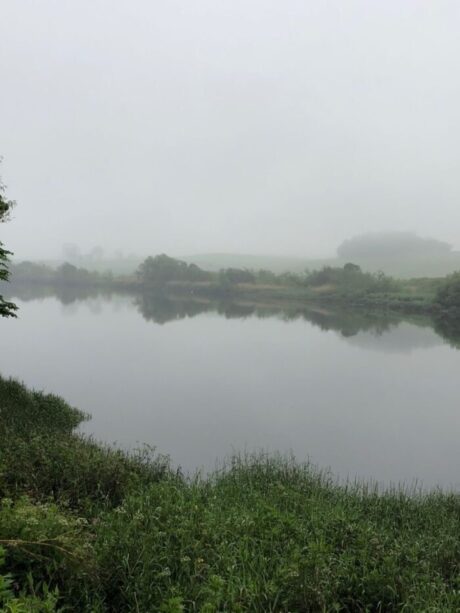 There was not enough rain to have much effect on the river level, but it would be appreciated in the fields and gardens. The routine grass cutting programme continued about the riverside, and the big hedge up at the fishery got its first cut of the season. 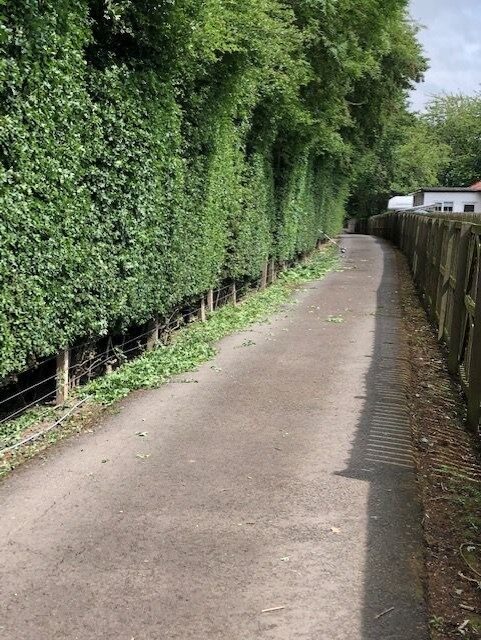 The three young cygnets up there are doing well, and sometimes venture out onto the river with the parent birds. 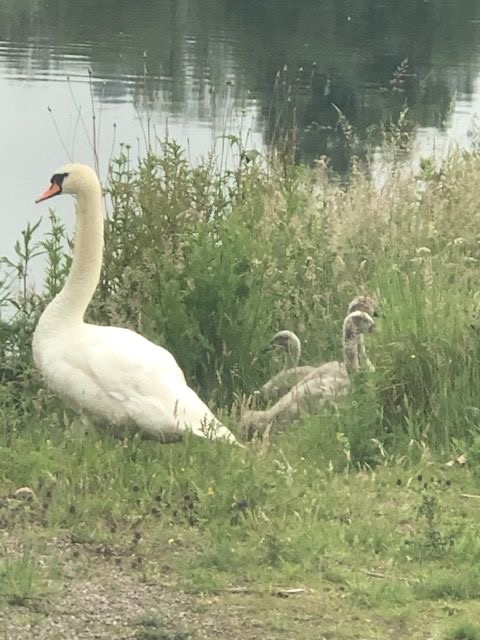 The fishery been doing well of late with a few fish being caught. 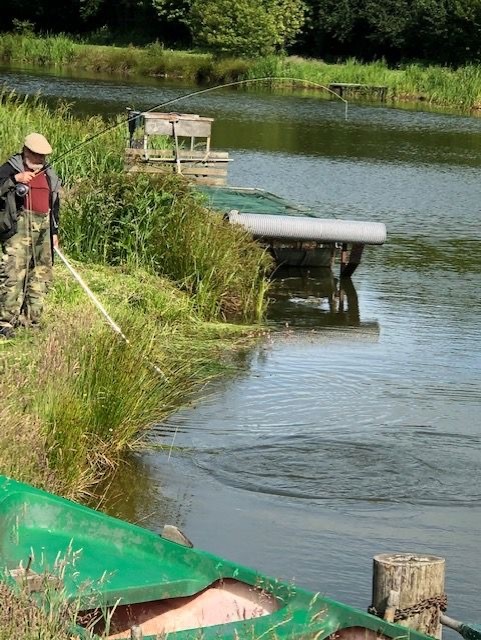 Dave has been out in the weed-boat cutting to help stay on top of the weeds. 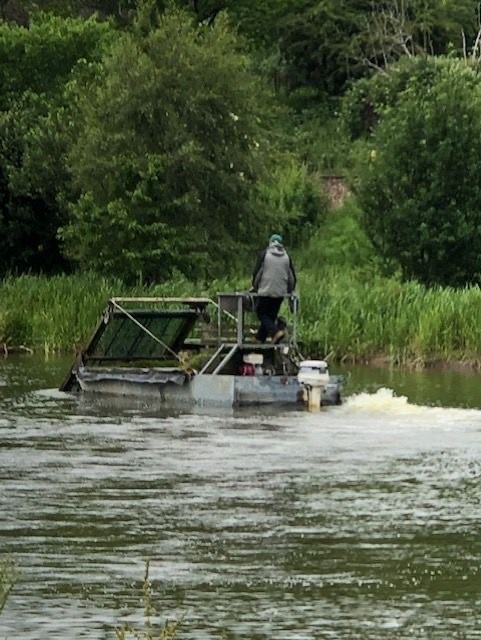 Our Cargill rod beat has seen it’s first full month of fishing since lockdown with some fantastic specimens and great catches with 45 Salmon for the month. 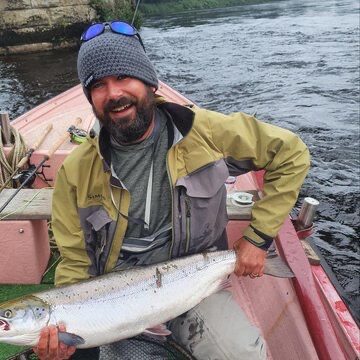 On the wildlife front the Otters are still sighted now and again, and the Beaver is still about picking away at various trees. There are a few different warblers around just now and the tree Creeper and Blackcap have put in appearances too. 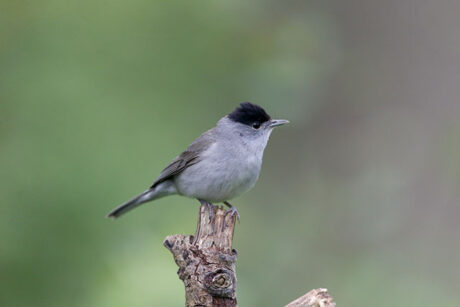 There are more Ringlet butterflies around this year. 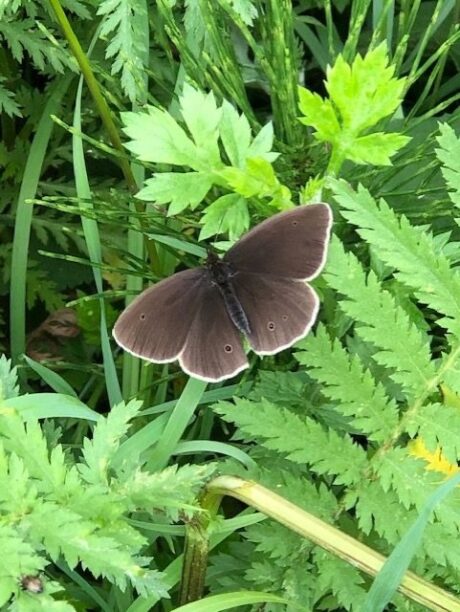 We are seeing a lot of Peacock butterfly caterpillars in some areas. 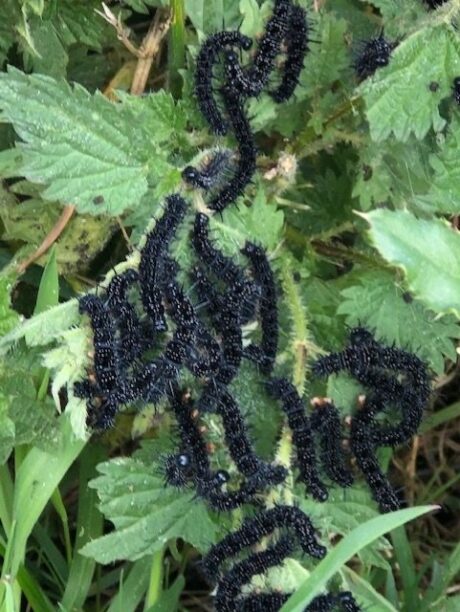 It has been a good year for the Marsh Orchids, and the odd Spotted Marsh Orchid can be seen in certain areas about the waterside. 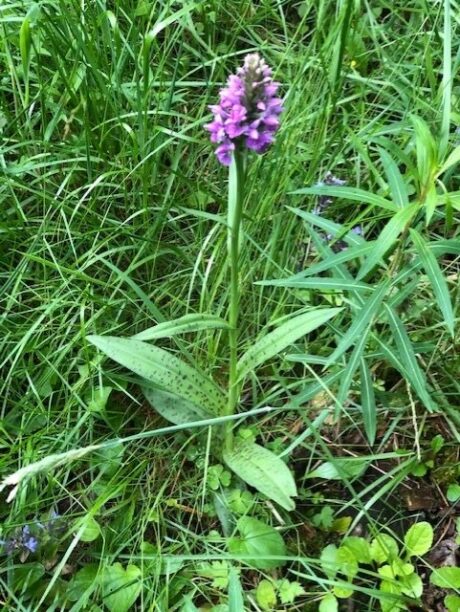 It was a cooler wetter end to the month of June that saw a slight increase in the river level again on the 28th but it was soon starting to drop back again as quick as it rose.