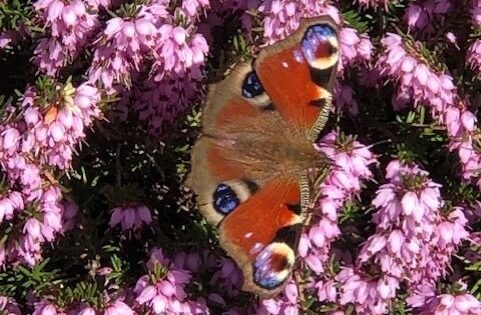 It has been a month like no other as the lockdown continued across the country. Working in isolation during the thirty days of April has been the only way to continue and stay safe. April turned out to be a very dry month, with some particularly good weather, especially during the latter weeks, although we did get some rain and cooler days as it came to an end. 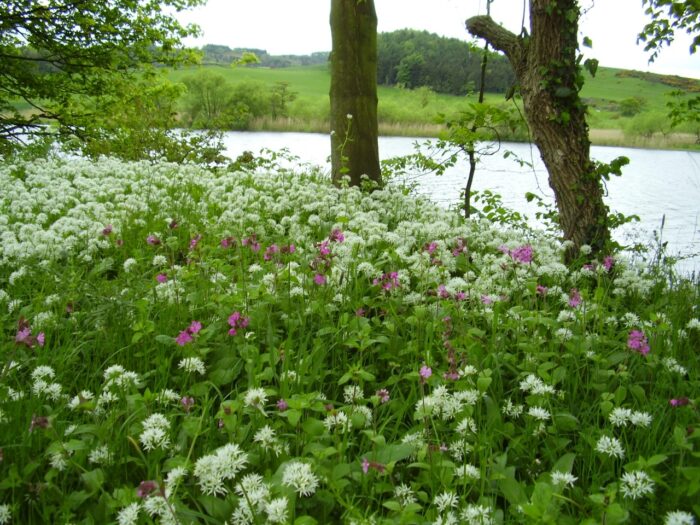 It is looking like there will be plenty fruit later in the year as there is plenty blossom out on a lot of the fruit trees down in the orchard just now. 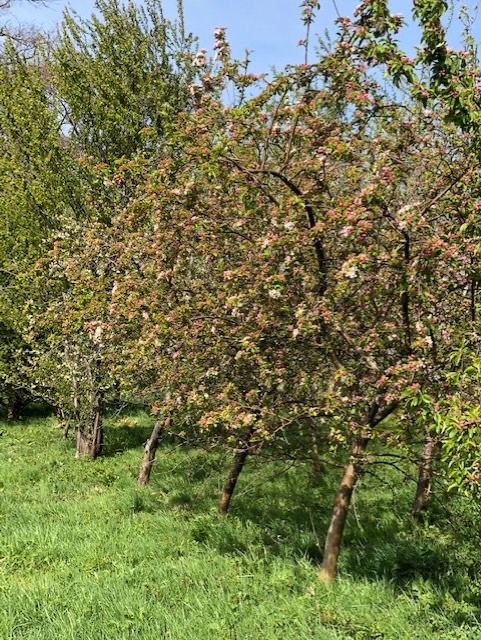 The river level has continued to slowly drop back over the month and the last of any spate is long gone now with the river sitting just above summer level. We have certainly seen a bit of bird movement of late along the estuary in April. We had the geese and Whoopers heading off in one direction, and then we had the curlews, Sandpipers, Sand Martins and Swallows all arriving back with us. 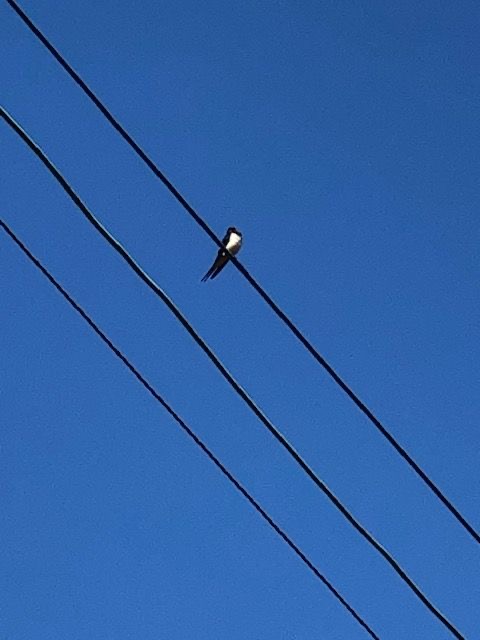 Along with some decent weather there was a definite summery feel about it. There have been a lot of butterflies about during the warmer spell, mostly Peacocks and our first Orange Tip was spotted on the 15th. 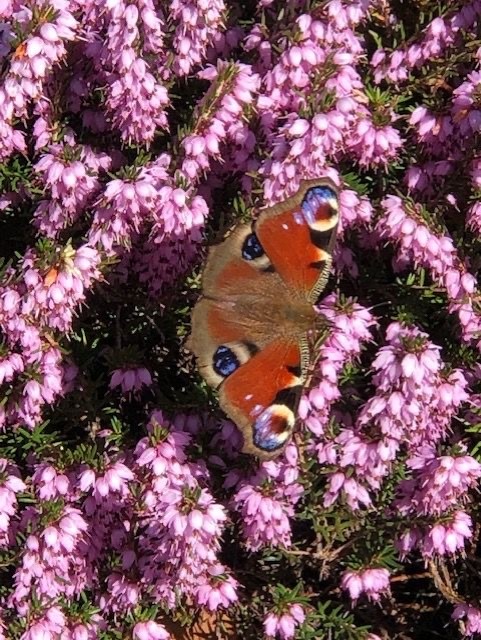 The bees have been highly active too enjoying all the different flowers that are appearing all over the riverbanks.

We are seeing plenty of Wild Primrose, 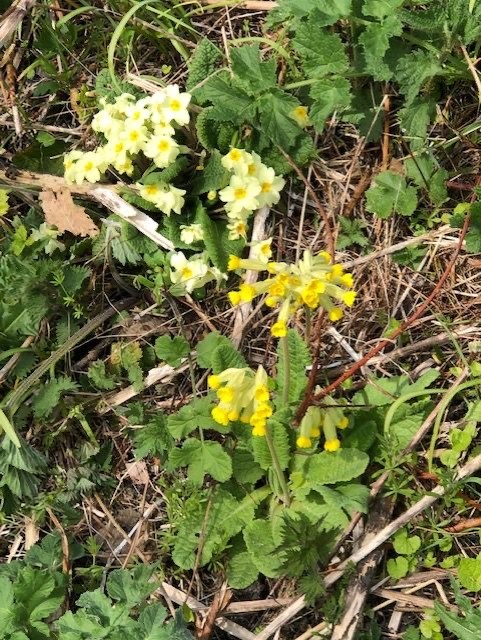 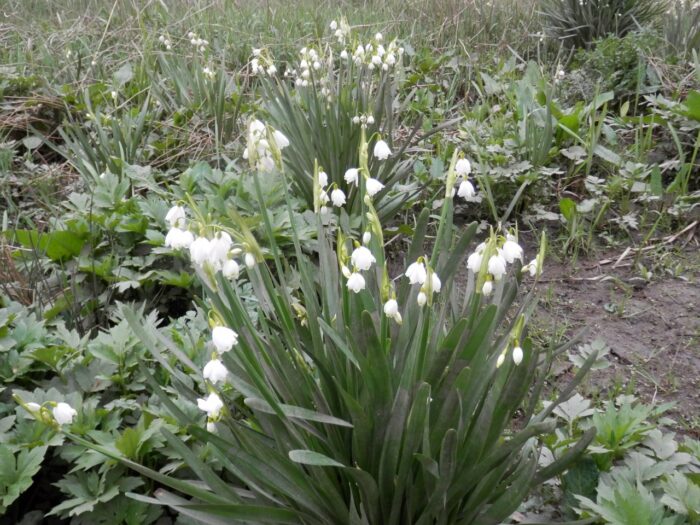 Garlic mustard, Summer Snowflake, Red campion, Leopard`s bane and Cuckoo Flower as well as all the Bluebells beginning to appear all over the place. 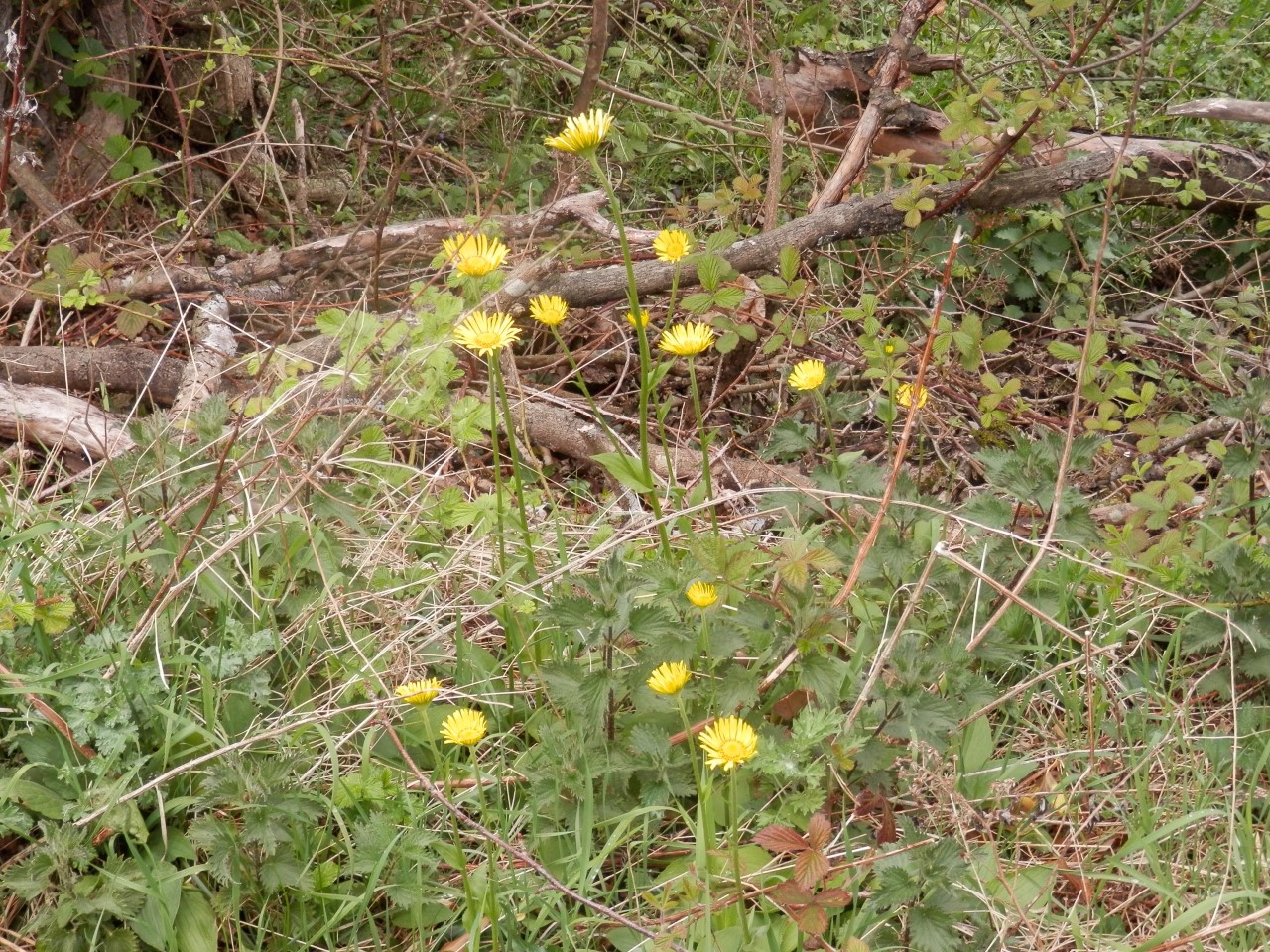 For all that’s going on around us work carries on too, and the grass cutting programme is well underway now. The tractor is back doing the rounds over all the usual areas, the strimmer is out of hibernation and there has also been a bit of spot spraying in a couple of areas where the Hogweed was getting a bit of a foothold. The weed cutting boat has been making a bit of headway up at the fishery tackling some of the weed in the pond. 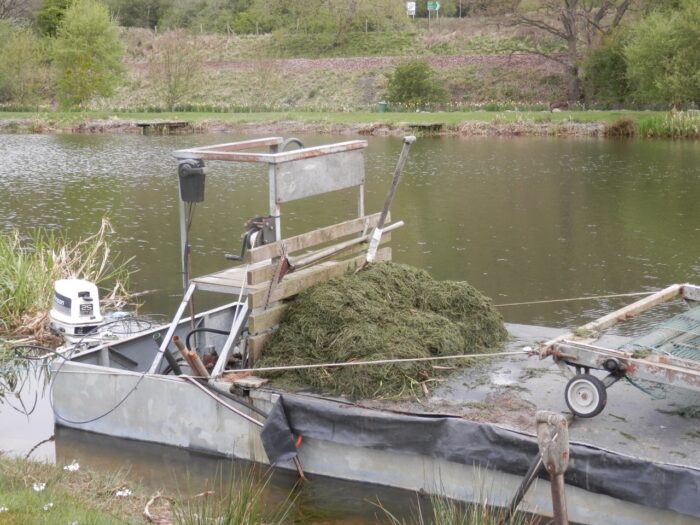 and as the month drew to a close the swans were still sitting tight on their nest out on one of the islands. 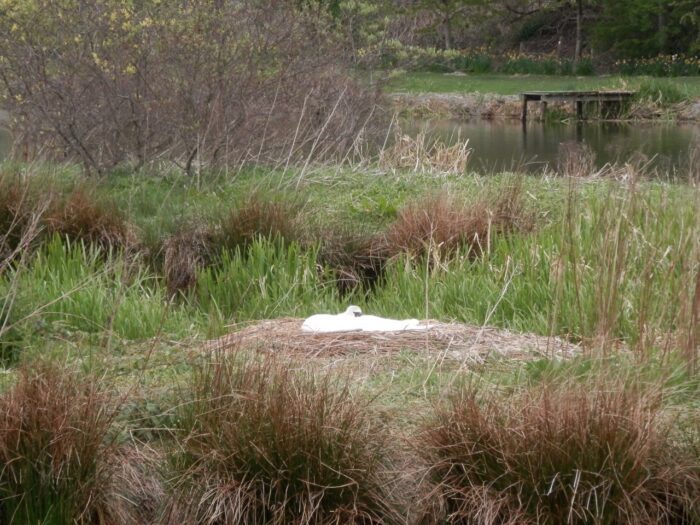 It was a low river with duller cooler weather that saw us exit April.