After having a reasonably mild easy winter to contend with February has certainly made up for it with storms, rain, hail and snow all thrown into the mix and a river in almost constant spate, peaking at over 15ft above summer level a couple of times on the SEPA gauge up at our Cargill beat. 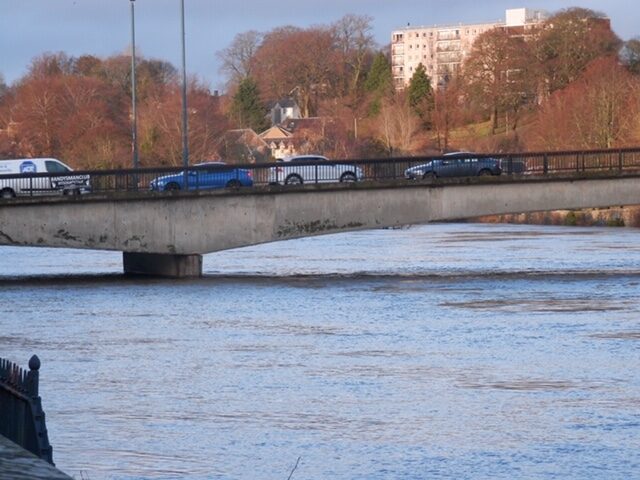 For all that wild weather it did not deter a steady stream of customers down to our Willowgate cafe, who thought the rewards for their efforts of getting out in it were justified with some tasty treat on arrival at their destination. 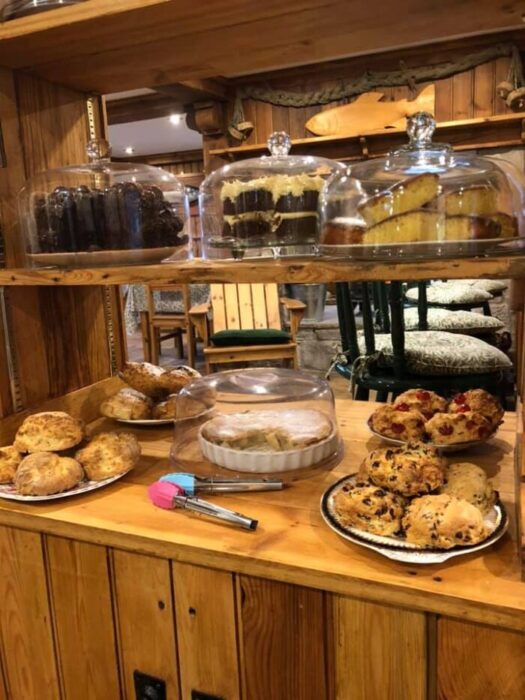 The bad weather may have persevered but with the buds forming in places, and the odd Daffodil sticking its head up early in sheltered spots there were signs that the seasons were still moving slowly along!

On the wildlife front there has not been a lot of movement along the estuary this month, we did get up to 7 whoopers and 30+ mute swans one day, but the gales soon moved them on again. 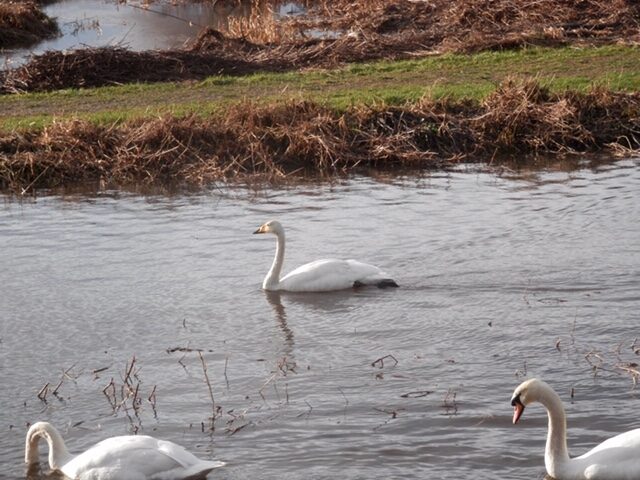 We had our first Curlew back on the 28th and there were some Siskins about for a bit, but other than a few Oyster Catchers and lapwings flitting about it has just been all the usual suspects. 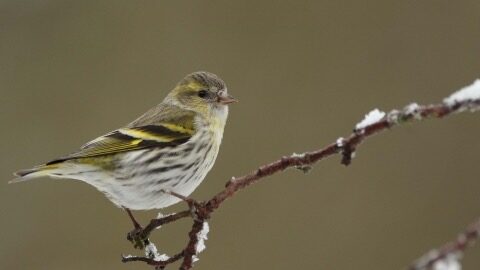 The weather has meant a bit more inside work this month, so a lot of the kit has been getting a general once over and the old workshop is as tidy as its been in a long time! There was some repair work done on the pontoons, getting them, all sorted out for going back into the water again in a few weeks’ time, ready for another season of boat trips.  We can only hope for an improvement in the weather next month after the last few weeks we have endured but as February drew to a close there was still over seven foot of spate coming down the system 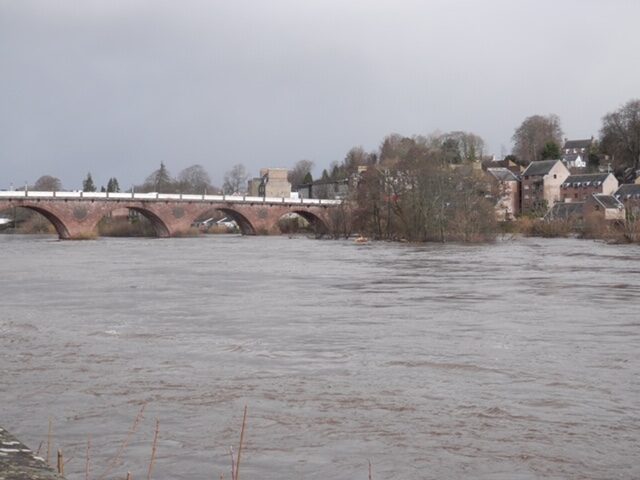 and the temperature was still hovering in the low single figures.