The first day of the month started with a hard frost, the mercury hitting minus 5⁰C and slowing up the run off coming down through the catchment. 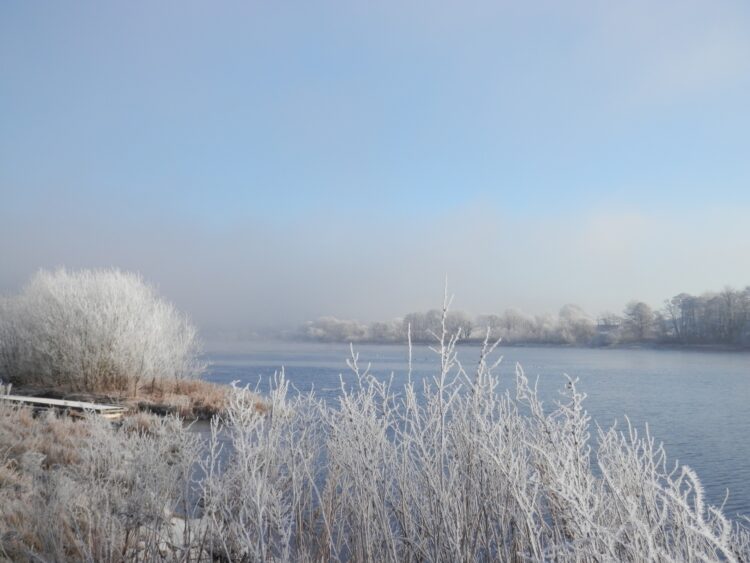 It was soon to get milder and wetter after that; with the river rising fast and peaking at over 12feet of spate on the SEPA gauge up at our Cargill rod beat. 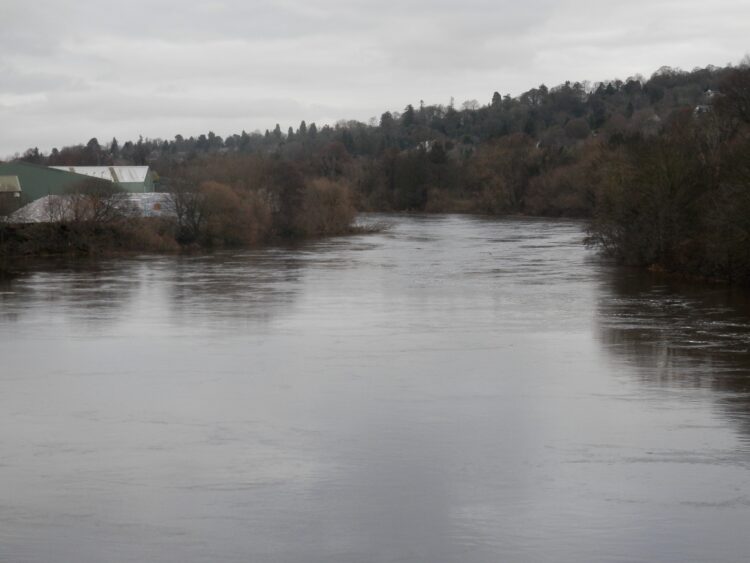 Some of the time during the wetter spells was spent in the workshop catching up on some of the odd jobs; like patching up some of the older bird boxes that have come down in the gales over the year. 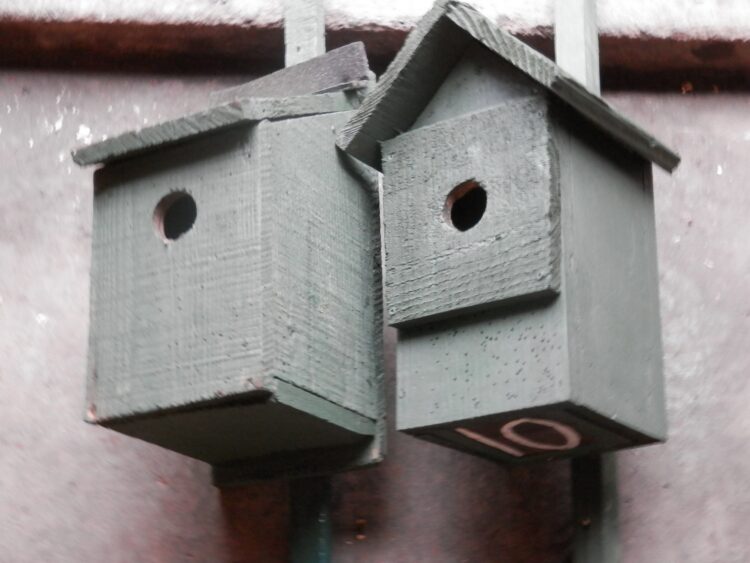 they are then given a lick of cuprinol and put back up outside when the weather had improved. 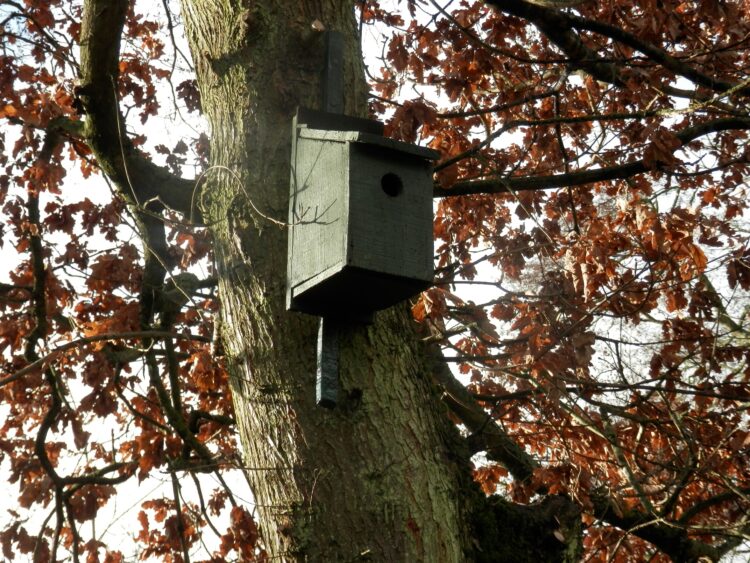 It was that time of year again when some of our kit gets its annual service and any other little repairs that needed seeing too. Other jobs done over the month included more log cutting and splitting to keep our wood burning stove up at the café going. 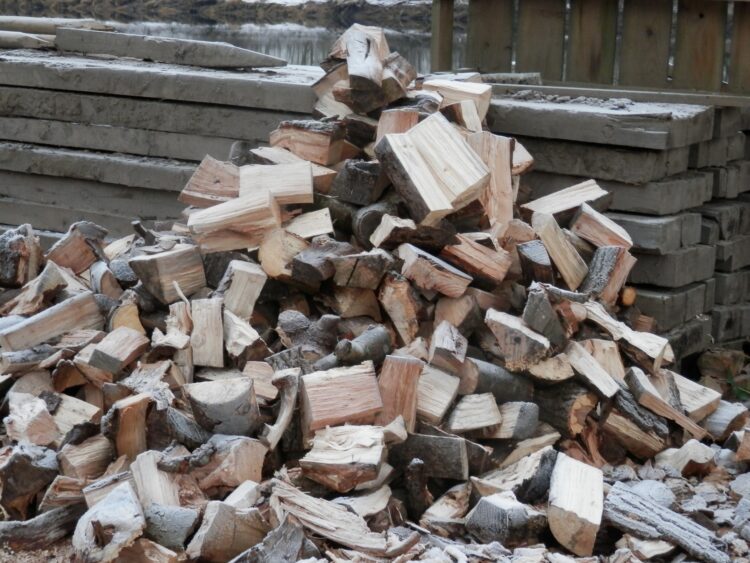 There was a final check of the year into our bee hive on a milder day, to see things were ok and there was still plenty winterfeed for them. A bit more time was also spent pruning back overhanging canopy along some of the pathways about the riverside too. On the wildlife front this month it has been very quiet for the time of year and there has not been much movement about the place at all. 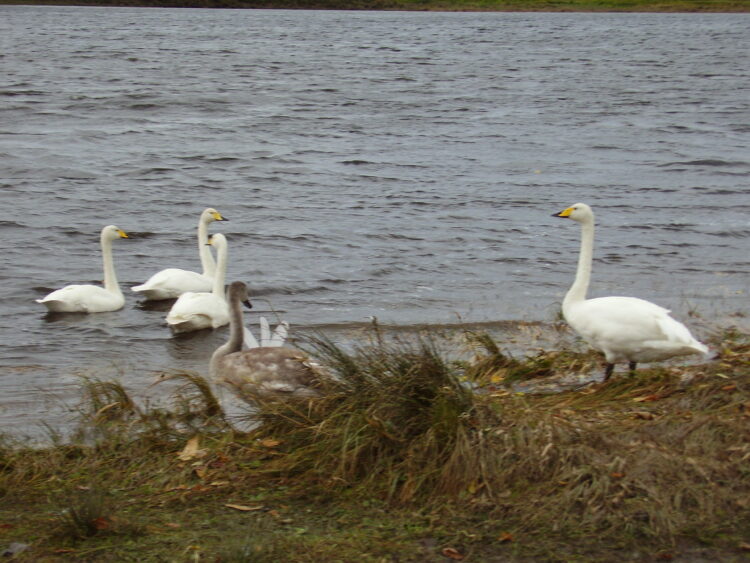 Redshank numbers are still low, and we are not seeing any Snipe or whooper anywhere along the riverside just now. The Kingfisher is still about most days; and the seals are doing well along the estuary, picking of some of the kelts that have been getting flushed down the system by all the spate we have incurred this month. 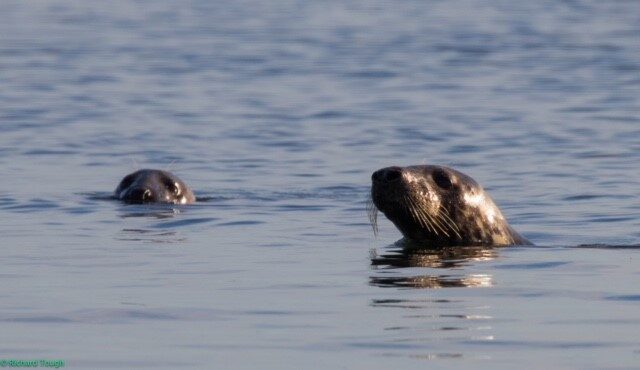 It was to be a cooler drier end to 2019, with the river level sitting at a few feet above summer level.