The month started off with some cooler dull dry days and the spate that was coming down the system started to abate, and the river eased up a bit down on the estuary. 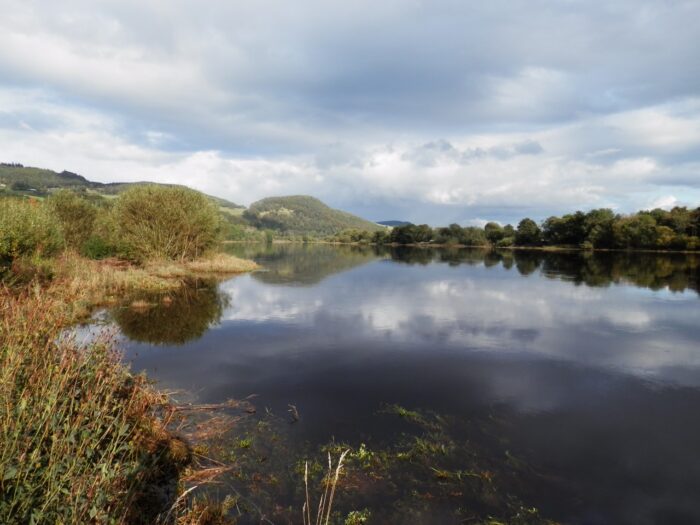 The 1st of the month saw the start of the duck shooting season coming around again, but we are seeing fewer wildfowlers out on the river these days. Early on there were already a few Teal back in amongst the Mallard, but as the month progressed, they started to return in decent numbers which was good to see. 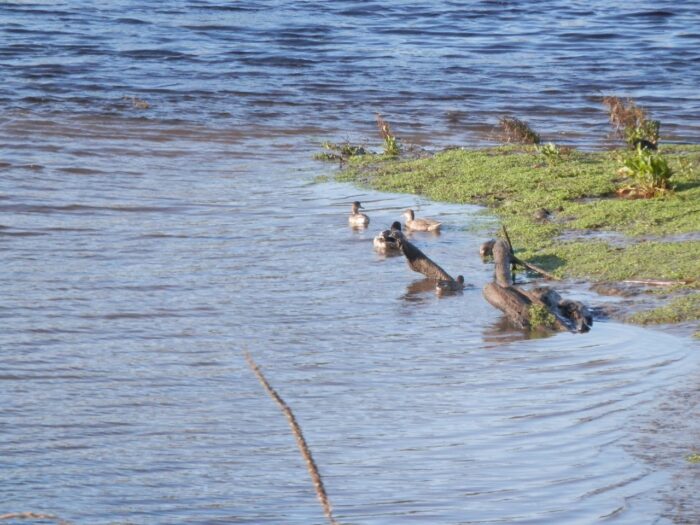 We are also seeing a bit more of the Kingfisher in a couple of places too. During the first week of the month there was a visit from a BBC film crew at the Activity Centre. 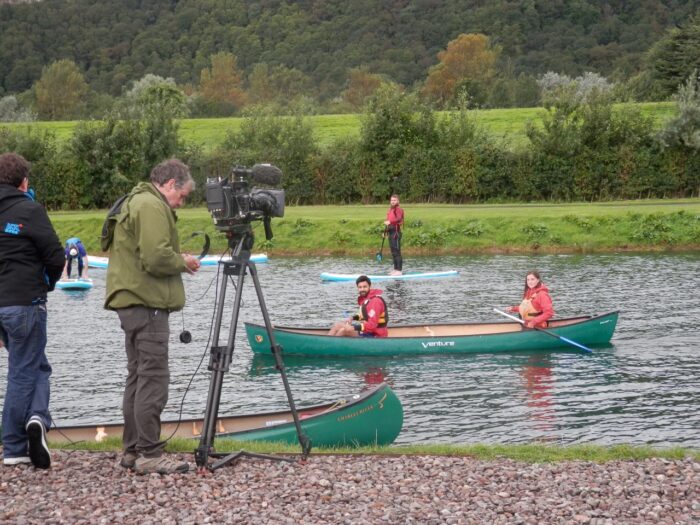 They were covering things to do in and around the city of Perth while on a short break with Scone Palace and Abernethy being another couple of locations that were also used for a programme which should hopefully be aired early next year. 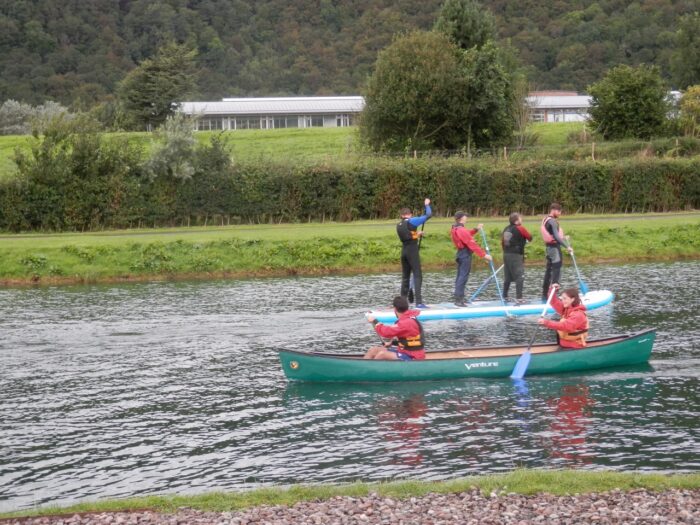 We had very mixed weather again with odd heavy burst of rain some days topping up a dropping river level then we got a lovely spell warm weather giving us a bit of an Indian summer where the mercury got well up into the twenties at times! 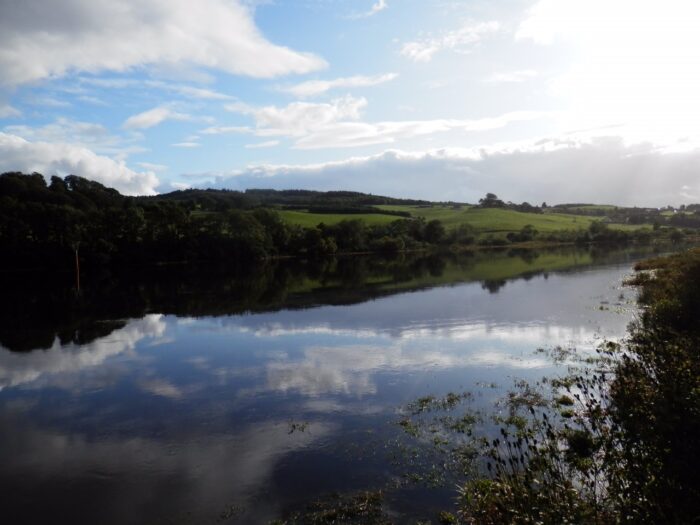 The rowan berries have been hit hard by the birds early this year and it has been a struggle to get a decent pick of sloes for our annual batch of sloe gin. That said the crop of apples on some of our fruit trees has been decent, some of which are picked and stored to feed back to the birds later when the weather gets a bit harder into the winter months. 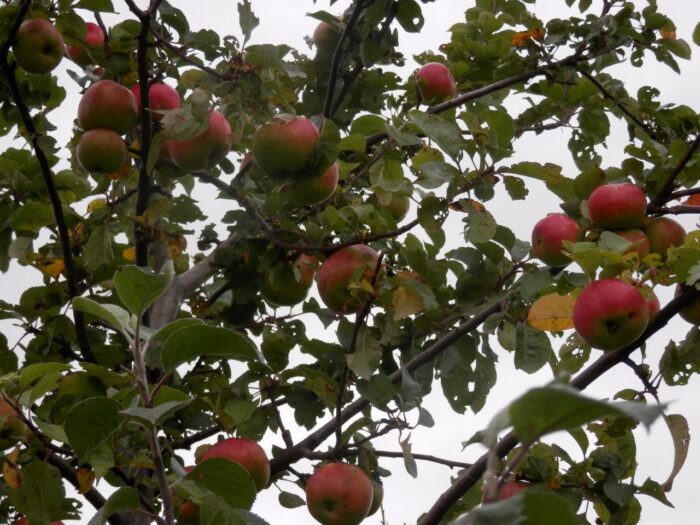 Again, at this time of year we are seeing a variety of fungi appearing at different locations. 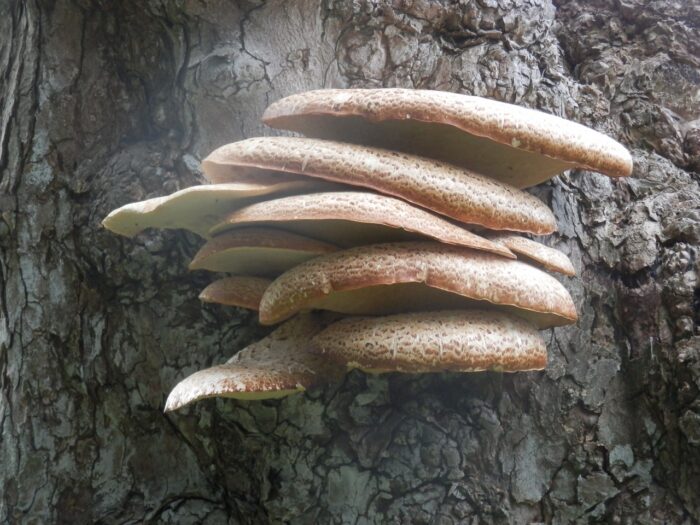 The grass is beginning to slow up growing now, so our cutting programme is starting to ease up a bit, freeing up time for some of our other jobs that need doing. It was a dull dry day to end the month, and the river was sitting at about four feet above the normal summer level.