The 1st was a cooler dry windy day and this pattern of weather was to continue for a week or so, during which time the river sat at just above summer level. 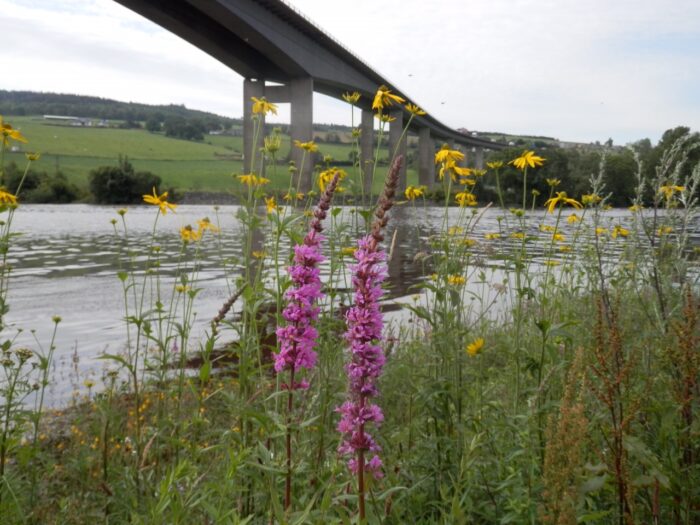 A lot of our time is spent on a repetitive cycle of grass cutting around the estuary, fishery and café, but this month we got a change of scenery for a couple of days when we were drafted in to help with some strimming up at our Cargill rod beat. It was a fine chance to get a lot of the banking cut down to the water line with the river level being so low at the time. 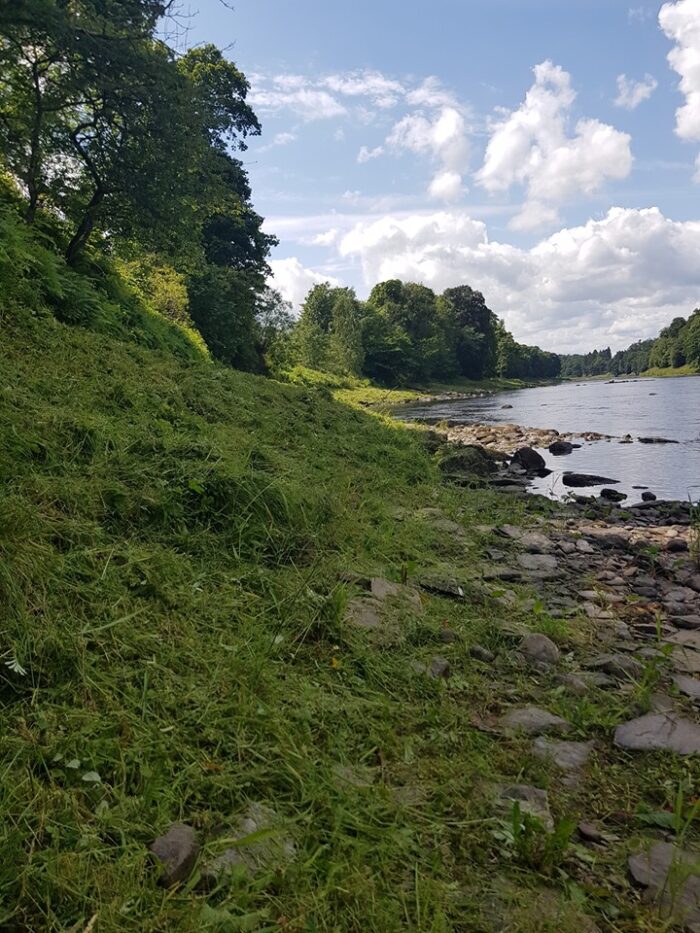 Back down on the estuary we are seeing constant changes of colour along the riverbanks as a succession of wildflowers keep coming through as the calendar moves on. This month has seen a great display of Rebeccia and Purple Loosestrife. As the Marsh Orchids have died back it was good to see the odd common Spotted Orchid appearing in a few places, some of which were nearly two feet tall. 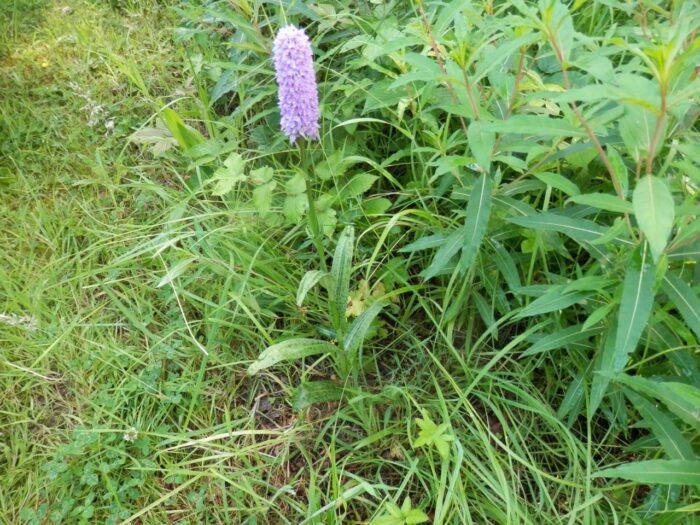 Back on the river there were people taking advantage of the good weather to enjoy the boat trips that are running during the summer season. The feedback has been excellent from people who have took the trip on the river but there are still some spaces available between now and 15th September for anybody looking to give it a go. 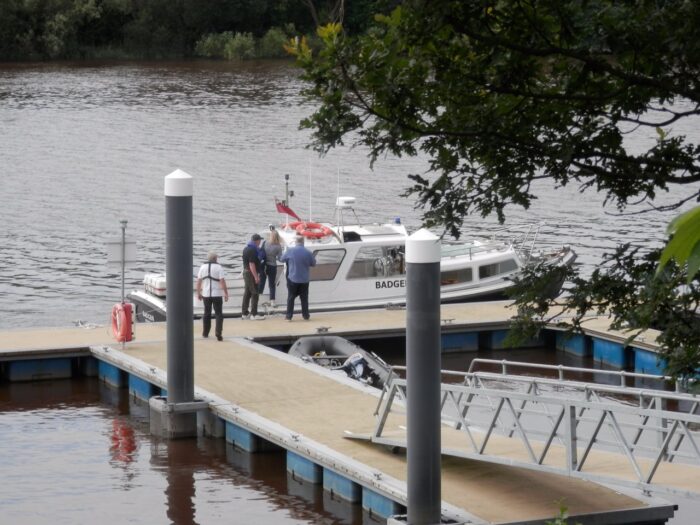 As the weather got much warmer there was some heavy rainfall at times, around the 26th this caused a bit of a rise on the river further up the system where it peaked at just over six feet on the gauge up at our rod beat. It was hot late in the month with the mercury hitting 28⁰C one day but we had some serious thunder and lightning thrown into the mix as well! The activity Centre continues to be busy over the holiday period with a variety of groups enjoying the choices on offer.

Up at the fishery Dave has been working away in the background with the weed cutting boat to keep on top of the growth that this heat has spurred on, but it has not deterred the fishers who have been putting in some good catches. 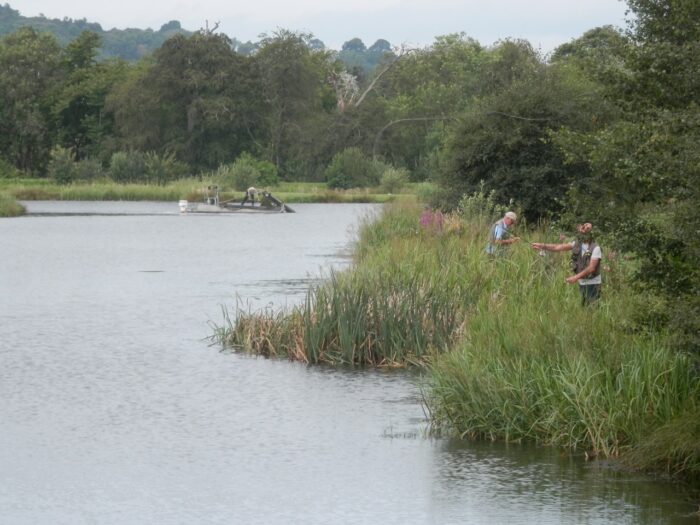 July ended with a warm day that had some heat and the odd heavy shower, and the river was sitting at over two feet above the summer level. 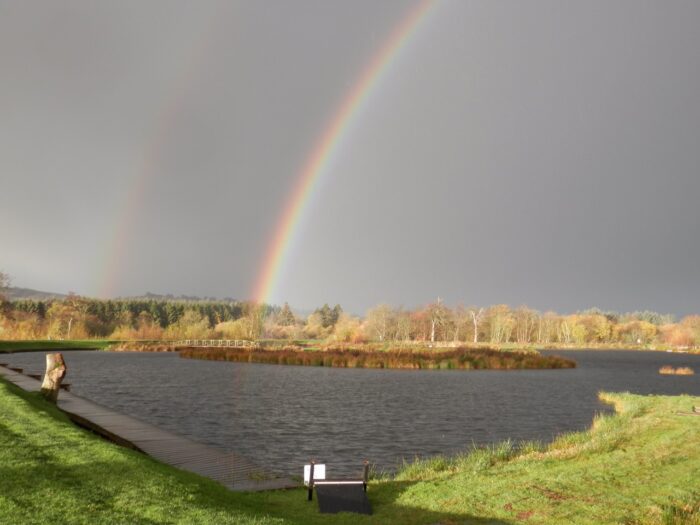