It was more settled weather into the start of the month, but it did get cooler as it went on with some odd light showers. By the 3rd of May we started to see the first of this year’s ducklings appearing, along the riverside and up at the fishery. It is always nice to see them about the place, but predation is a big problem for the parent bird as she tries to keep a close eye on her brood. 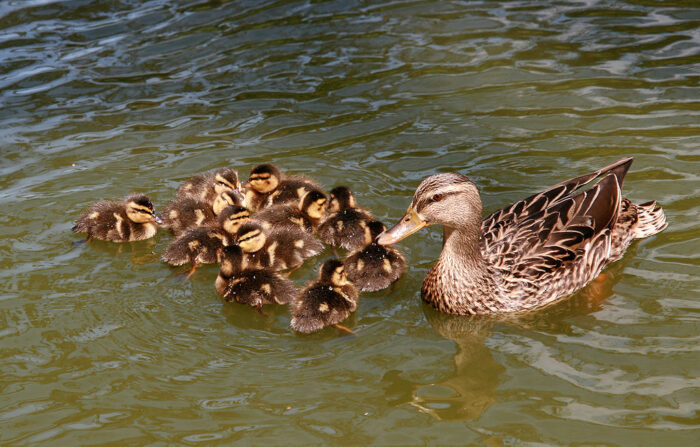 We are seeing a lot more Shelduck on the estuary this year and the Osprey has been seen out over the river fishing a few times now, which is good. At various locations up and down the river the Beaver is leaving his mark as he tackles some of the more mature trees about the place! 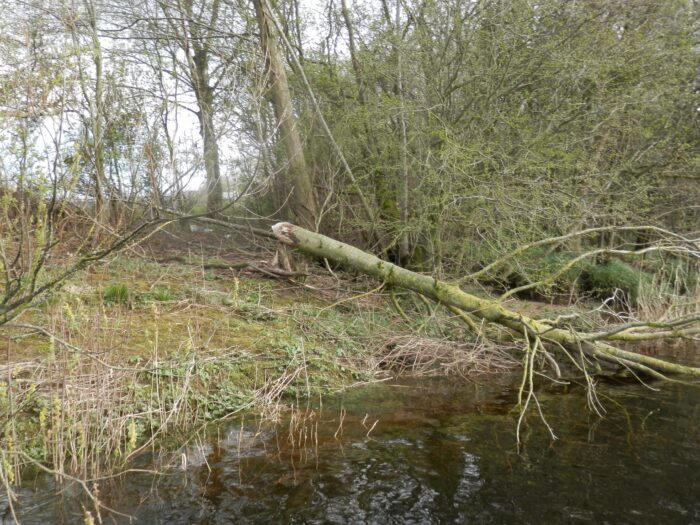 With the boat trips starting up again on the 16th of this month there was a bit time spent up at the Fergusson Gallery pontoon getting it all cut back and tidy, ready for the off. 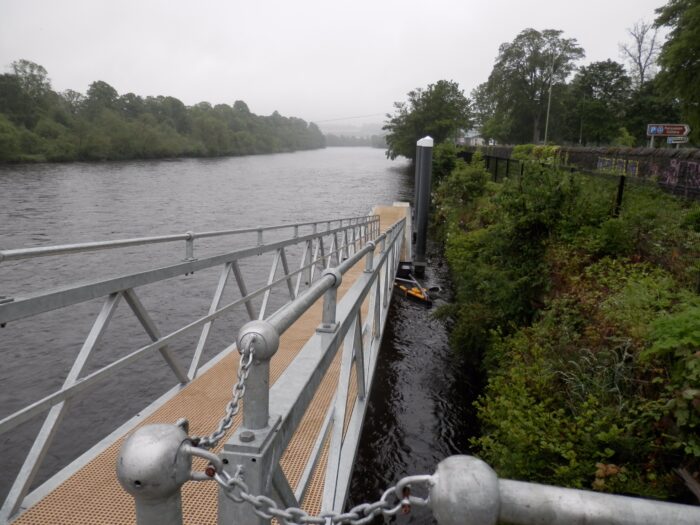 This was mostly a case of cutting back growth from along the top off the wall and down the side parallel with the walkway. The weather was perfect on the first day for the start of the boat trips as the first customers of the season were turning up to enjoy a trip out on the water. 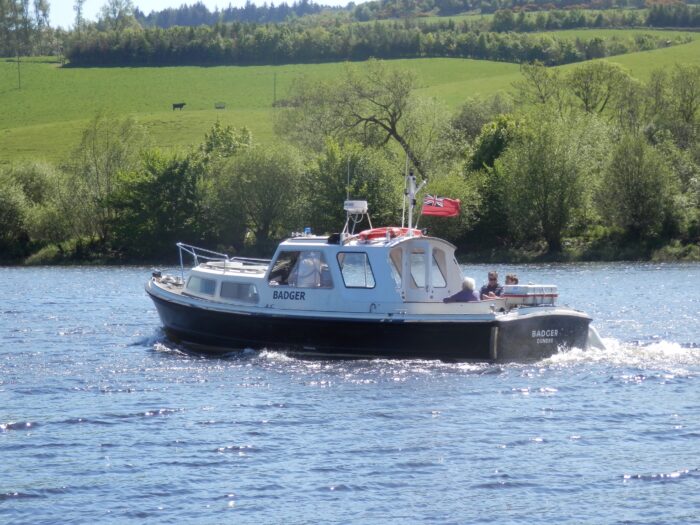 The good warm spell of mid-month weather was also being enjoyed by plenty of people participating in various outdoor activities up at the Activity Centre which is getting busier all the time. 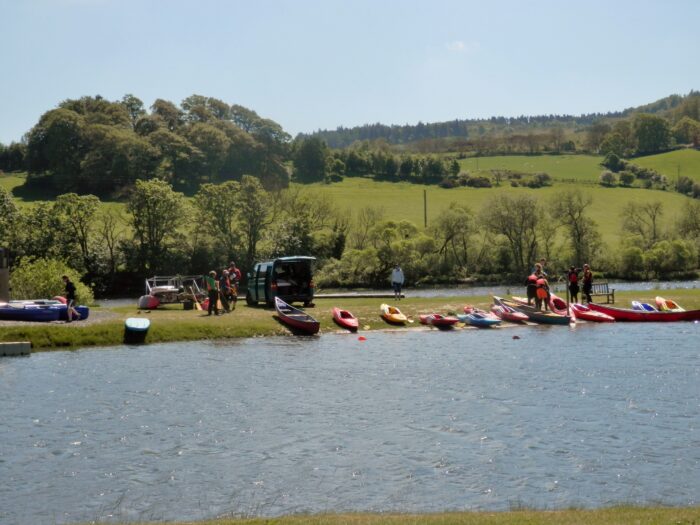 Another cutting job undertaken this month was pruning back the big hedge along the main entrance which was starting to take over! 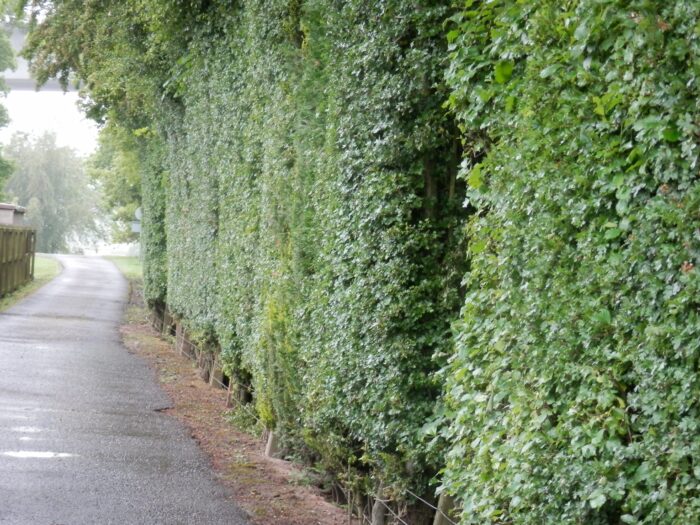 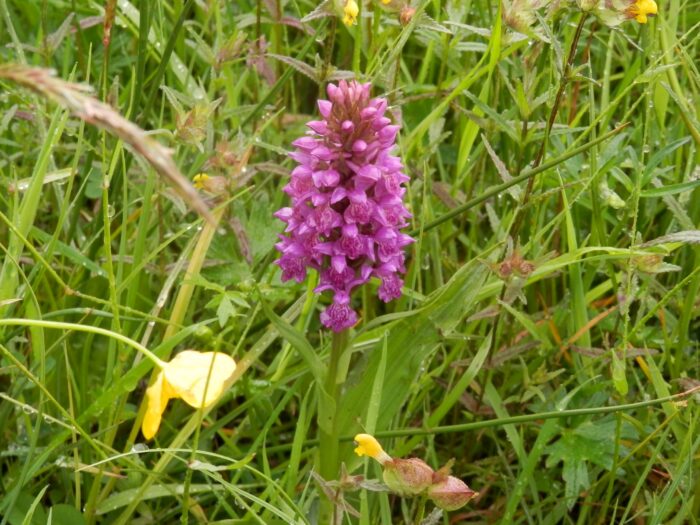 and there are even some wild Lupins to be seen too. 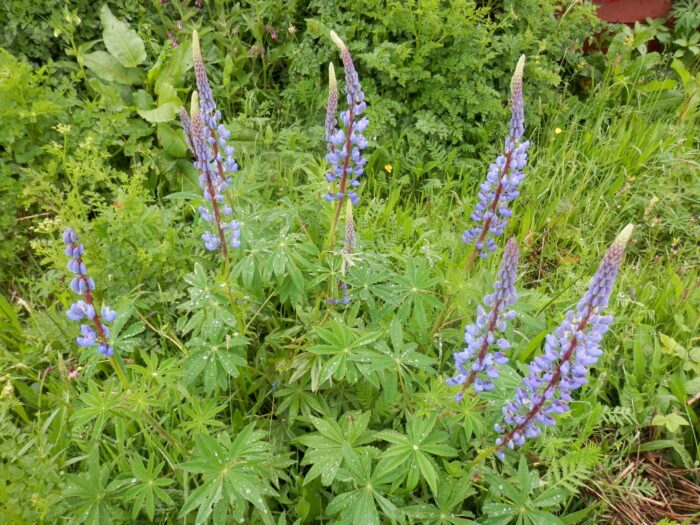 We were seeing a few groups of Canadian Geese moving about the river at the end of the month, not sure if it was the change back to very wet weather and a rising river level that has unsettled them. 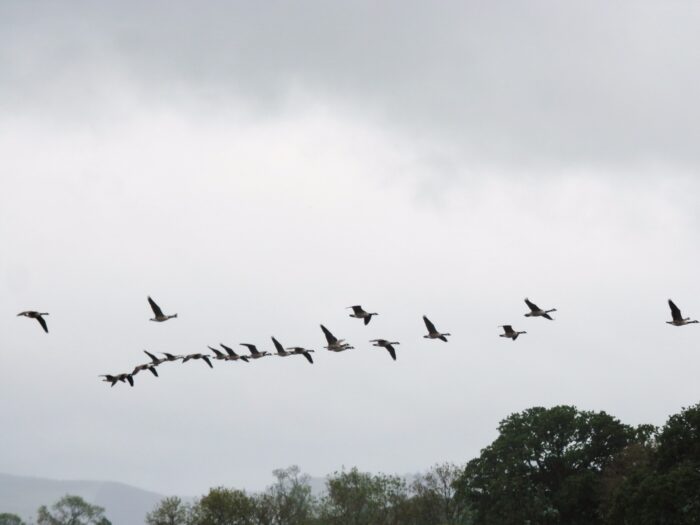