It was a chilly minus eight degrees on the first day of the month as the cold spell followed on from January. 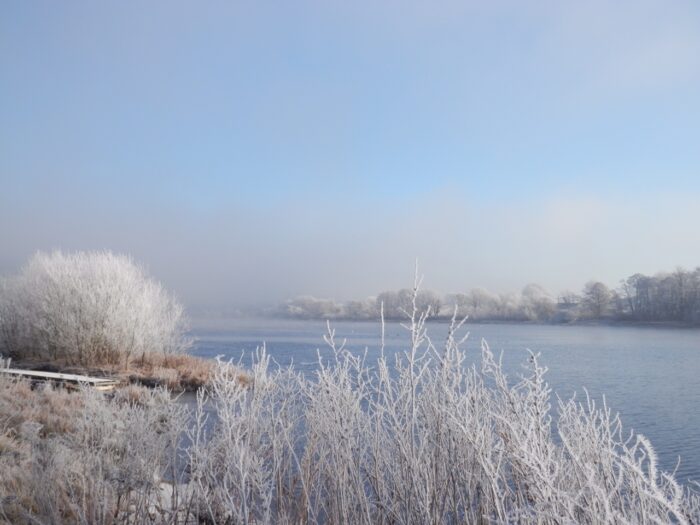 This continued for a bit but by the weekend of the 10th it was wet, milder and there was a fair bit of spate on the system that peaked at just over ten feet on the gauge up at our Cargill rod beat. It soon settled back though, and the weather was to improve for the better which was very unseasonable but also welcomed and let us get on with some of our outside work. The brushes were out during this warm spell and the new decking area at our Cargill launch hut got treated ready for the season ahead. 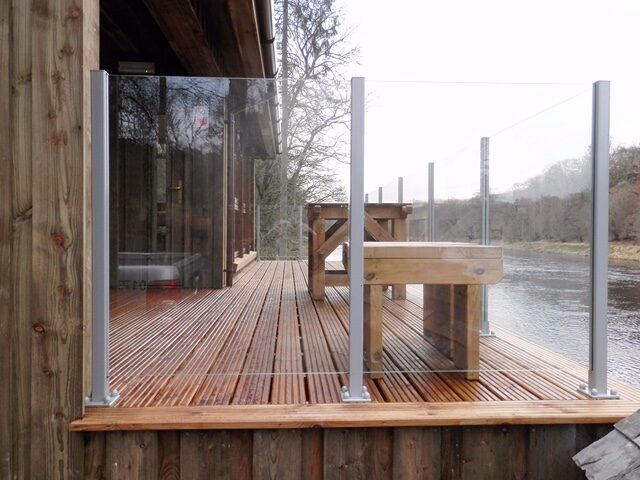 It was down to the Willowgate Café next with the brushes, and all the outside tables, benches and chairs were coated too, ready for the months ahead. 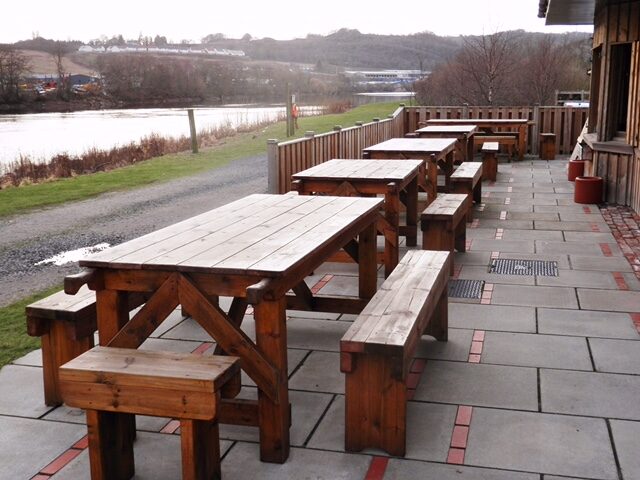 Last but not least all the outside furniture down at the Activity Centre was treated as well, a good job done during a fine spell of weather. It has been a strange one this year with the warm spells breaking records up and down the country, and yet this time last year we were in the grip of “the beast from the east”! The bees have been very active this month, 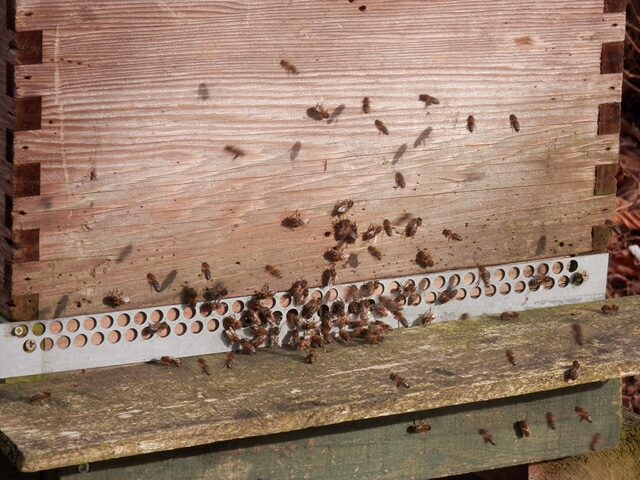 piling out the hives and enjoying the heather and a lot of the flowers and buds are weeks ahead of schedule due to the unseasonably warm spell. 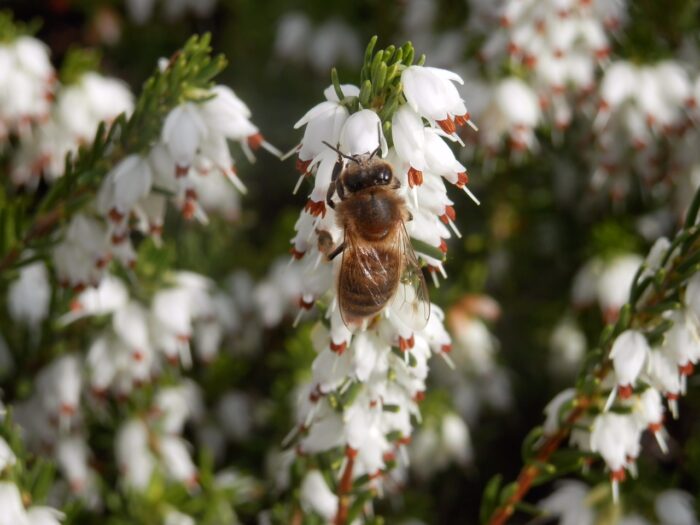 It is good to feel a bit of warmth and see a bit of colour about the place again, even the wild primrose are out in flower in places just now! 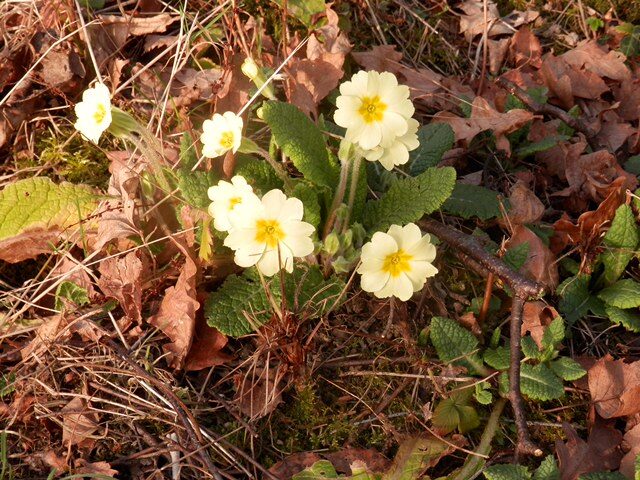 On the wildlife front, there have been geese moving overhead and more swans flitting about up and down the estuary. We are also seeing a lot more Snipe about the water side and the shelduck are beginning to venture back up the estuary again. 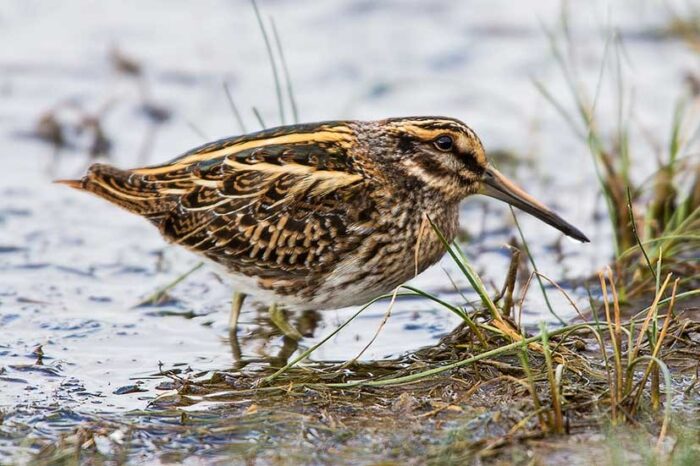 There has been plenty bullfinch’s about and we have finally got some greenfinch in about again which was good to see. There were some big tides late on in the month and it was good to see a few coasters again plying their trade up to Perth harbour. 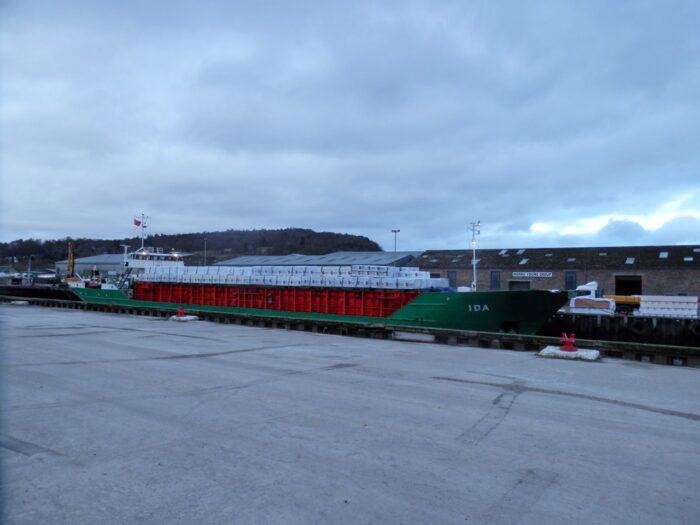 It was mild settled weather and a dropping river level that saw out the month.