The good weather that saw out last year was to continue well into the New Year with more unseasonably mild weather but there were no complaints about that! 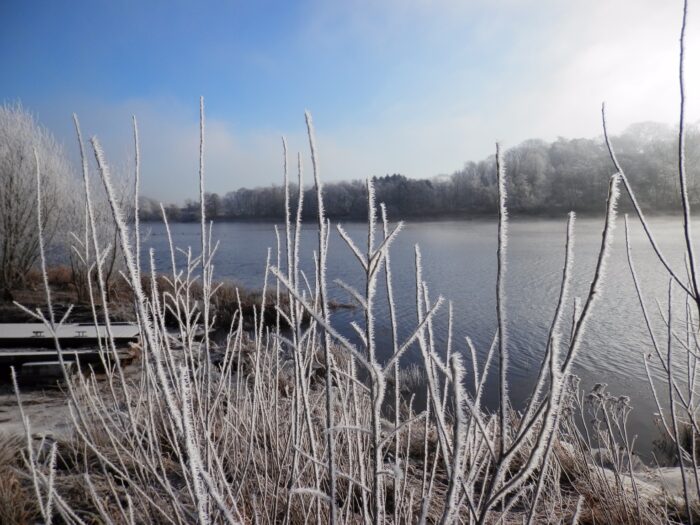 The river level remained fairly constant during this period as well. The good weather let us push on with more of our outside work, which saw more hedge cutting and pruning being caught up with in a few areas. 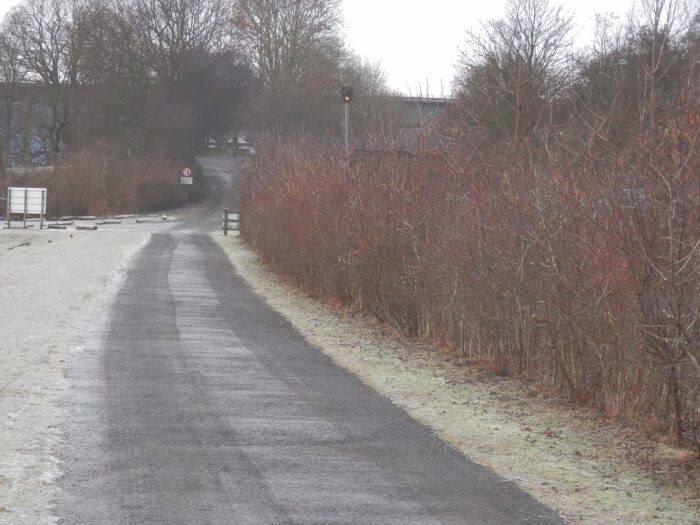 Another job that got underway was starting work on a bush craft area up at the Activity Centre; this is a project that has been planned for a while and will be a welcome addition to the Centre on completion. 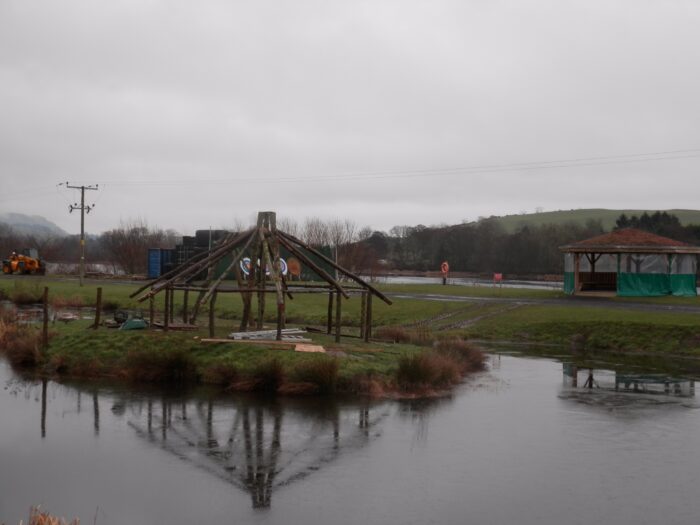 It is that time of year when some of the kit has been getting its annual service, so it will all be ready to go when things start to take off again. There is a good showing of snowdrops just now and there are even a few daffodils in some sheltered areas that are well on for the end of January. 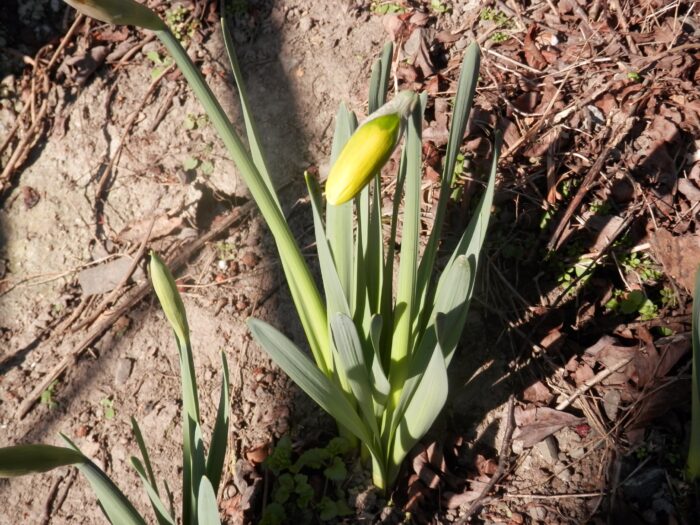 The weather did finally turn again and it was more like winter with some hard frosts, with the mercury hitting minus eight in some places. For all that the cold does not seem to bother the beavers about the place, as there are more and more trees getting thinned out all the time along the foreshore! 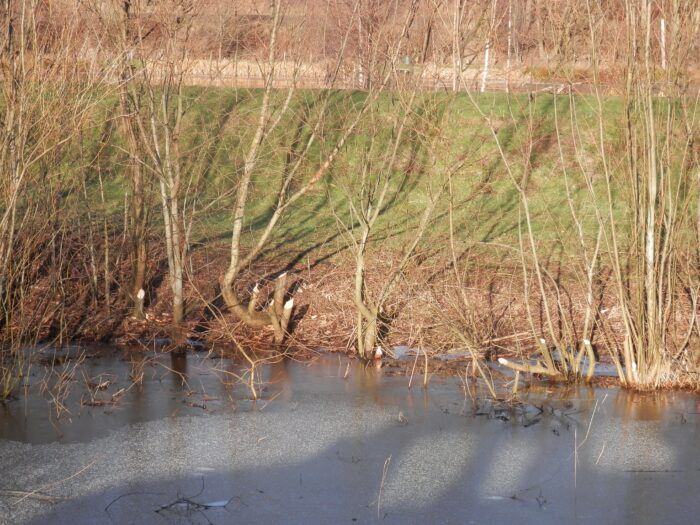 There has not been much to report on along the estuary this month on the wildlife front, I think things have been a bit static with this spell of settled weather that we’ve had. There has been a bit more seal activity at the top end of the estuary now that a few of the kelts are beginning to drop back down the system. 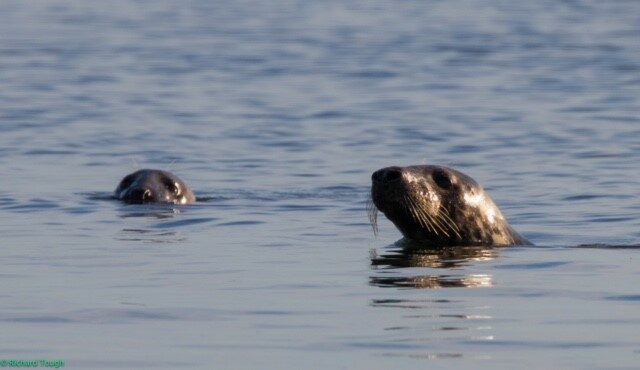 The Salmon Fishing season started on the Tay on the 15th, with plenty of action on the Cargill Beat. 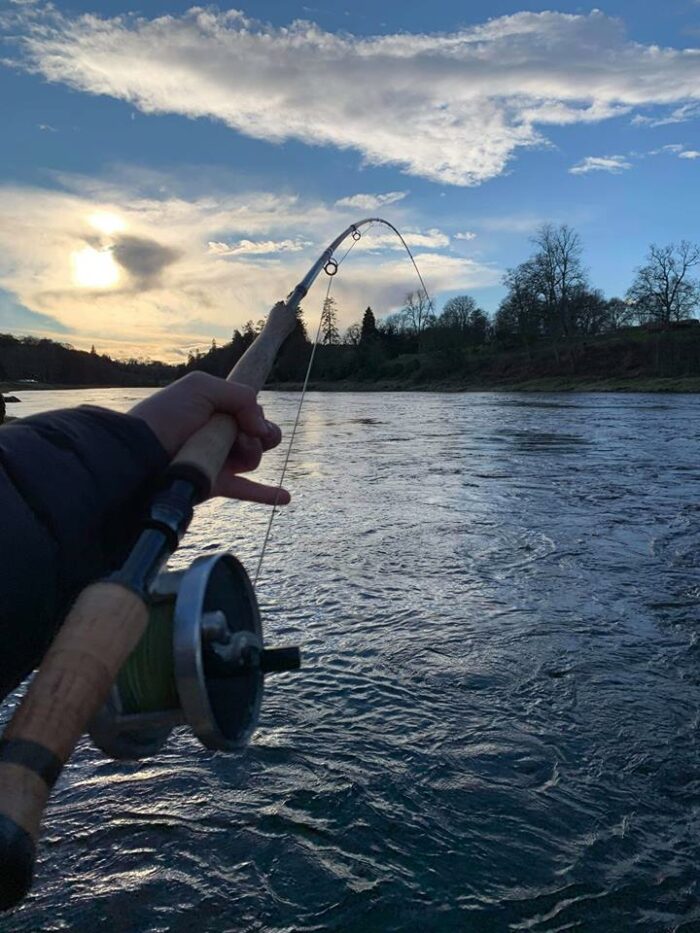 It was good to see that the odd coasters are still making their way up the harbour in Perth with their cargoes. 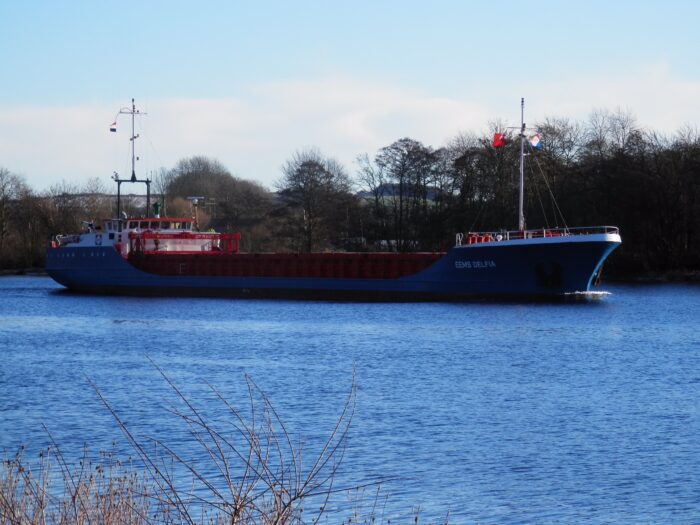 It was more hard frost as the month drew to a close; and this had a knock on effect on the river level which was dropping back due to a lot of the run off in the higher areas of the system freezing up. 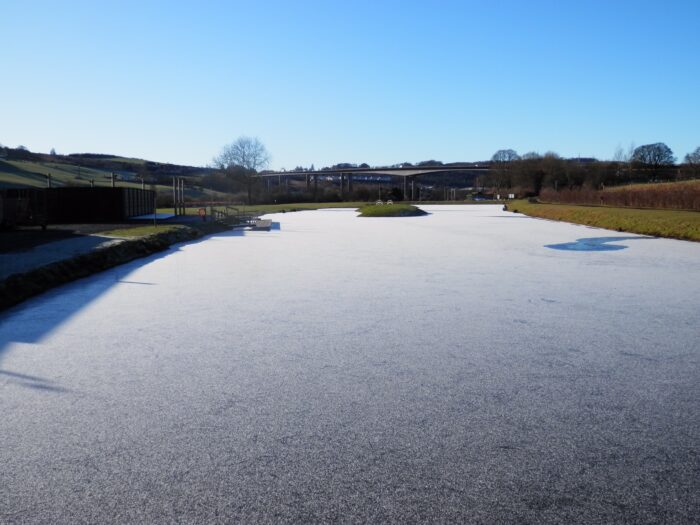