The month started with a cold raw day and 7ft of water coming down the system, this weather was to continue for a while then the river level gradually eased back a bit. 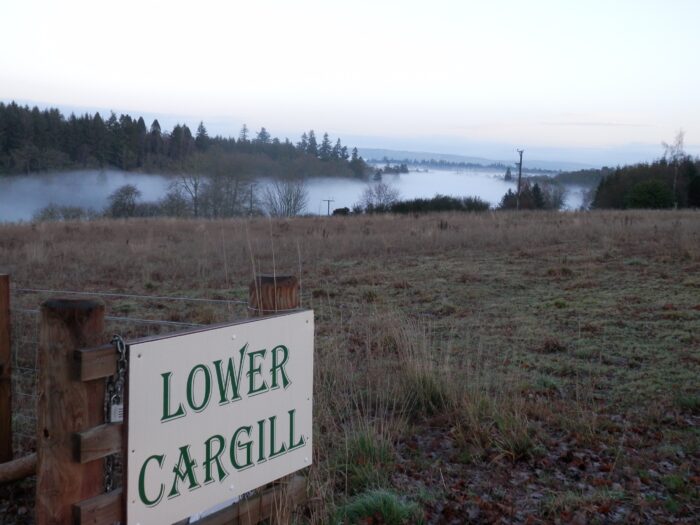 We spent a lot of time again this month back up at Cargill rod beat, working on the new lunch hut, a last push to get everything ready for the opening day of the season on 15th January.

We were also back down to Newburgh again, doing some more work along the Back braes. After all the strimming that was done we followed up with saws and loppers removing a lot of sukers, overhanging canopy and large bits of drift. 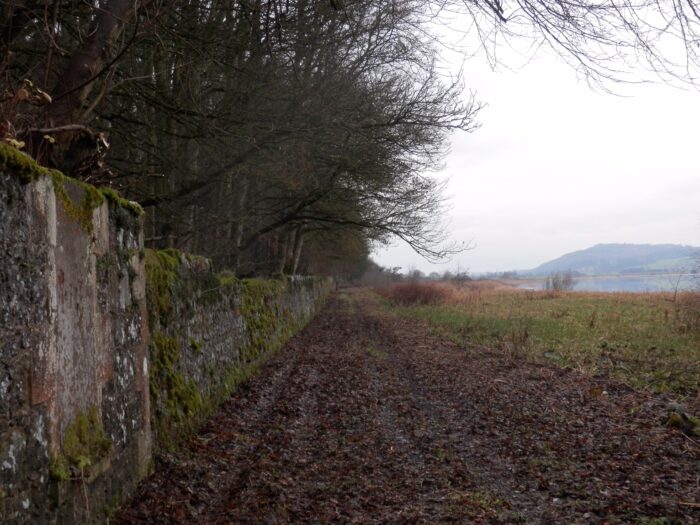 Mid-month saw a change in the weather again, it went very mild with heavy rain, and this on top of a rapid snow melt saw the river level rise rapidly to over 15ft on the SEPA gauge up at the rod beat. 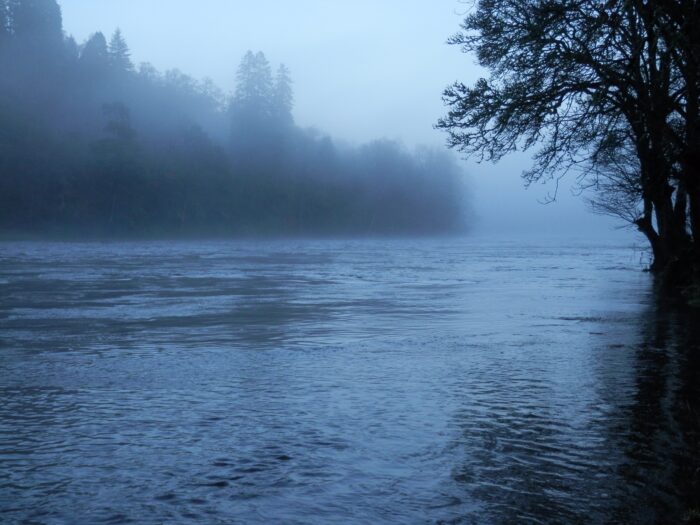 The level did ease back a bit over the next couple of days, then sat steady around the four feet mark. There has not been much change or movement of wildlife about the estuary to report on from last month, I think this might be partly due to more stable weather conditions over the period! There was one highlight; on the 10th of December we had a sighting of a Great Northern Loon, it was a rare appearance in these parts, I think it is only the 3rd one I`ve seen in nearly 40 years about the river! It was soon on the move again after a couple of hours in the area but it was a good one to see. 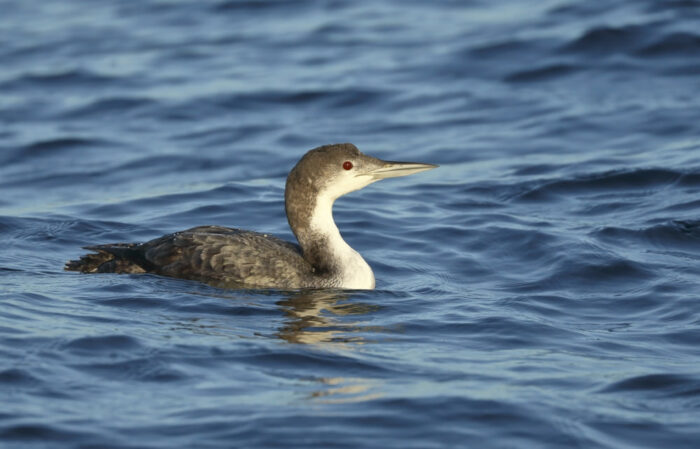 The weather was back to hard frost again for a few days before we had a very unseasonably dry mild spell over the Christmas period, which was a welcome change. 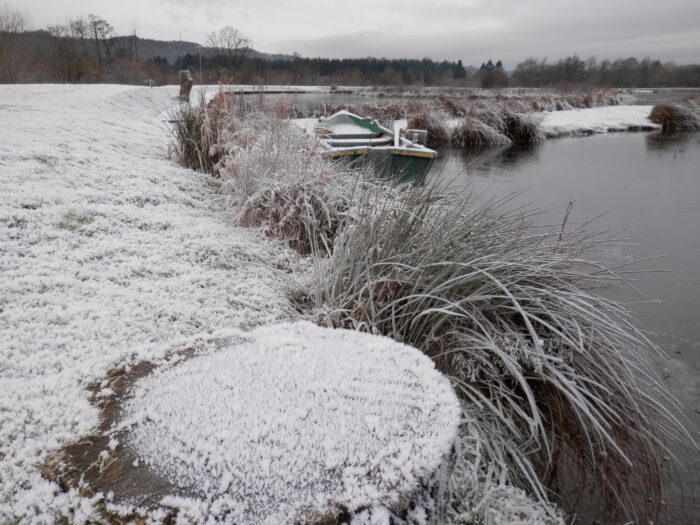 This sudden change in temperature has spurred on the snowdrops in a few sheltered areas. 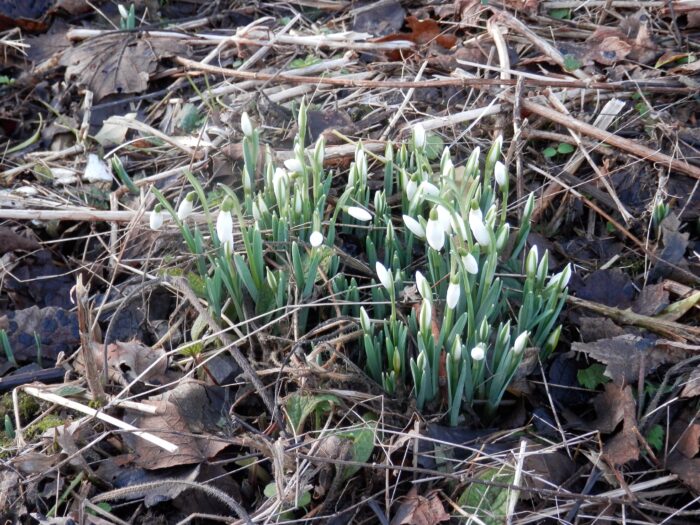 The last day of December was a dry mild one with light wind and a bit of cloud and the river level was sitting at just over the 4ft mark on the SEPA gauge.