We had a cold dry start to the month; but it soon turned much wetter, and the river was running high for pretty much all of November. When it peaked near mid-month there was about an extra nine feet showing on the Sepa gauge up at our Cargill rod beat. 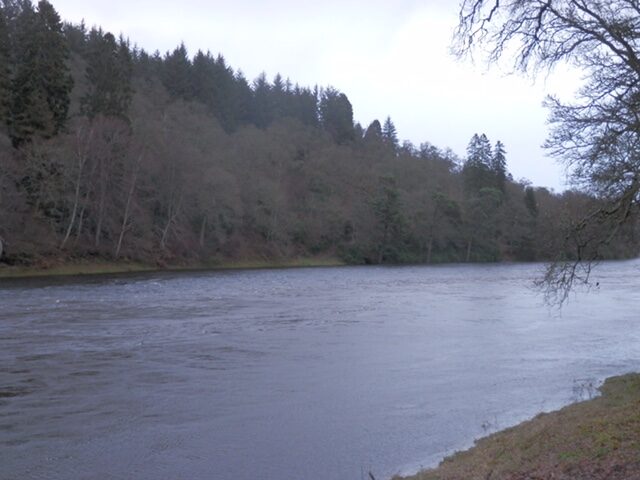 With most of the outside cutting taken care of, an inside job helping with some decorating up at the new lunch hut was a welcome change and escape from the worst of the elements! 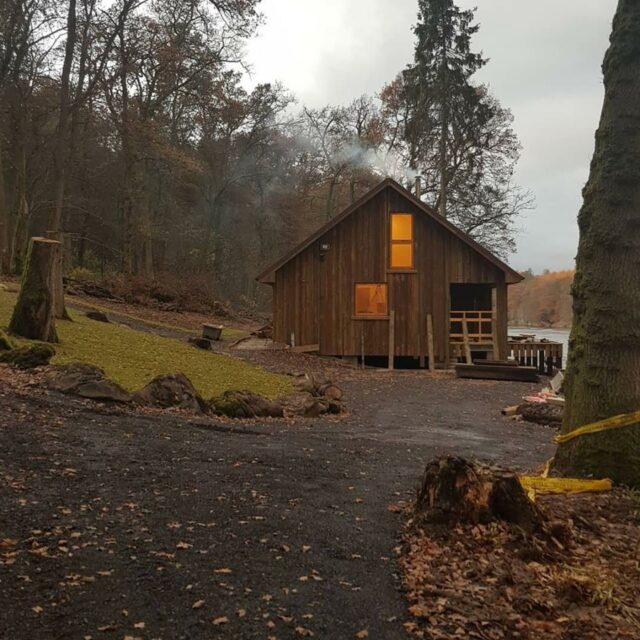 We did spend a bit of time cutting down at Newburgh towards the end of the month; the path along the “back braes” needed a good cut and a prune back in places. 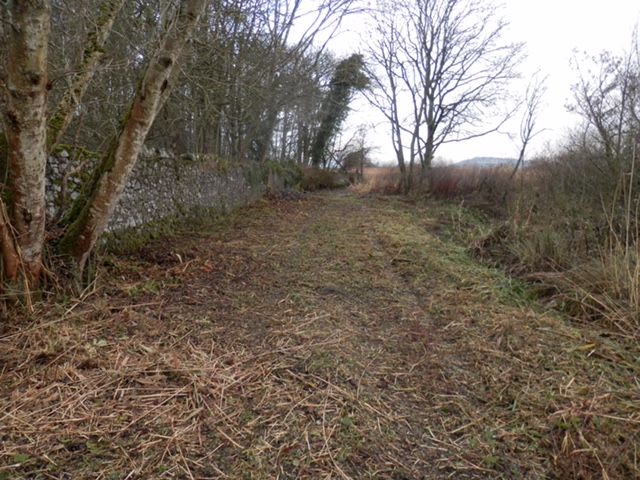 So the strimmers and lopers got another outing before the end of the year. 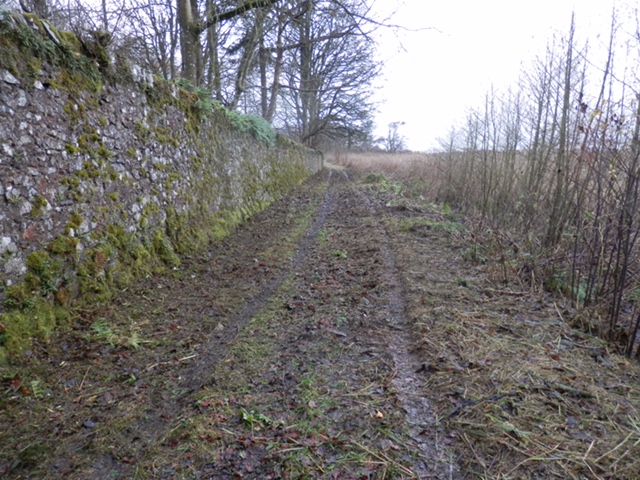 The other job undertaken this month was catching up on the log splitting; the wood burning stoves need a fair bit of wood to see them through the winter months. 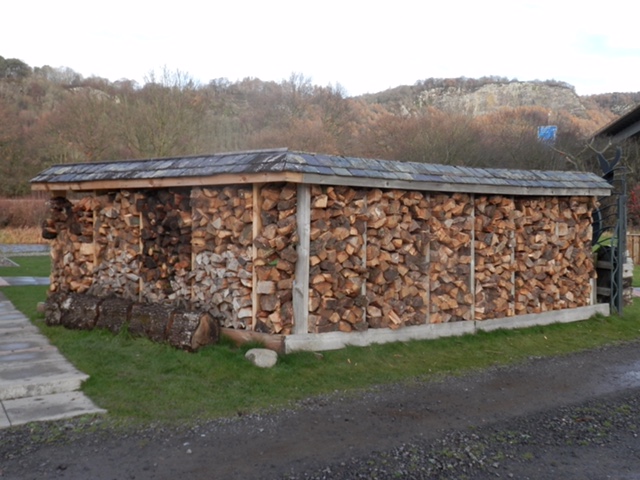 As always it is worth the effort though as nothing beats sitting round a fire on a cold winter’s day. There has not been a lot of movement along the estuary on the wildlife front this month; Redshank numbers are still low for the time of year, a poor four being the biggest group sighting so far. Plenty teal and goldeneye to be seen, and a few Mute swans about but no more returning Darvex ringed ones as yet! 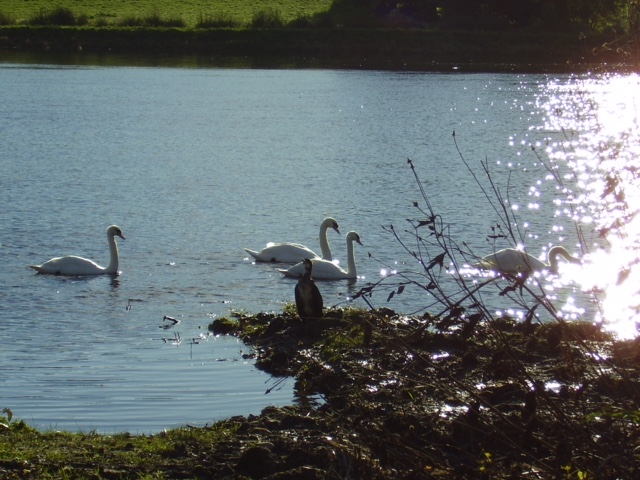 The kingfisher and dipper were about up at Cargill, and the odd Red squirrels have put in an appearance too. 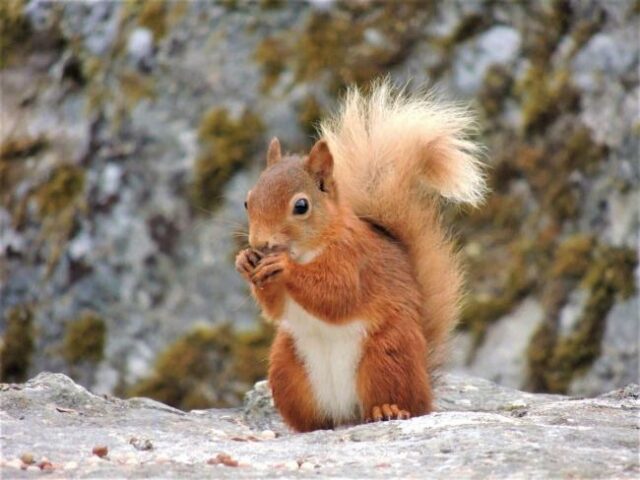 Back down at the fishery the beaver has been seen a few times now. It was stormy weather that saw out the month as heavy rain and wind battered the country, and the river continued to have a good spate coming down the system. 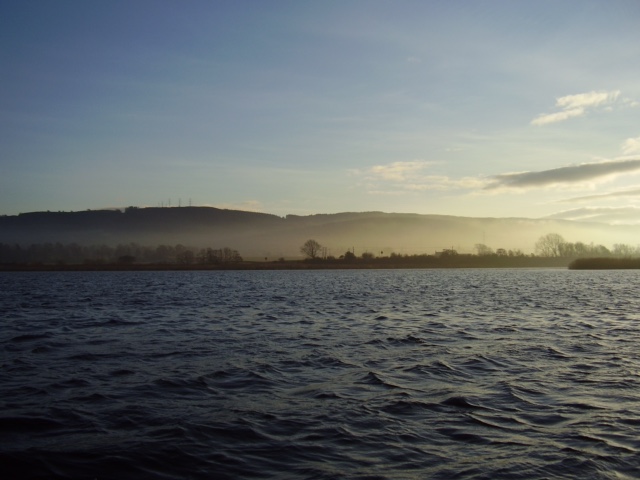