The weather pattern and river level that saw out last month continued into the early part of this month, with more cool weather and a steady flow coming down the system. 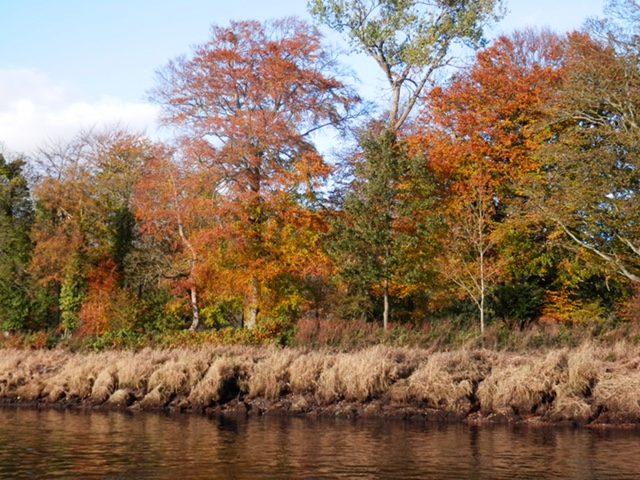 It was good to get a late spin of honey off our bees again from our hive before they start slowing up for the winter again. It always tastes better when you produce your own. 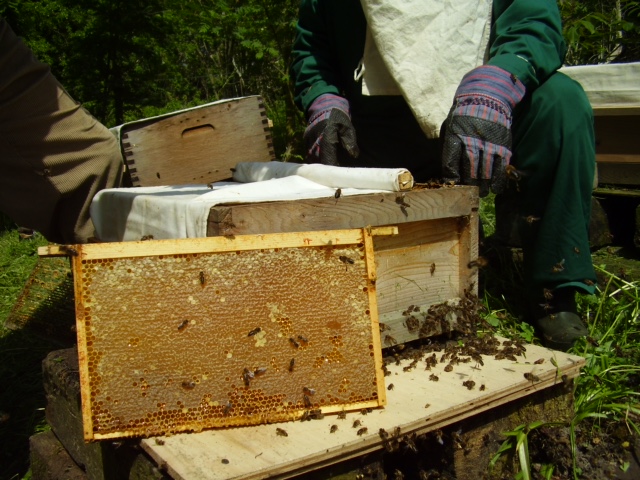 This season’s sloe gin is underway now with the sloes that were picked being put through the process, hopefully have some ready for sampling at Christmas time. 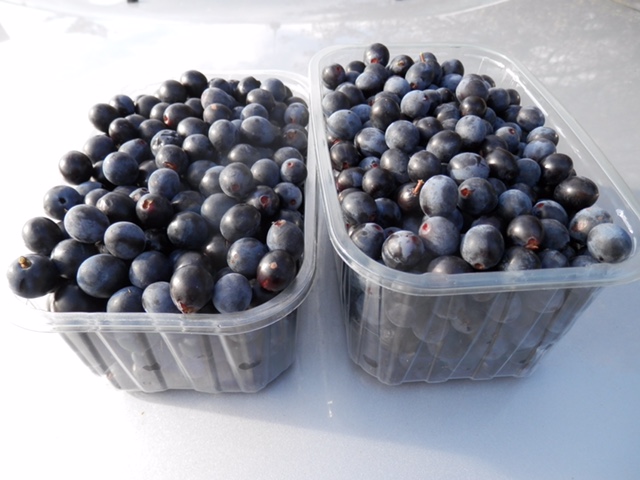 A lot of places along the riverside have been getting their final cut of the season (hopefully) as everything is slowing right up , there was some hard frost towards the end of the month too so that should help a bit. On the 18th it was a busy day up at the Ferguson gallery where the pontoon was coming out of the river for the winter, the big crane made light work of the job. 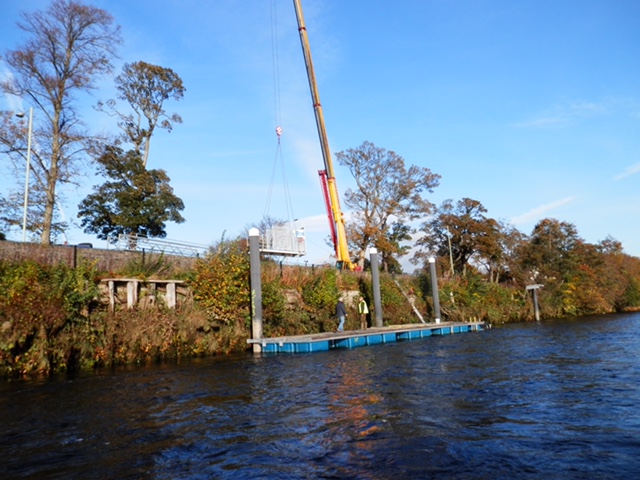 It has been another good year on the river for the boat trips again, with numbers up and plenty of good feedback from happy customers which is always good to hear. There was a rise in the river level around mid-month when we had a wet spell of weather, but what spate there was soon eased of again as the river settled back to where it had been earlier.

The Beaver has been busy again around the Fishery, it has gotten a taste for Rowan trees now!

There has been a bit more movement of birds along the estuary this last few weeks with high numbers of Geese, Fieldfare, Redwing and Mistle Thrush all moving through. We have seen our first Dabchick`s back on the river, but the only Redshank so far was a solitary one on the 30th 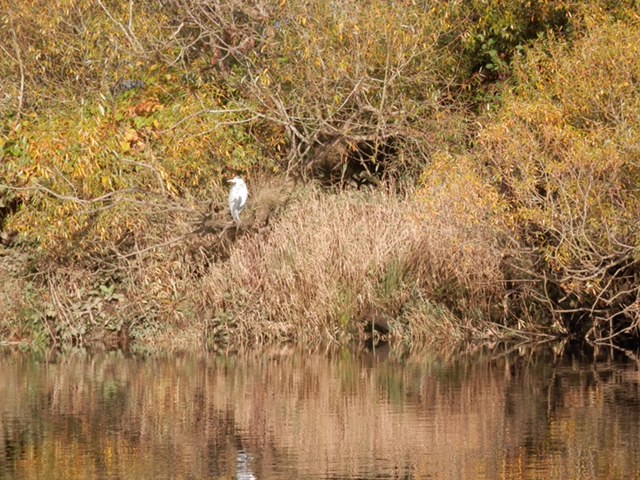 Now that we have had hard frost, the clock change and a lot of the trees have shed their leaves, there is a definite winter feel about the estuary. The cold snap has slowed up the run off coming down the through the catchment area and the estuary water level was still going back as the month came to an end. 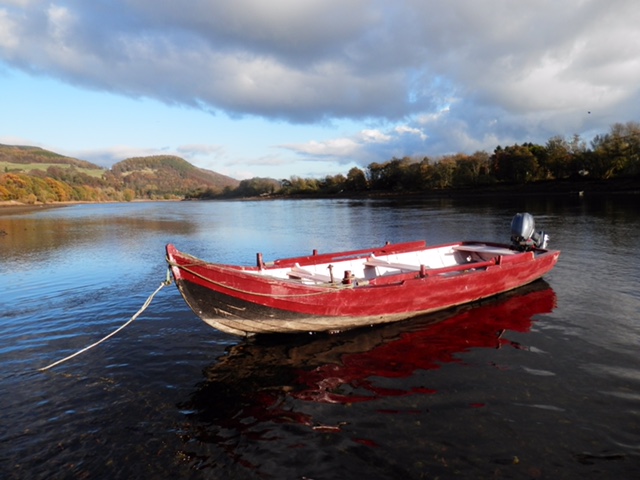